Today I picked up an A7 kit with an additional FE 35mm f2.8.  This all started on Saturday when I went to the Sony Store to exchange a pair of broken headphone I bought for my son. The sales person initially refused to exchange it because of the "physical" damage. As the last attempt, I mentioned that I had 3 of their NEX cameras in the last few years and when I needed service, they never gave me a hard time. That seemed to have done the trick, and we started talking and he mentioned that there would be a sale on Monday (today) on all interchangeable cameras/lenses. The demo A7 with the 28-70mm kit lens would be $1350. That sounded just too good to pass up, and they only had one demo unit, so I went early today before they opened.

It turned out that they also had a A7r for $200 more (but only for the body). It was a very hard decision between the A7 and A7r, but when I clicked the shutter on the A7r, I heard the most ugly sound I had ever heard on a camera. If you think the 5D Mark II shutter sounds bad, the A7r takes the cake. That did it for me. A7 for me it was. 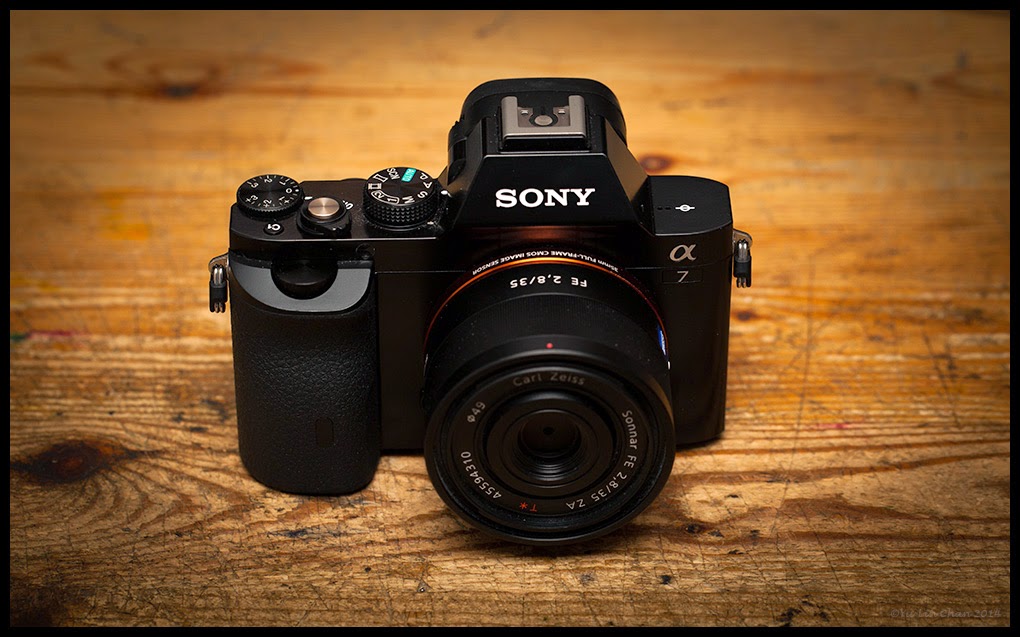