I was eagerly waiting for the pricing information on the A7s from Sony, and the price was finally revealed today, at $2500.  Disappointingly, this is too much for most enthusiasts, including me.  I was hoping the pricing would be close to that of the A7 or just slightly more. As it stands, the A7s is now $1000 more than the A7.

Personally, I think pricing the A7s this high is a wrong move for Sony and will put this camera into a niche market. Before the price announcement, Sony leaked out different price points to test the reactions from potential users, from $1800 to $3500, and then settled somewhere in the middle. There is nothing technologically advanced about the A7s; the very capable low light capability was made possible by lowering the pixel count of the sensor, which pretty much any company that makes sensors can do with current fabrication methods. The autofocus system, or even the video subsystem, is nothing earth shattering. In many ways, the Panasonic GH4 is a more capable video camera; it can literally focus in the dark, and records 4K video internally. Besides, the low light capability of the GH4 is no slouch either. But, I can see that the A7s is a perfect compliment to the GH4, when the full frame look is desired. What makes the A7s great, is that Sony actually dears to be different and has made a camera that no other company would do. Don't get me wrong, $2500 for a full frame camera with such low light capability is entirely reasonable; just that its price is not low enough for most people who want to use it as a camera for still photography, especially when today's cameras are already very good at low light.

In some ways, my heart is broken for not being able to afford the A7s. I guess I will pick one up used in a year or two, probably at half the price. In the mean time, I can now look forward to the A7, which has its price just reduced to $1500 in Canada. 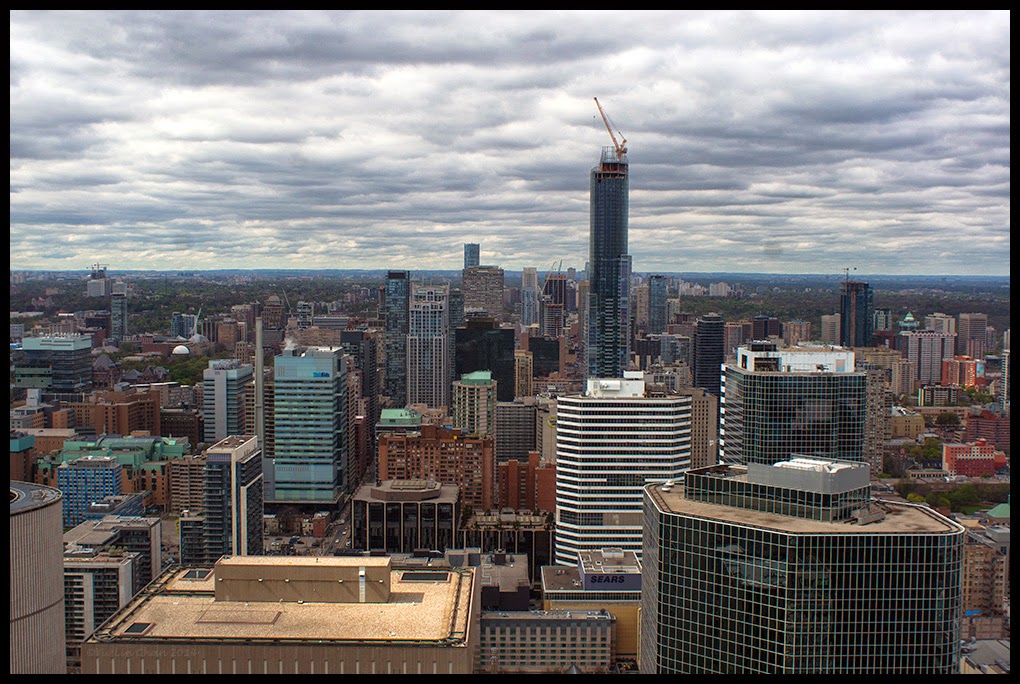