Sony has introduced a slur of products just prior to the Photokina show.  Most talked about is none other than the RX1.  The first full frame compact camera with a fixed 35mm f2 Zeiss lens.  My feeling is that it won't sell in great quantities, but shows that Sony is not afraid to innovate, and take chances.  Witness the Nikon J2 and Canon EOS-M.  Can you find a more ho-hum camera, especially the J2 which is supposed to be an upgrade to the J1?  Even Sigma, the smallest company of them, tries a different technology with the X3 sensor. 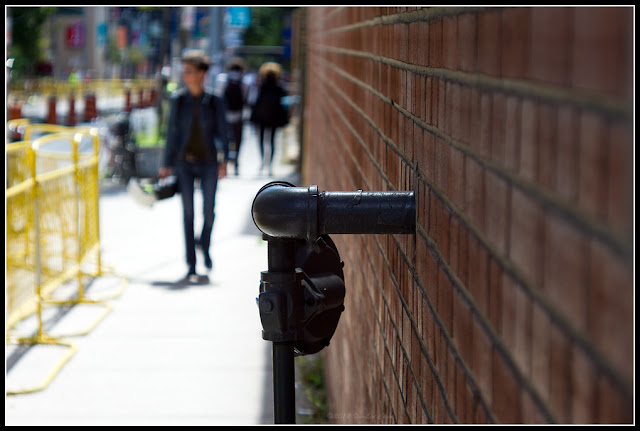 The RX1 is just one of the new products, and the less talked about VG-900, a full frame camcorder based on the NEX E-Mount.  Frankly, I am very excited.  Not for the VG-900, but what's coming after it.  You see, the VG-900 is basically an NEX camera optimized for video.   Imagine, a small full frame mirrorless camera!  Another first from Sony.  Hello, where are you, Canon and Nikon?  Maybe it's true that when a company dominates a particular market for too long, they would become complacent.  When was the last time you see something innovative related to photography from Kodak, the once mighty photographic giant?  I do hope the biggest players in the photography arena will not become another Kodak. 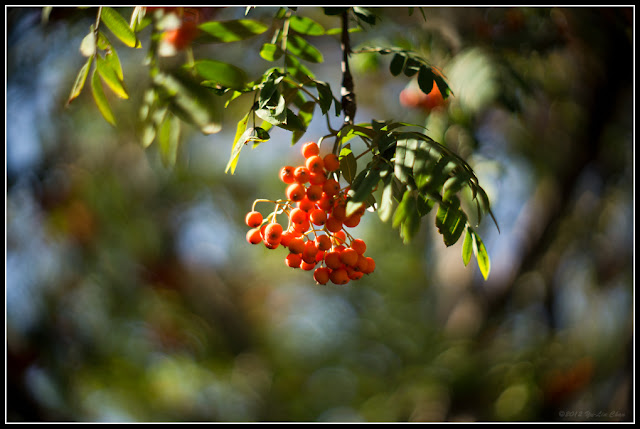 Now, for something close to what most people can afford, and will sell in large numbers, the NEX-5R and NEX-6.  I think Sony was listening to its customers, who wanted a NEX-5N sensor in the NEX-7 body, hence we have the NEX-6.  Not quite an NEX-7 body, but much improved from the 5N with more external controls, especially the mode dial and a built-in EVF.  The NEX-6 body costs about the same as the 5N with kit lens when it was introduced.  Personally, I think the NEX-6 will sell like hot cakes, especially the bundle with the 16-50mm pancake lens for $1000.  It's the camera that I wanted since the NEX-7 came out, but unfortunately I already have a 5N with external viewfinder.

Sony has also slowly bringing out E-Mount lenses.  Of particular interest are the 35mm f1.8 OSS, and the 10-50mm 10-18mm f4 OSS wide angle zoom .  It's a good move by Sony to bring out the 10-50mm 10-18mm wide zoom, as auto focus wide angle lenses is what the E-Mount lacks.  This one lens should make a lot of people happy, not to mention both lenses have optical image stabilization.  As much as I dislike zooms, I can see myself using the 10-50mm 10-18mm .

In all, I think Sony has done well for its customers with some very exciting products, and I am sure more (like the full frame NEX) will come soon. 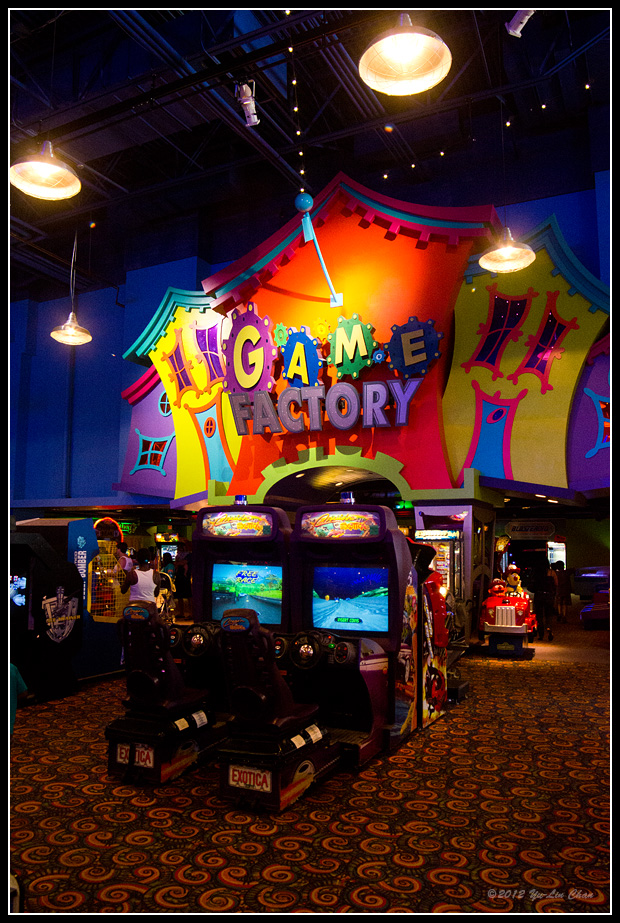