Ever since the rumor mill churned out the news of the Olympus OM-D E-M5, the Micro 4/3 crowd has gone gaga over its capabilities.  Even many people who currently don't own any M4/3 stuff got their interest on it.  Will it live up to the hype?

The specs certainly looks pretty good: world's faster AF, claimed Olympus.  That's a big claim especially for contrast detect AF.  From the promotional video, it really does look impressive.  For me, though, this will be less important than for others, simply because I would be using manual focus lenses on it most of the time! Among the many features of the E-M5, which I don't care much, the 5-axis image stabilization interests me the most.  I am happy with the NEX-5N, except the lack of a built-in viewfinder, and no body IS.  If it is as effective as Olympus claims, I would be VERY interested and may even get one, so far the image quality is also as good as claimed, or close the what the NEX-5N is.

But, the long waited 5D II replacement will be announced early next week, and the specs are also impressive, but the price is more than three times higher than the E-M5.  I have been patiently waiting for the full frame body (Canon) to come down in price, so that I can  buy one and  be done with body upgrade for the next few years with my 1D III and 5D II/III.  Choices are painful, especially when you can't go wrong with any of them.  I eagerly await Canon's new affordable full frame.  Exciting times when there are so many new cameras being announced, and also painful times when my upgrade fund is limited. 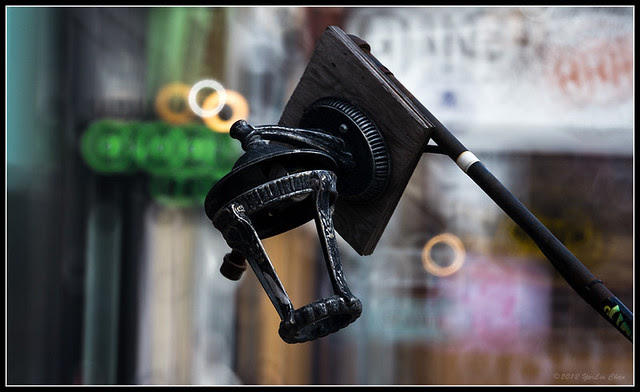