Two camera companies I have a great deal of respect for, are Sigma and Fujifilm.  Specifically, Sigma's Foveon sensor and Fuji's Super CCD sensor, which are only used in their own cameras.  Sometimes I wonder if they even recoup their R&D costs from selling cameras with their sensors, as they are very niche products that you seldom sell anyone else use.  I did own an Sigma SD-10 briefly, but the quirky camera was so early 90s -- slow, unresponsive, and horrible LCD screen.  But, you have to respect their stubbornness, persistence, and the never give up attitude.  I really want to see them succeed, and one day produce a camera that is just right, and people will beat down the doors to buy them.  So far, this might be becoming true.

First, Fuji announced the X100 retro fix lens rangefinder digital with a large sensor, a camera similar to that of Sigma's DP1 large sensor compact.  No, the DP1 (or the DP2) is no where as beautiful in design as the X100, but both companies are thinking along the same line: a compact large sensor fix lens camera for people who want small size, yet which can produce high quality images.  The rumored $1000 price tag of the X100 will ignite the market, and I don't think they can make enough to satisfy the initial demand.  I can see other players jumping into this camera segment.  Nikon and Canon both made rangefinder cameras before, and the most logical next company to introduce such a camera is Cosina.  I would love to see a digital version of the Nikon SP or S2, even a fixed lens model will do or the digital Zeiss Ikon.

Sigma also introduced the SD1 flagship DSLR with a 15x3 MP Foveon sensor.  In the past, the 5MP low resolution of the Foveon sensor was a huge drawback for most people.  As good as the Foveon sensor was, 5MP was just not enough.  Now, at 15MP, this sensor will satisfy a majority of the people, if the image quality is competitive with today's Bayer sensors.  The camera body looks nice, and I am sure a lot of improvements have been made to it.

If the Fuji X100 sells for $1000, I will buy one.  It will be my carry everywhere camera and I can see myself using it a lot.  As for the Sigma, I can hear the Foveon fanatics weeping in joy already, but it's just not my cup of tea, unless it's in a body similar to the X100, or Nikon SP, or the Zeiss Ikon. 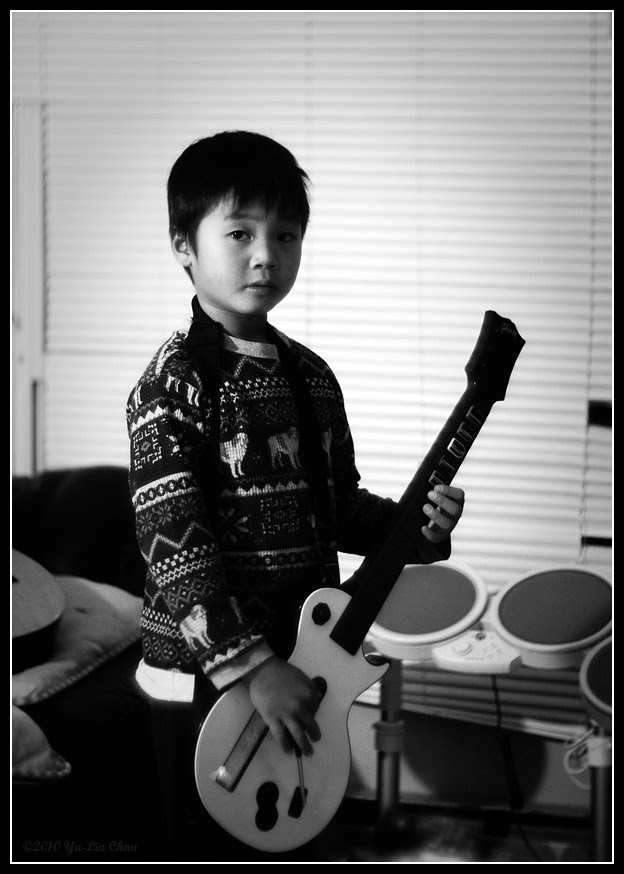