We drove the kids all the way to Brantford for a Guitar Hero Competition tryout today.  The only highway from downtown to Brantford, the Gardiner Expressway was closed, so it took a LONG time to get out of the city.  This was the first time we were going there.  Brantford has a population of about 91,000, and it is known as the telephone city.  Alexander Graham Bell, who was a resident of Brantford, made the first long distance call from Brantford to Paris, Ontario, in 1876.  Brantford is also known for another famous person -- Wayne Gretzky the Great One.

The competition tryout was hosted in the garage and second floor of the Personal Computer Museum. The tryout turned out very uneventful.  Both Ryan and William qualified for the final next Saturday, but what was worth the trip was the Personal Computer Museum.  Man, did that bring back memories and I feel nostalgia.  It has all the Commodore computers I ever owned, from the Vic-20, C-64, to the Amiga with a Sidecar!  Of course the museum is not just about Commodore computers.  You can find the Timex Sinclars, Ataris, KayPro (the first portable computer?), and Apple.  Even the very short lived Coleco Adam was there.

The museum also houses a huge collection of magazines, software and other artifacts.  There is a display case with some items from Jim Butterfield.  Now, who can forget Jim Butterfield, the Commodore Guru extraordinaire?  I remember learning 6502 assembly language from his articles from the Transactor, Compute!, and other magazines.  Never heard of assembly language?  It was the only way to program when all you have is 3.5K of RAM to do your magic.  Assembly language can help you squeeze out the last byte of your valuable RAM.

If you ever in Brantford, check and see if the museum is open.  It's free (but donation is accepted) and well worth the trip. 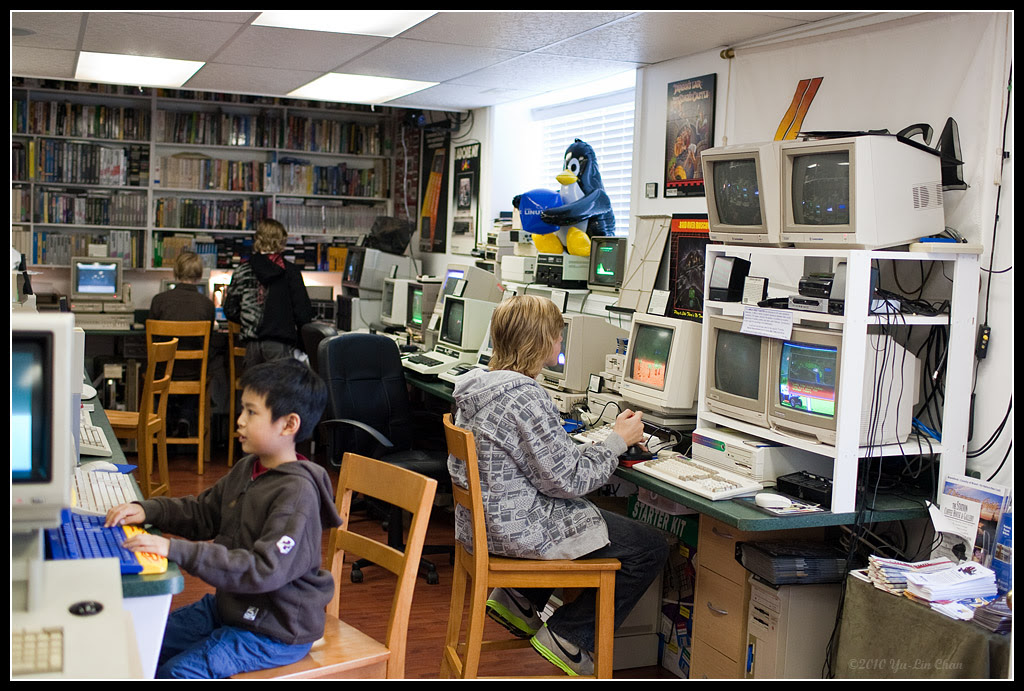 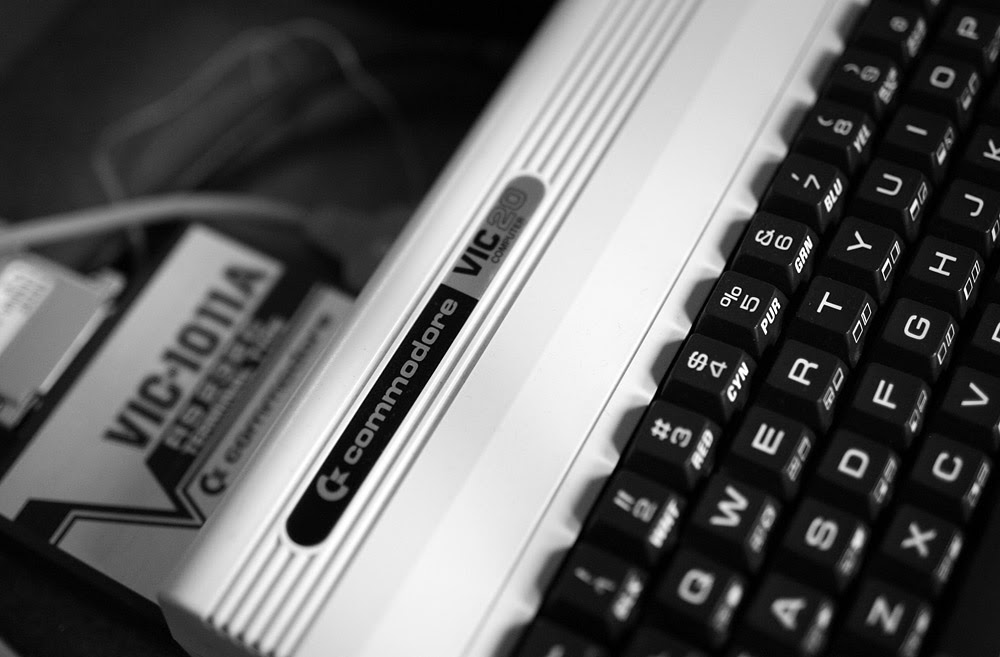 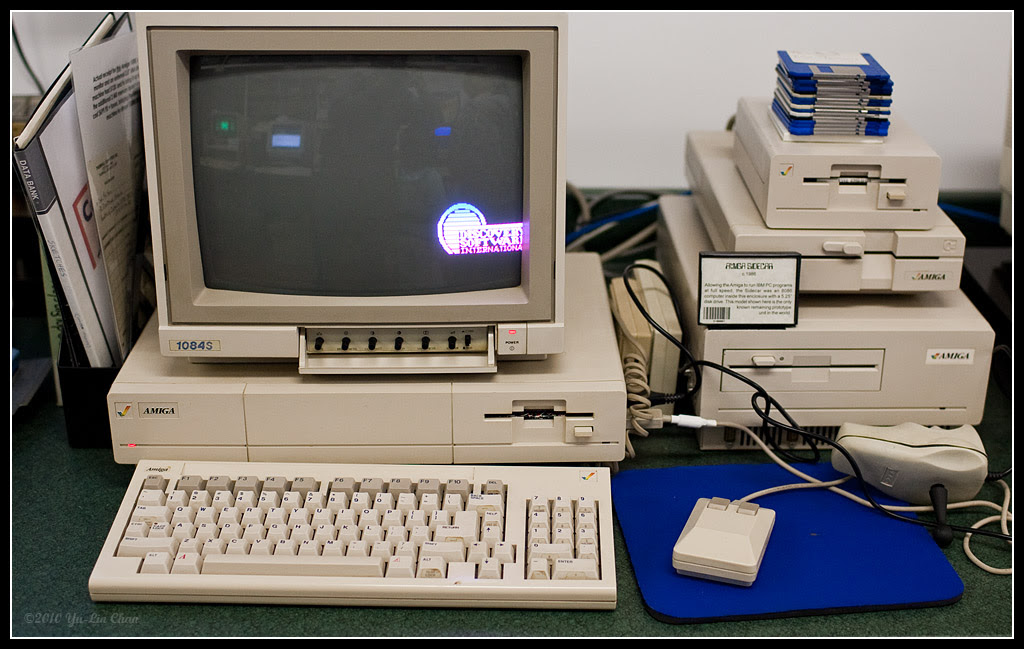 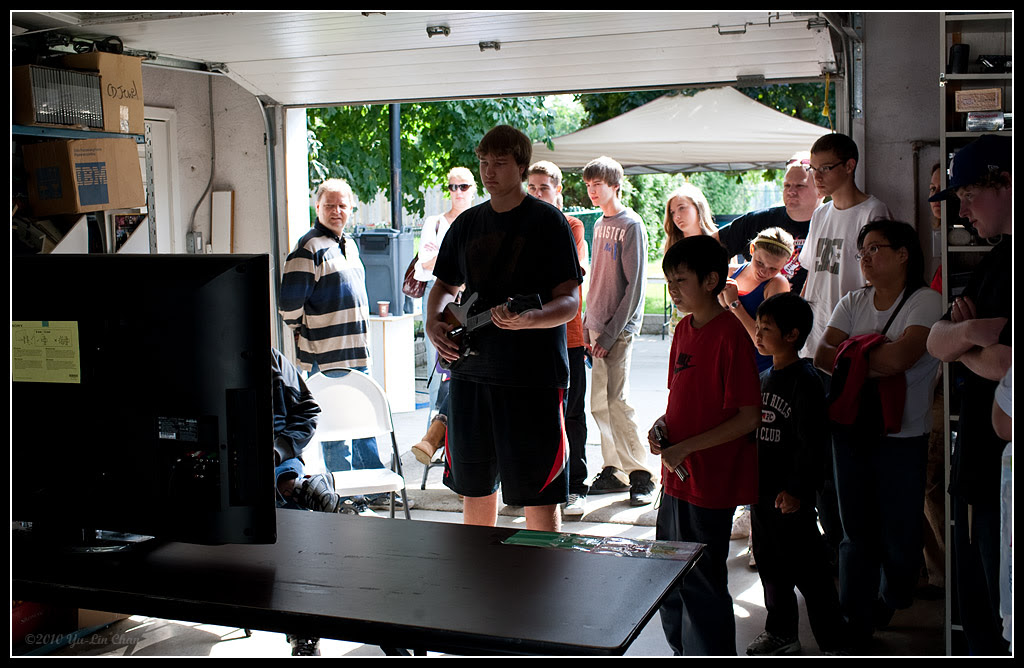 Email ThisBlogThis!Share to TwitterShare to FacebookShare to Pinterest
Labels: The Personal Computer Museum