The Harmony Square is relatively new.  According the Syd Bolton, founder and curator of the PC Museum in Brantford, and the main organizer of this event, the place was a mess before the Square.  I like the way Harmony Square is designed.  It is surrounded by a mix of residential and commercial spaces.  In the winter, the Square becomes a skating rink.  There are lots of sitting areas all around, compared to the Nathan Philip Square in Toronto, where sitting benches are scarce.  I like it a lot.
One thing I noticed about the streets of Brantford, is the lack of parking meters.  There is a two hour parking limit for most parking spaces.  I was actually looking for a parking meter, as I have had my share of the parking tickets lately.  In Toronto, the meter-maids will be right at your vehicle 2 minutes after your meter (ticket) expires.  Refreshing!
Another thing I felt warmly was the hospitality of the Brantford people.  Very friendly and we felt very welcomed.
The local band KGB provided amazing performances of some great music.  The sound system was first rate.
The actual competition was long, started from 2pm until 11:30pm.  The kids were tired, and the sudden cold temperature didn't help.  We had to shop at the local mall and got some clothing for the kids as we didn't bring enough warm clothes.  It was great fun though.  There were four age groups: 5-10 years, 11-15 years, 16-20 years, and 21 years or older.  The winner of each age group wins a $200 gift certificate, and the person who wins all age groups wins $1000 cash.
William won first place in his age group, and won $200 gift card at a local games store.  Ryan got eliminated and couldn't advance to the semi finals.  There were so many great players in this age group and it was tough to get to the finals.  In the final grant prize round, William played against Justin Reilley from the 21+ age group.  Justin was the runner up of last years grant prize winner and is an amazing player.  He proved to be too skillful for William, who put up with a good fight and got lots of cheering from the crowds.
At the end, it was Sean Gallea, last year's grant prize winner, and Justin Reilley, last year's runner up, dueled for the grant prize.  It was a very close match, but Sean Gallea edged out Justin slightly and took home the grant prize once again.
I must say that I have never seen so many great players playing in one event.  These guys are world class players.  Watching them played against each other, from the young age group to the oldest, was a treat to the senses.  I can't wait for next year's competition.
For more pictures than listed below, please click here to see more.

[Update September 27, 2010] The Guitar Hero Competition web site posted a video coverage of the the event. 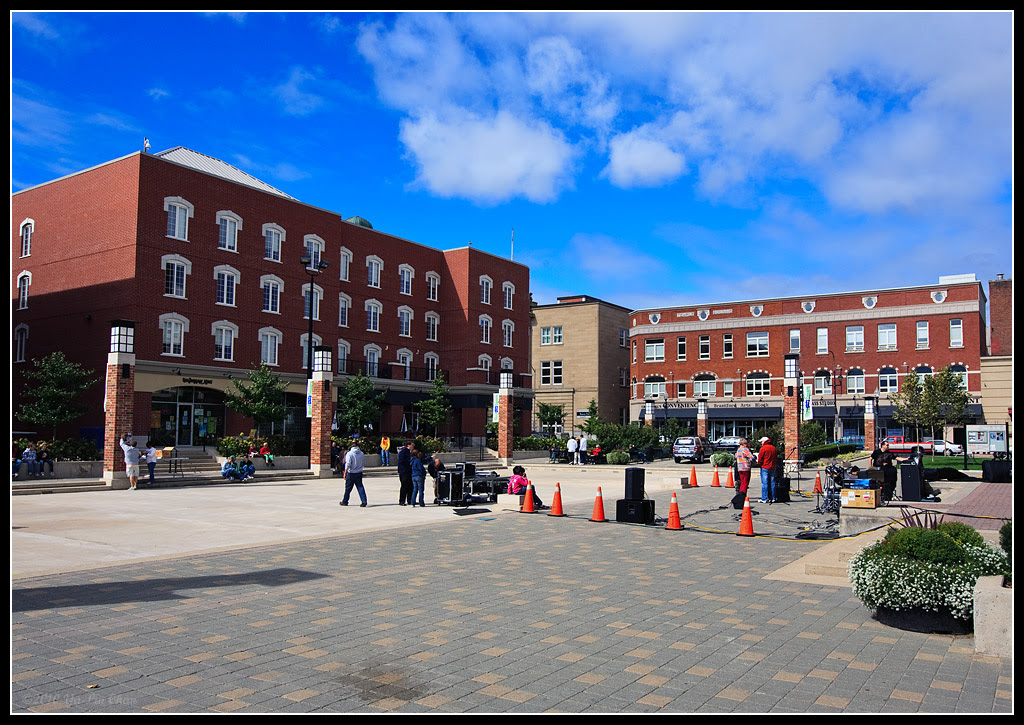 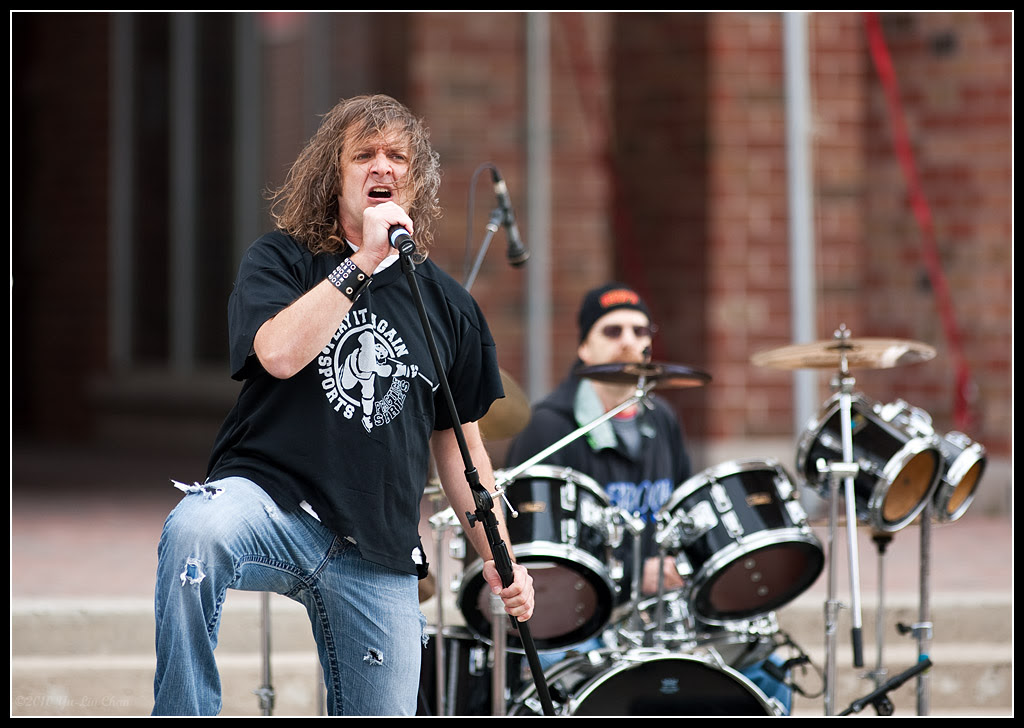 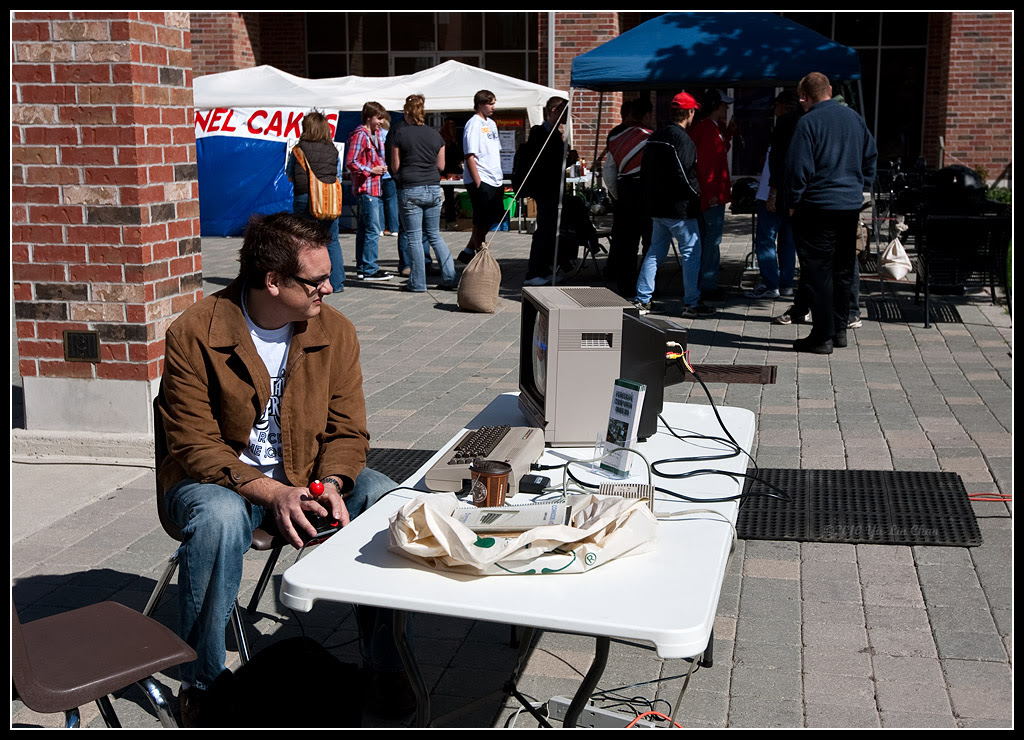 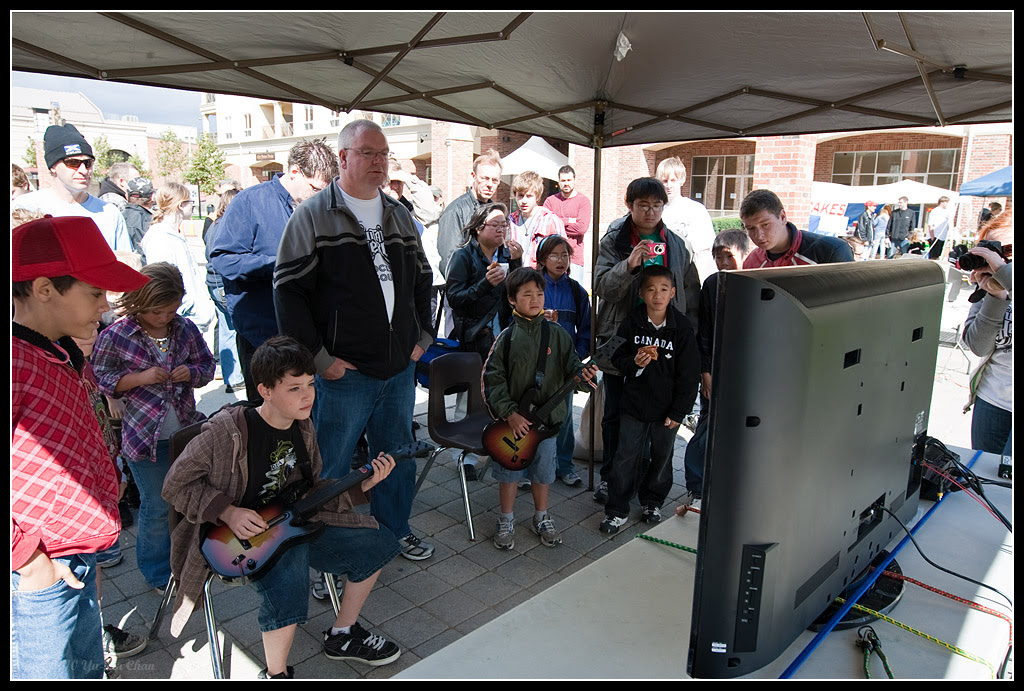 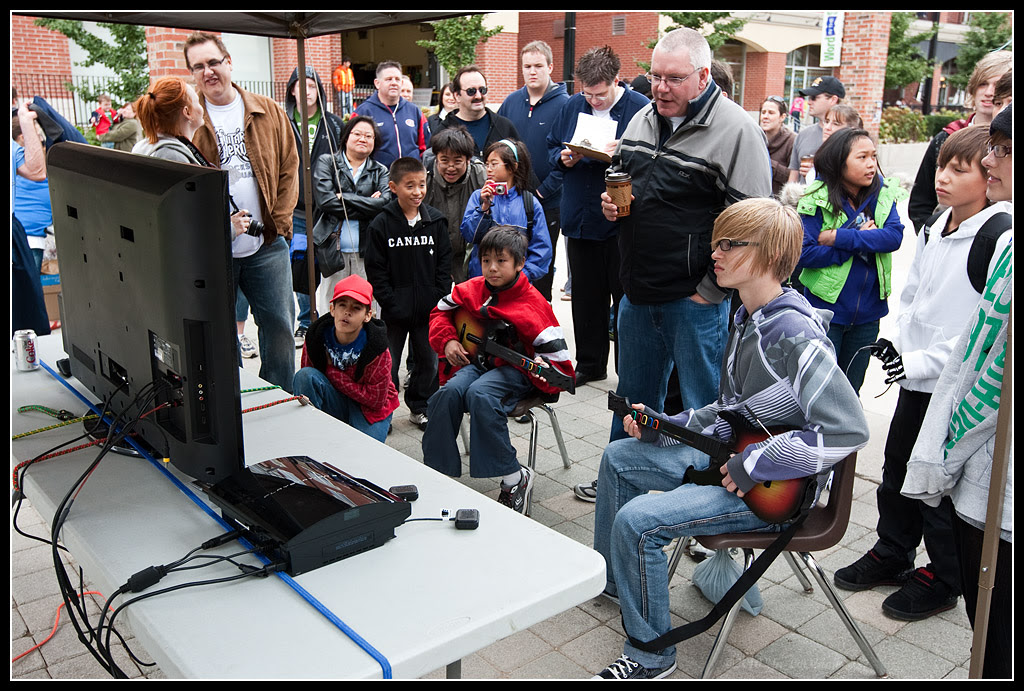 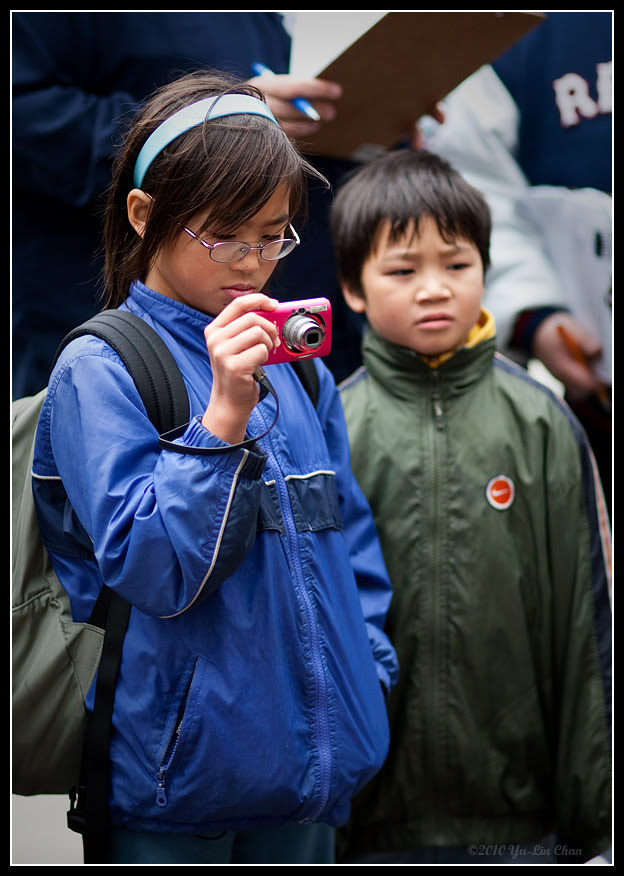 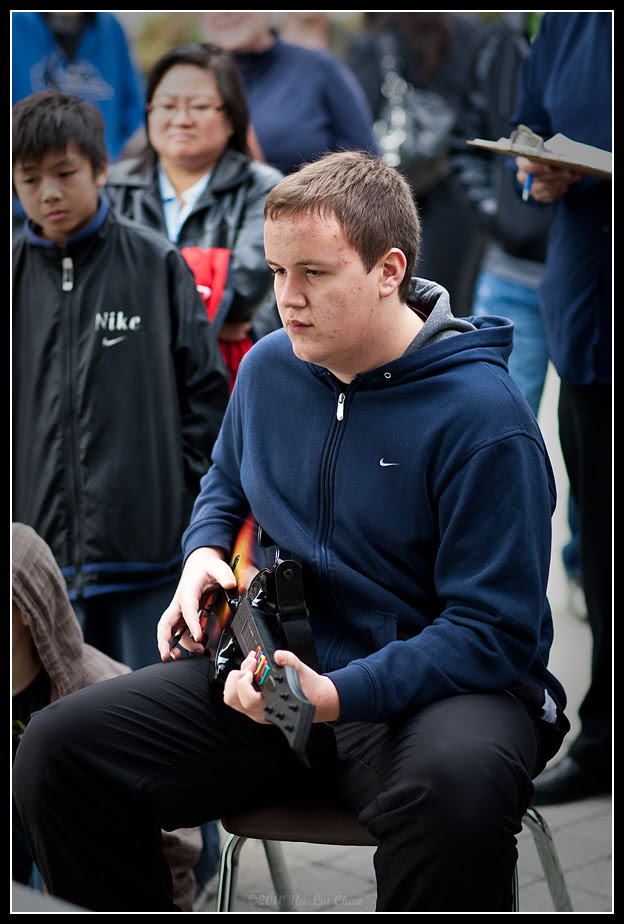 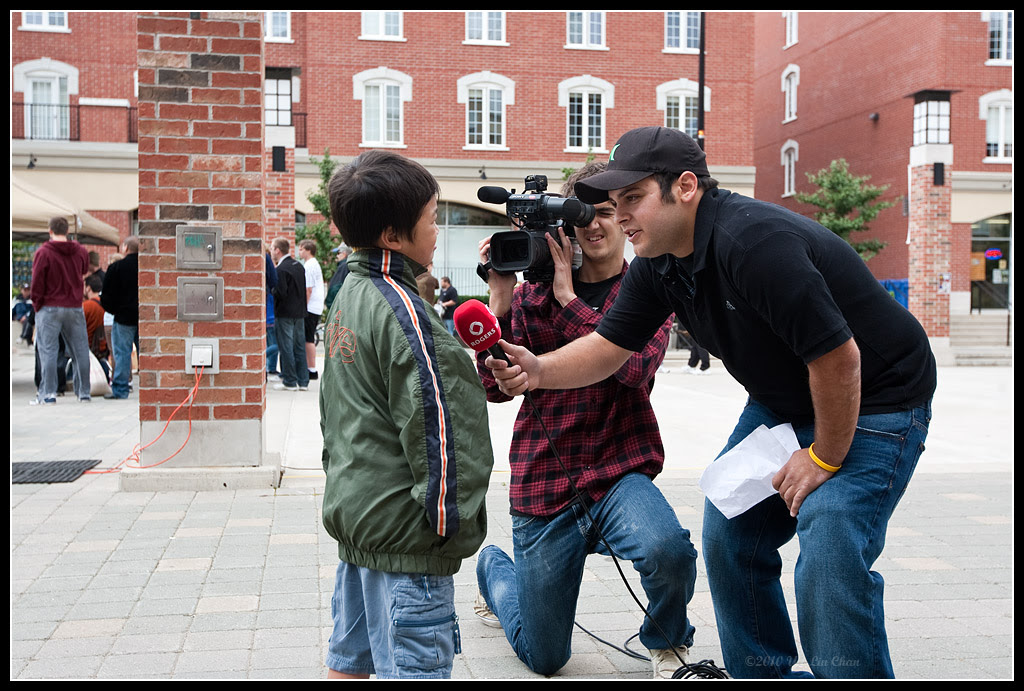 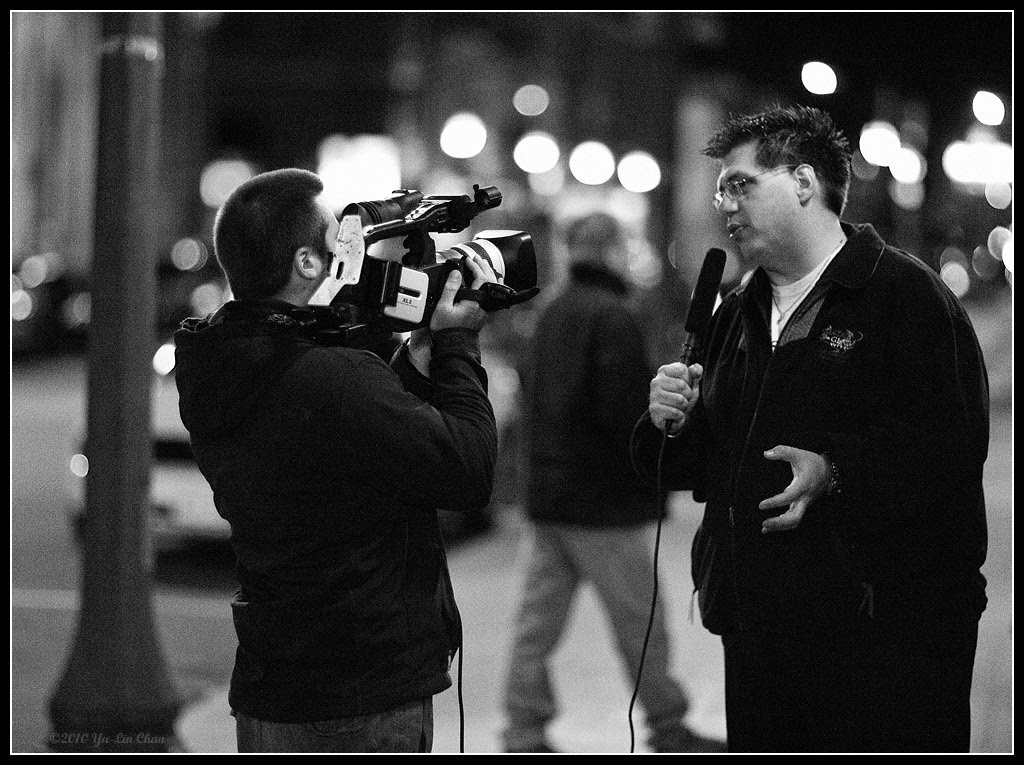