A few years back, Sony said that it would capture a 30% (or thereabouts) DSLR market share.  Unfortunately, it was not even close.  In fact, their market share has been sliding and at times even behind Pentax.  The excellent A900 and A850 didn't help much.  All of other Sony bodies are unexciting and even lackluster.  Lack of video in their DSLRs is probably one of the biggest marketing mistakes Sony made, as everyone else has it.

But, times are a changing.  The introduction of the NEX series surprised many.  It's selling extremely well,  in no small part due to the radical design and small footprint, not to mention the very short lens register, which allows pretty much any kind of SLR lenses to be used with adapters.

The just introduced A33 and A55 can be a game changer. Specifically, the A55 has some real features that other manufacturers haven't used in their DSLRs.  Not only did Sony include 1080P video, but it's the only DSLR that provide very fast continuous phase detect AF in both video and still, thanks to the use of a translucent mirror (pellicle mirror).  This mirror is fixed and does not need to be flipped up like a conventional mirror to take a picutre/video.  Sure the Nikon D3100 has continuous AF in video, but uses slow contrast detect method.  This will be great news for most amateur users who use the DSRL for home and casual video, where auto focus in video is important.  Another surprising feature is the speed of still capture at 10 frames per second, also thanks to the pellicle mirror design.  This kind of speed is unheard of in a consumer digital camera.

I think Sony will sell a boat load of the A55, especially if image quality is good (at least better than the 7D in low ISO).  I am tempted to try (buy) one. 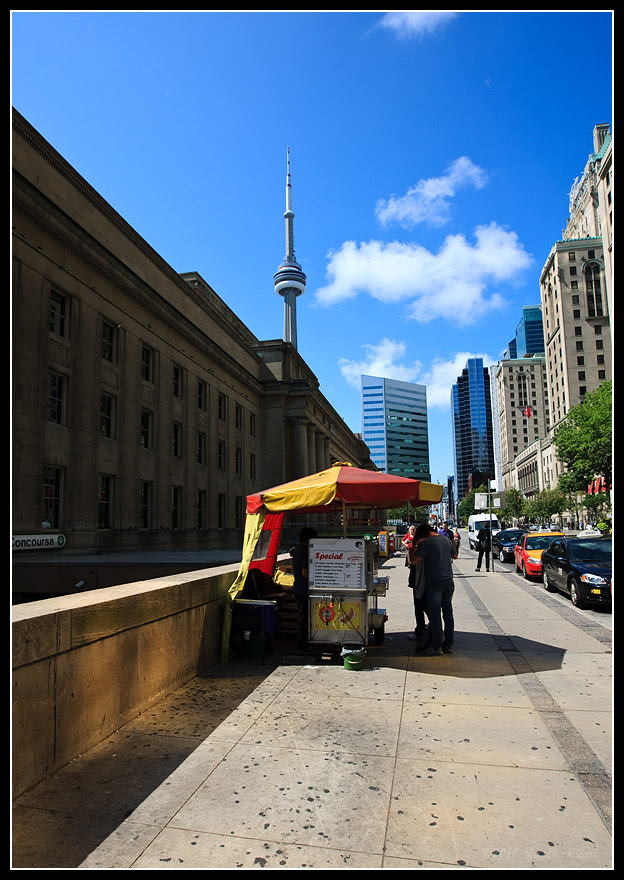