Almost all of Canon's consumer primes have a large following, and garner good praises from their owners.  But, there are always exceptions, right?  The 20mm f2.8 and the 28mm f2.8 are two Rodney Dangerfield of lenses that seem to get no respect from prime lovers.

I happened to have owned both of these lenses (as well as the 28m m f1.8 version, brifly).  The 20mm is actually not bad, in the center, but the corners were not good the last time I used it.  Sicne this ultra wide angle was designed as a landscape lens, bad corners are definitely a no no, so it's understandable when it doesn't receive good marks from users.

The 28mm f2.8 was designed as a general purpose, go anywhere lens for film cameras.  It was one of the first very few lenses introduced back in 1987 with the new EOS mount.  Along with the 24mm f2.8, 35mm f2 and 50mm f1.8, they have the most common consumer primes in the EOS  mount.  But  the design has not been updated since with the exception of the 50mm f1.8, which was redesigned and downgraded to have a plastic mount and the removal of the distance window/scales.

Being a 28mm lens, it has to be pretty special to stand out, because this is one of the most common focal length in 35mm photography.  The other is the 50mm.  The fact that Canon also makes a 28mm f1.8 does not help promote the f2.8 version.  Most people who are looking for a lens in this focal length would get the f1.8 version, or spring for a third party version, like the Sigma 28mm f1.8.

The last time I had this lens was when I had my Canon 10D.  The 10D was not known for auto focus accuracy and not surprisingly, I didn't like the lens on this camera.  On the 1D series, or Canon bodies with more updated auto focus system, the lens works like a charm.

No, it's not sharp like the 100mm f2.8L macro, that's insanely sharp.  It's also not as sharp as the 35mm f1.4L, that's also extremely sharp, but it's sharp enough.  I would even go as far as very sharp.  It's also not contrasty as the L lenses, but keep in mind that this is the cheapest Canon prime lens you can buy, besides the Plastic Fantastic 50mm f1.8 II.

I am happy to say after f8, on my 1D IIn, the corners are very good indeed.  Could be worse on full frame though.  I only notice slight degrade in image quality at the far edges (1.3x crop).

If you have a good body that can drive this lens accurately, you will be very happy with the results.  It's very light and small and has a metal mount with distance window/scale.  The bad?  Arc-Form Drive (AFD) motor is nosier (but not too objectionable), and a redesign is really needed.  My verdict?  It's good value for the money. 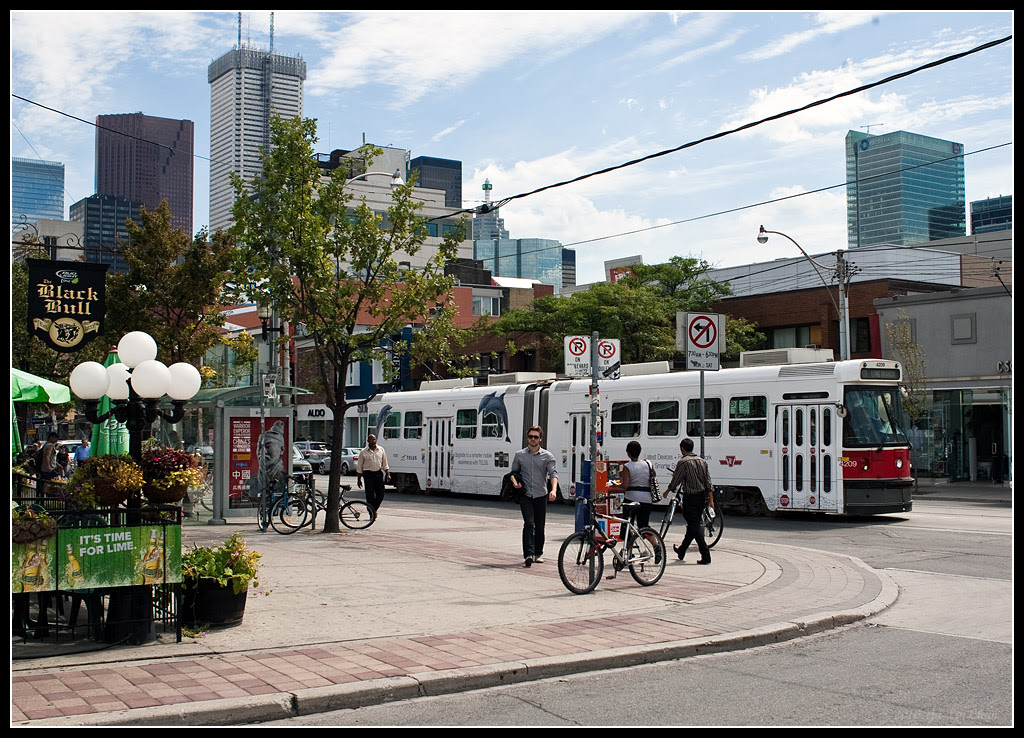 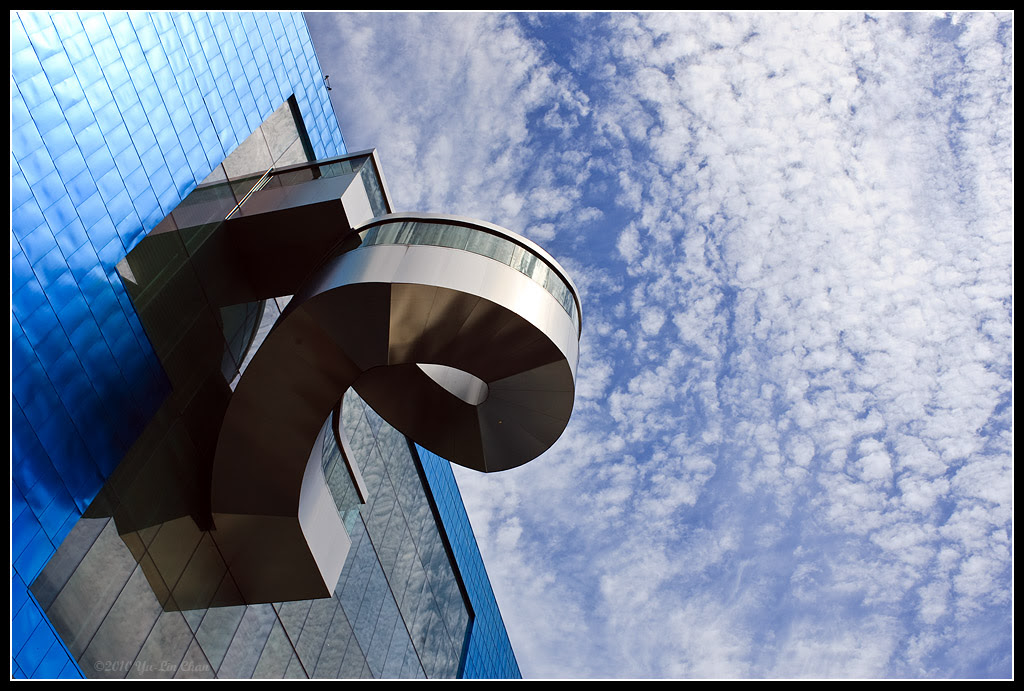 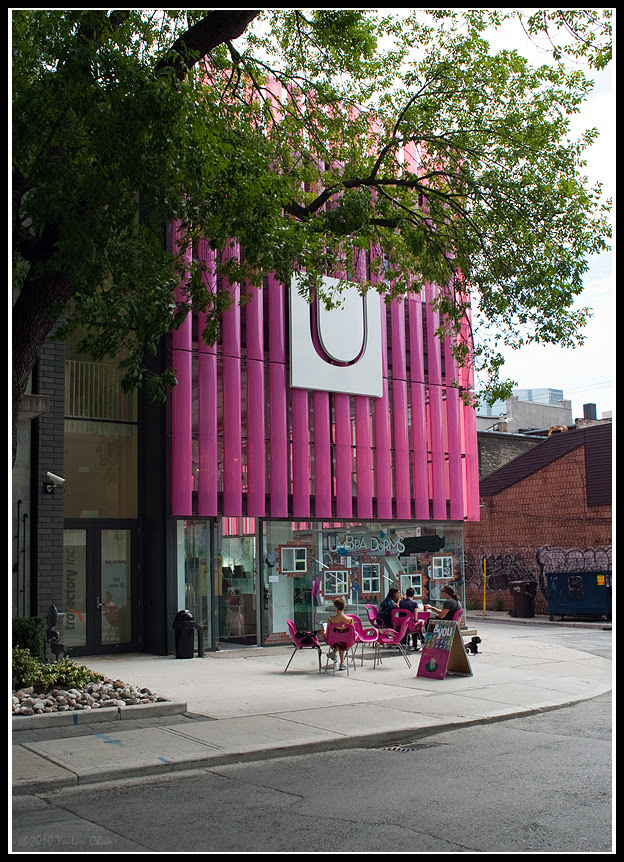