Dug out some old lenses. I used to have a lot of Vivitar lenses, from 21mm to 400mm, but were sold off slowly due to non-use. Still have a few of them around. This 24mm f2.8 is one of them. The TX mount 28mm f2.5 is the other that I saw still sitting on the shelf the other day. Both have similar builds, and both were made by Tokina, and in the same year. The coating on the 28mm f2.5 is nicer with more colours. Both look similar, stops down to f16, and have 8-blade aperture, uncommon among wide angle lenses.

For an old lens, it's reasonably sharp, although the far edges on full frame is bad, even stopped way down. Mount it on a crop-body, this will make a nice mini-wide angle without the mushy edges. On the other hand, distortion is pretty horrible, especially near the far edges. Check the last picture on that Volvo.

This lens is actually very decent when used closed up. Seems sharper when closed up than at infinity.

As with most wide angle lenses, focusing is difficult on the 5D. I do miss the split screen that was in my 1Ds. 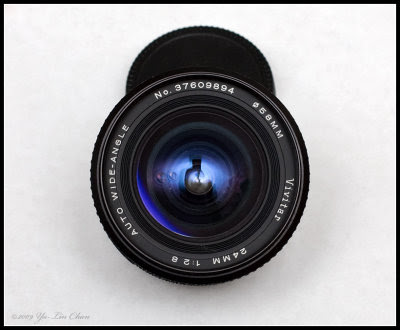 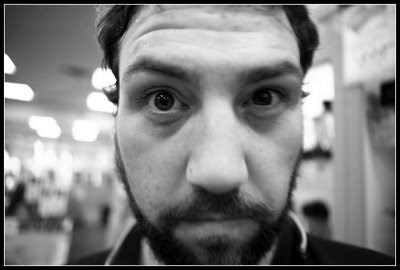 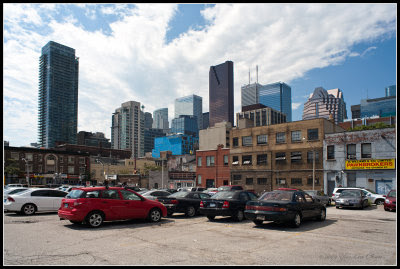 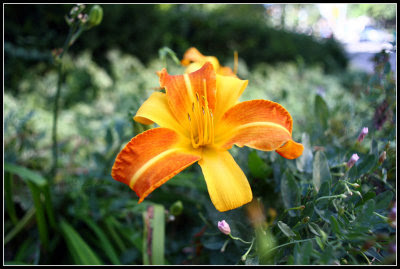 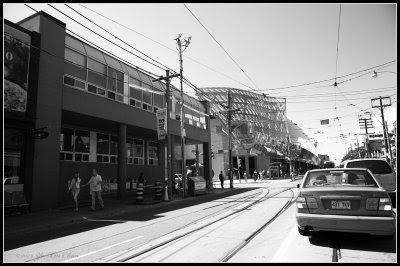 Distortion - check out the Volvo on the bottom right. Larger Picture.
Posted by Lens Bubble at 9:45 PM