The Argus V-100 I got from the camera show was a nice surprise.  That beautiful 48mm f2 Cintagon II lens caught my eye immediately :)  I was afraid the price would be high, as the seller has some very expensive stuff, but it turned out to be very cheap, because it was in the junk bin.  Fast lenses were expensive and not often seen in the old, old days, so I was super excited.

This V-100 was made in Germany, probably by Iloca.  I read somewhere that Iloca was bought out by Argus.  This may explain why this American company had cameras made in Germany.  Most models of the V-100 came with a 52mm f2.8 Triplet lens, rather than this faster 48mm f2.  If you are looking for a V-100 with a specific lens, be sure to check what lens it has. 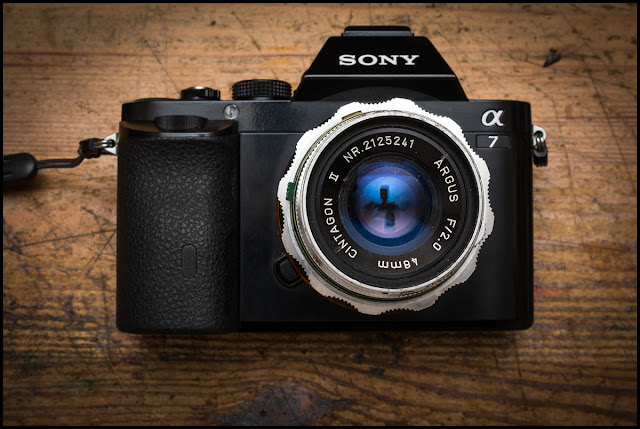 The camera seemed to be working; shutter opened and closed, winder worked too.  The only issue it had, was the missing plastic button that ejects the knob/crank to rewind the film, and also to opens the film chamber as well.  I was hesitant to take it apart, fearing the reprisal from Camera God, but now that it was "broken", I guess it was OK to take the lens out to give it a second life :)

The lens module was easy to take apart, and the lens is more or less self-contained, which was a relief.  I will post some pictures in a later post on how it was taken apart and how I converted it to Sony E-Mount.  One surprise was that this lens shares the exact same helicoid/focus design as the Rodenstock Ysares 50mm f2.8 lens.  There is a certain mystery about who made some of the lenses for Argus.  I know Steinheil and Enna were two of the manufacturers that made lenses for Argus.  It's interesting that the Cintagon 48mm f2 has the same focusing mechanism as a Rodenstock lens.  Could there be some links between the two companies? 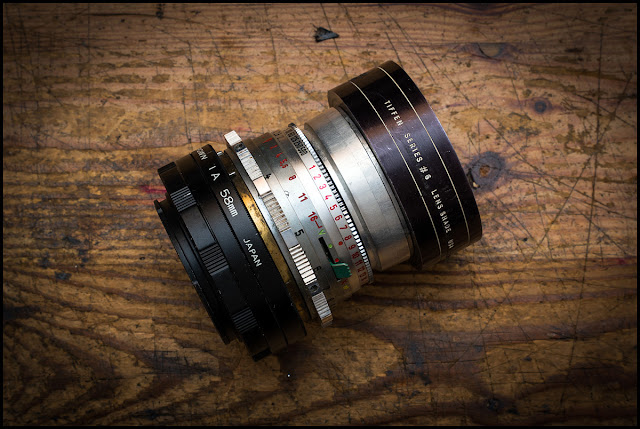 Another nice thing about the lens is that the front group of elements can be unscrewed, exposing the shutter blades.  I used a pair of long nose pliers to remove the blades, so that I don't have to worry about the shutter closing on me.  It also allows me to clean the lens easily.

But wait, there is more!  The lens uses Series VI filters and hoods, which is relatively easy to find, and I have few hoods in this size.  How's that for nice surprises?

My gut feeling was correct.  This is a nice lens. It's relatively sharp at f2, and even the edges are not bad wide open. From f8 on, the edges are reasonably sharp too.  Of course, even a coke bottle can be sharp at f8 at infinity, I am more interested in the rendering characteristics in closer distance. This Cintagon does not disappoint.

Wide open at minimum focus distance, the bokeh is a bit swirly but not distracting, not unlike the Rodenstock Heligon 50mm f2, which I rather like. I won't be surprised if they share similar optical designs.  Sadly, the Lens Collector's Vade Meccum (http://antiquecameras.net/lensvademecum.html) does not have any information on the Cintagon II 48mm f2 lens.  I rather like the rendering characteristic of this lens.  To be sure, it's not a very contrasty lens, but pictures hold a lot of details, and very malleable in post processing from RAW.

I only had one session shooting with this lens.  The rather long minimum focus distance sometimes leaves me wanting, and I may convert it again to be used with a focus helicoid, I found it to be an enjoyable lens to use nevertheless.  Who knew a few dollars could provide so much fun?  New Year Resolution be damned! 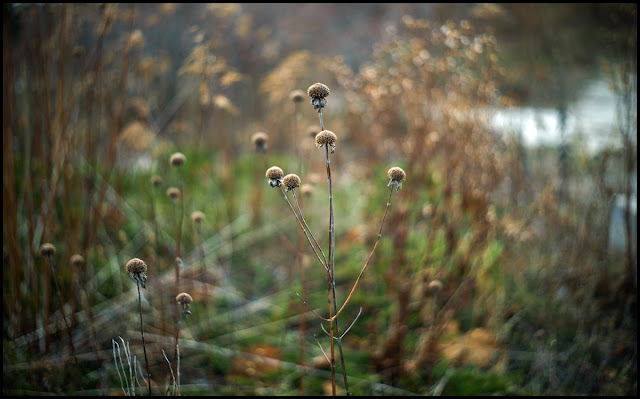 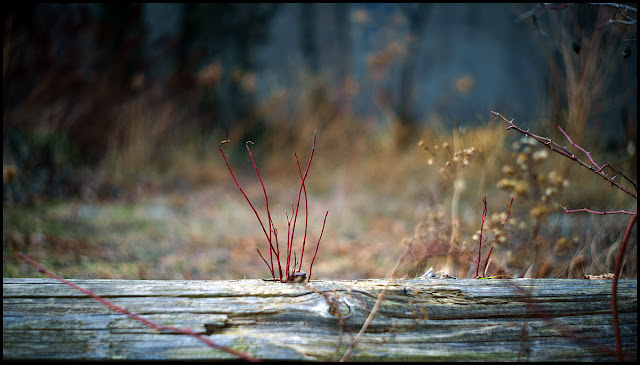 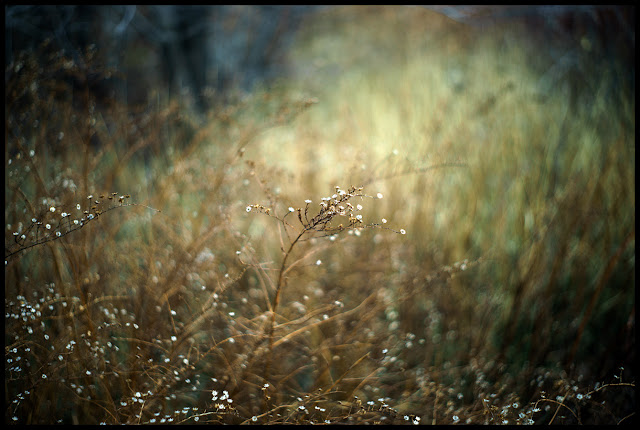 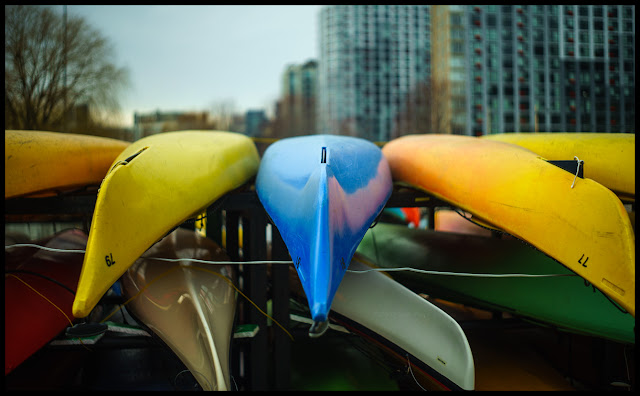 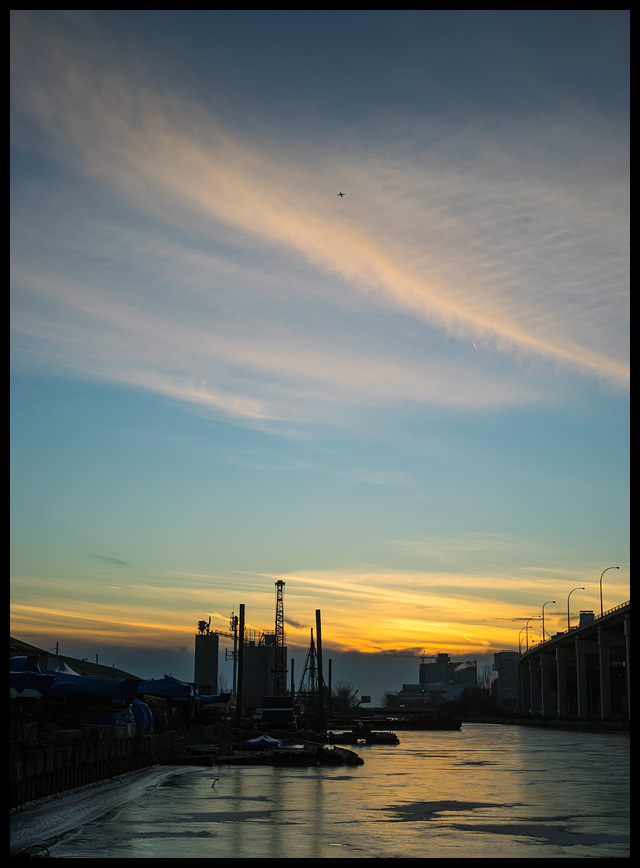