I have been taking out lenses from rangefinder cameras to be used on digital for a while now, but usually only on German made ones, because they are so much simpler.  I took apart a couple of Japanese ones, namely the Minolta Hi-Matic and a Yashica with a 45mm f1.7 lenses.  Both ended up failed attempts due to their very complicated construction.  But I have Matt and Ian to blame for all the rangefinder lenses they shared on their Flickr streams, and of course, they made everything look so easy.  So I started to experiment with the Japanese rangefinder cameras again. 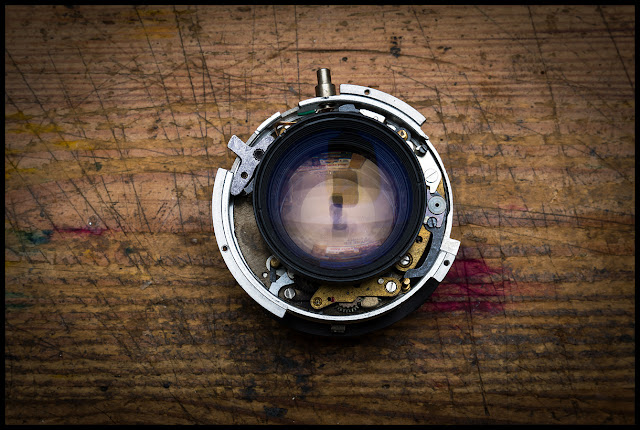 Failed attempt - only the gut is left, but still usable on the helicoid.  This lens is from either the Hi-Matic S or Yashica Electro 35.  It's a 45mm f1.7 lens. 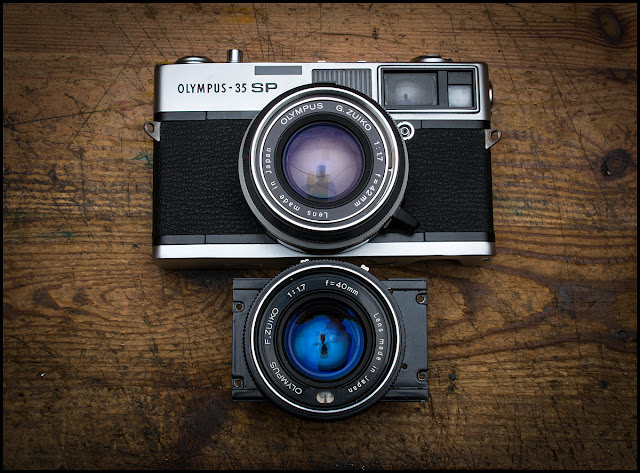 Last week I got a few mostly broken rangefinders for my experimentation.  Some are just so beautifully made that I can't put myself through tearing them apart.  I will save those that are still working and only take apart those that aren't "perfect".

I am taking this slowly, and try to take the time to understand how they are put together, so that when I take them apart, I can still adjust the aperture/focus.  Many of these that I disassembled, have seized aperture rings.  I am not a patient person and sometimes I just wanted to take them out quickly and used excessive force when seemingly there are no way to remove certain parts of the lens.  These usually ended up as lenses with no aperture control, and being used on the focus helicoid.  I try to preserve as much as possible the built-in focus mechanism, but the side effect is that each one will need its own mount, which will add to the cost.  It also means no close focusing capabilities. 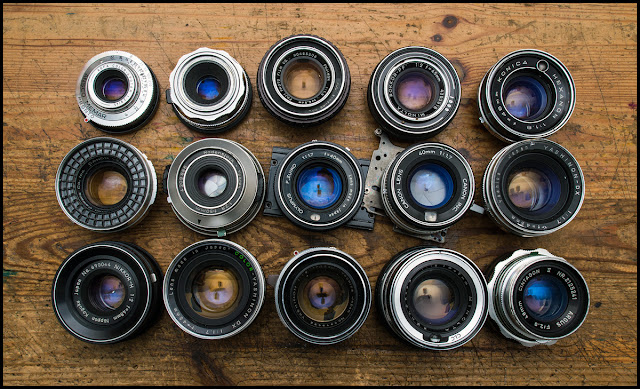 The reason I like these rangefinder lenses, is because they usually have pretty fast maximum apertures (f1.7, f2, etc) and they have short flange distance, which match up nicely with mirrorless cameras, especially the full frame A7 series.  Let's not forget the most important aspect of these gems, that they have very nice, sometimes unusual rendering characteristics not found in your kit lens or even the very expensive, well corrected fast primes.  These things are sometimes like drugs; once get hooked, it has to go through its course to recover, and sometimes you don't! 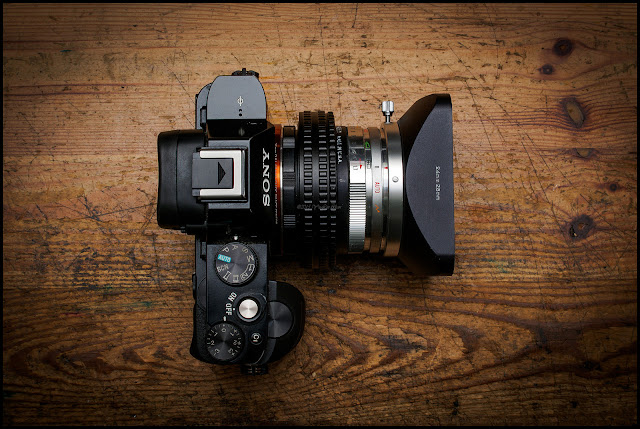 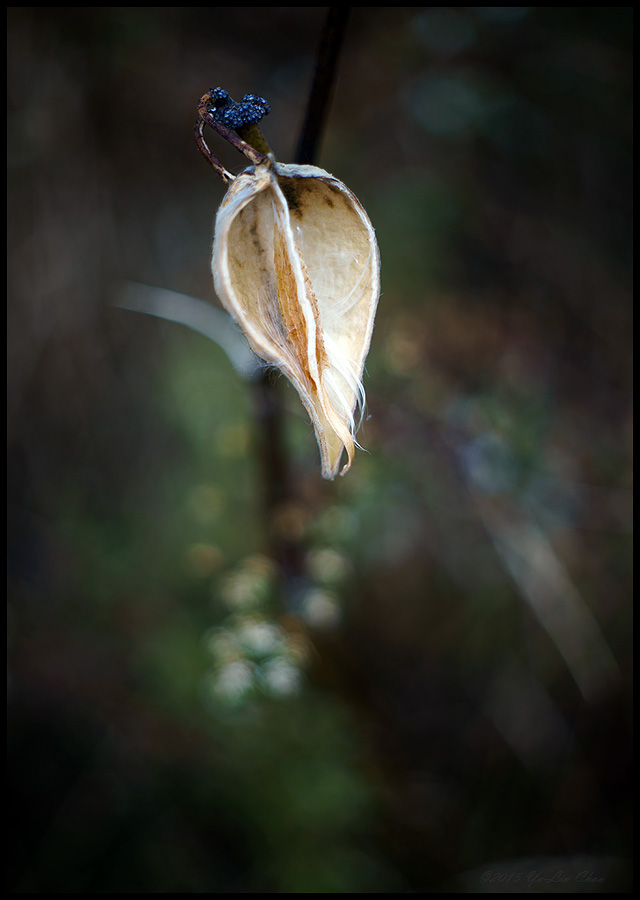