I ordered the Commlite from eBay early this month and got it yesterday.  The cost was $80 with free shipping from China.  At the time I ordered, it was one of the cheapest AF adapters available.

The adapter is very well made and heavy, and it comes with a detachable tripod mount. Unfortunately, the tripod mount is not Arca Swiss compatible, which is a real downer. On the Canon lens mount side, the fit is nice and tight, but there is a slight play on the camera side of the mount, but it's better than the original Sony lenses. The Sony lens mount on the A7 seems to have too much tolerance on the locking pin; it's a bit too small than the locking pin slot, causing the lens to move with a twist. This is the same problem with Canon camera/lenses. I heard that Sony has fixed this on the A7 II. 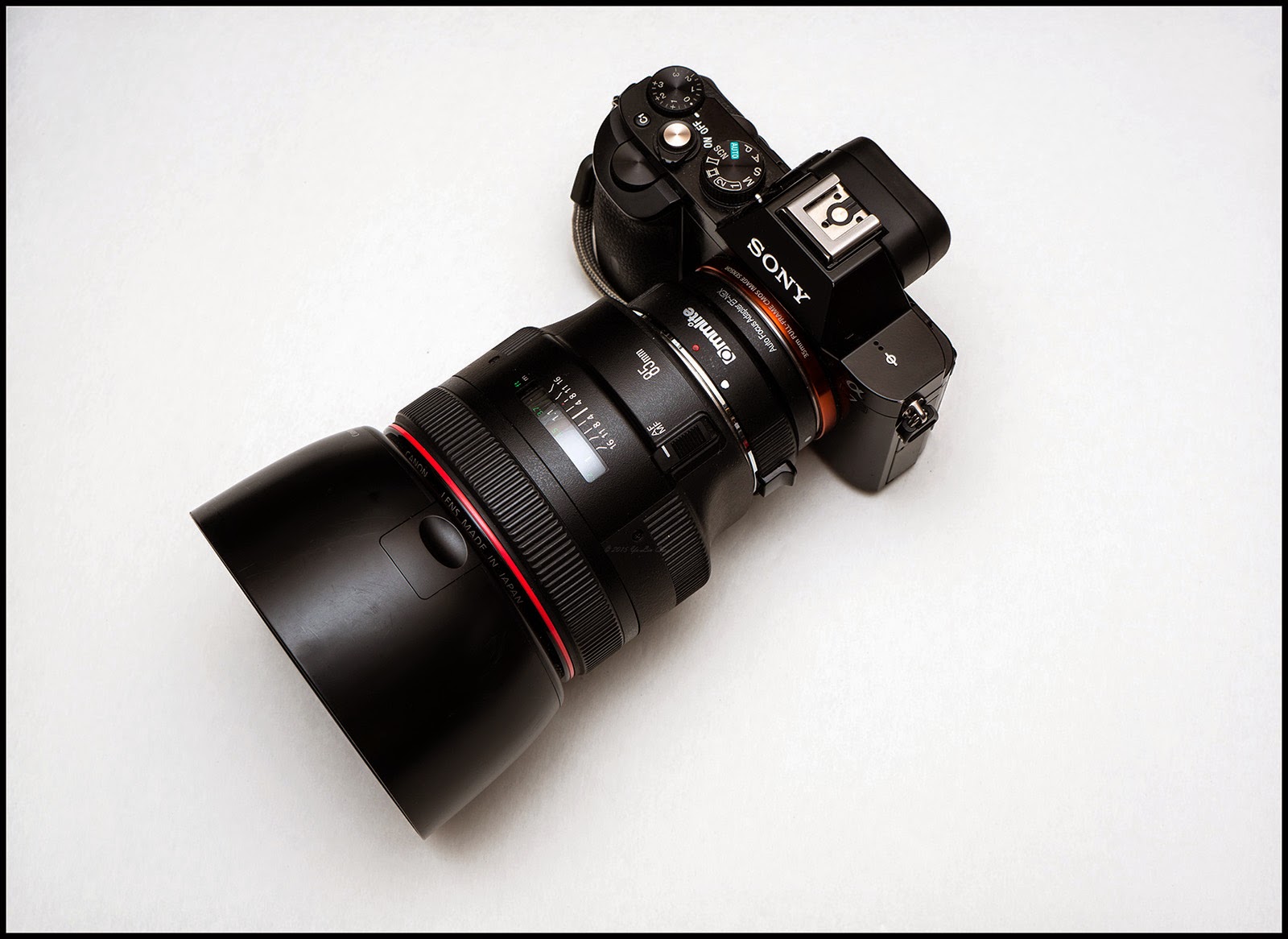 So far, I have tried the following lenses:
I still have the EF 135mm f2.8 Soft Focus and the EF 180mm f3.5L macro lens that I haven't tried.  So far the only lens that refuses to AF is the EF 100mm f2.8L IS Macro, but I expect them to work fine as they are older.  The other minor issue is that the two f1.2 lenses were reported as have a f1.3 maximum aperture.  Not a big deal, but not sure why that is.  The adapter records most exif information of the lens, except the lens model.  The lens is always shown as "DT 0mm F0 SAM". Not a huge deal, but it would have been nice to report the correct lens model.

One surprise is the 40mm f2.8 pancake lens with STM motor.  This lens is by far the fastest focusing and most accurate.  Perhaps lenses optimised for contrast detect works better with the adapter. Can't verify this as I don't have another STM lens to test.

Took the Canon EF 100mm f2.0 lens with me today for some light shooting. The result was mixed. In most cases, the lens focuses pretty accurately, but occasionally it would mis-focus. The speed of focus does not seem to improve significantly in bright daylight than indoors.  Other lenses may be different though. I will update on the adapter as I shoot more with it. 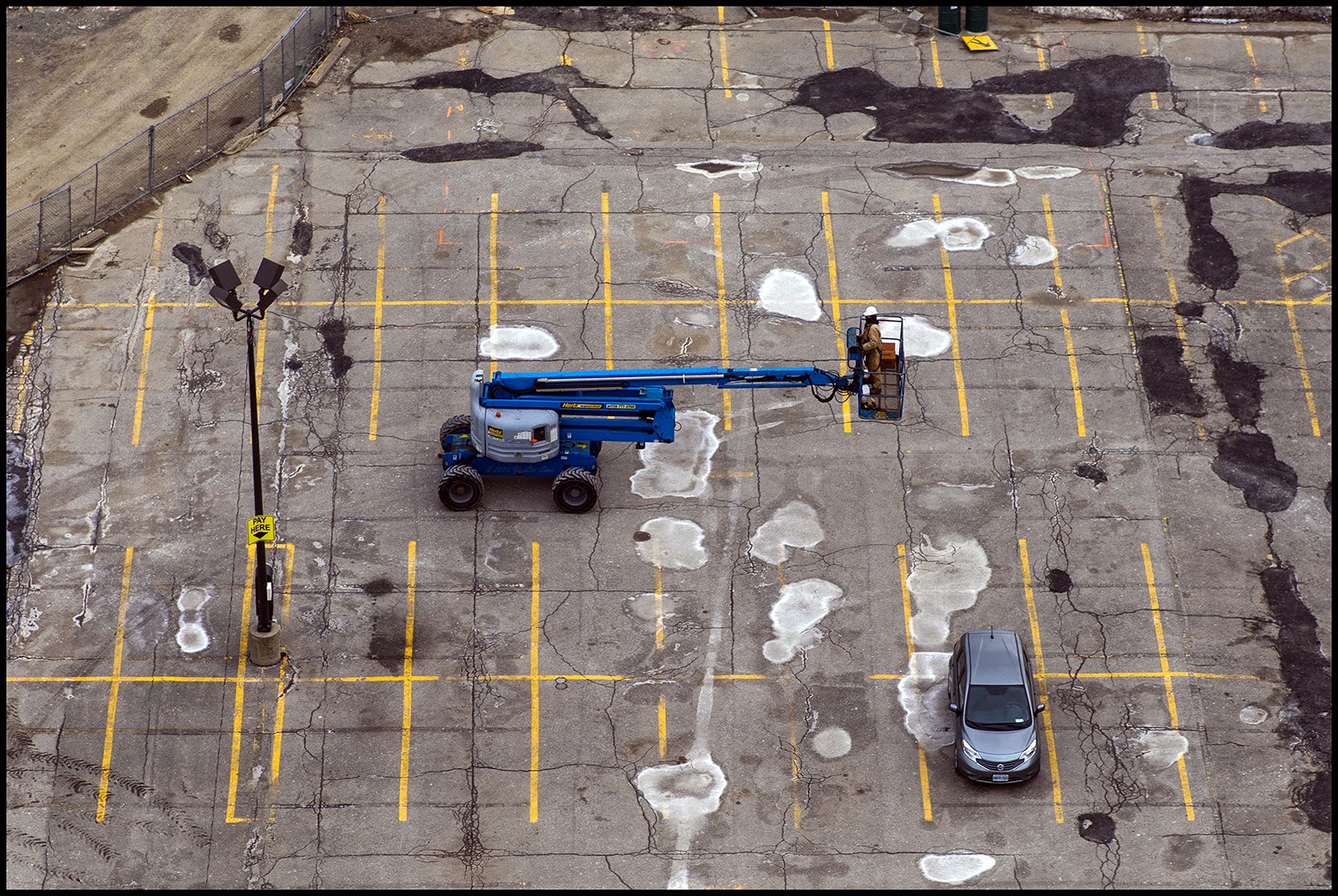 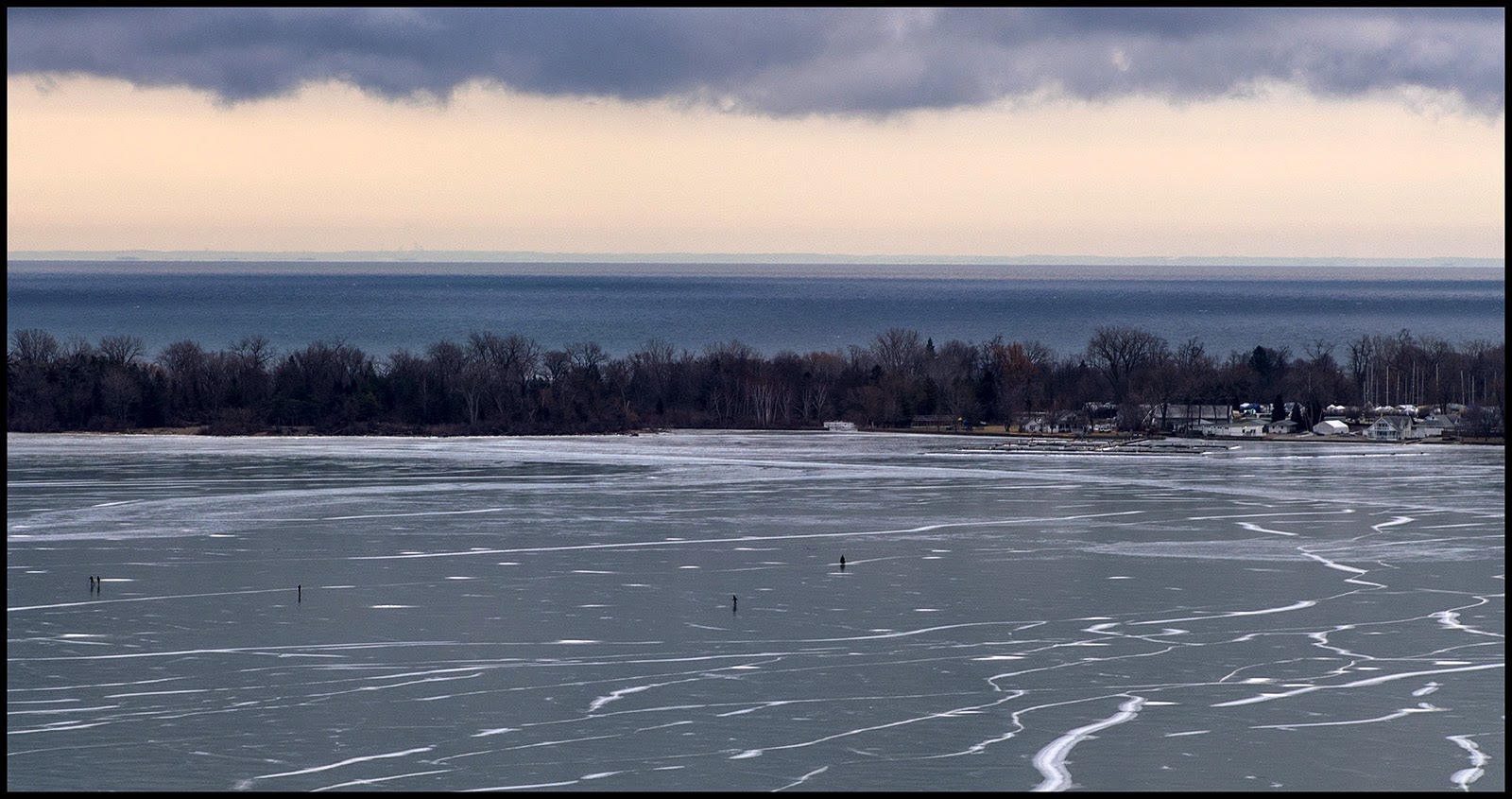