Ever since I got the Kilfitt 90mm f2.8 Makro Kilar many years ago, I wanted its older sibling, the Makro Kilar 40mm f2.8. This lens is not easy to come by locally, and when it's available, the price tend to be too much for my liking.  A little while ago I saw one online for about $150, which I think is reasonable, so I bought it.

The lens is in very good shape, much better than the 90mm f2.8 Makro Kilar, with very clean optics and it comes in a fixed Exakta mount. The 40mm f2.8 Makro Kilar usually came with interchangeable mounts, and Exakta is the only fixed mount on this lens. With the Sony A7, the mount isn't a problem, unlike in the olden days when we have to worry about the flange distance on the Canon EF mount. 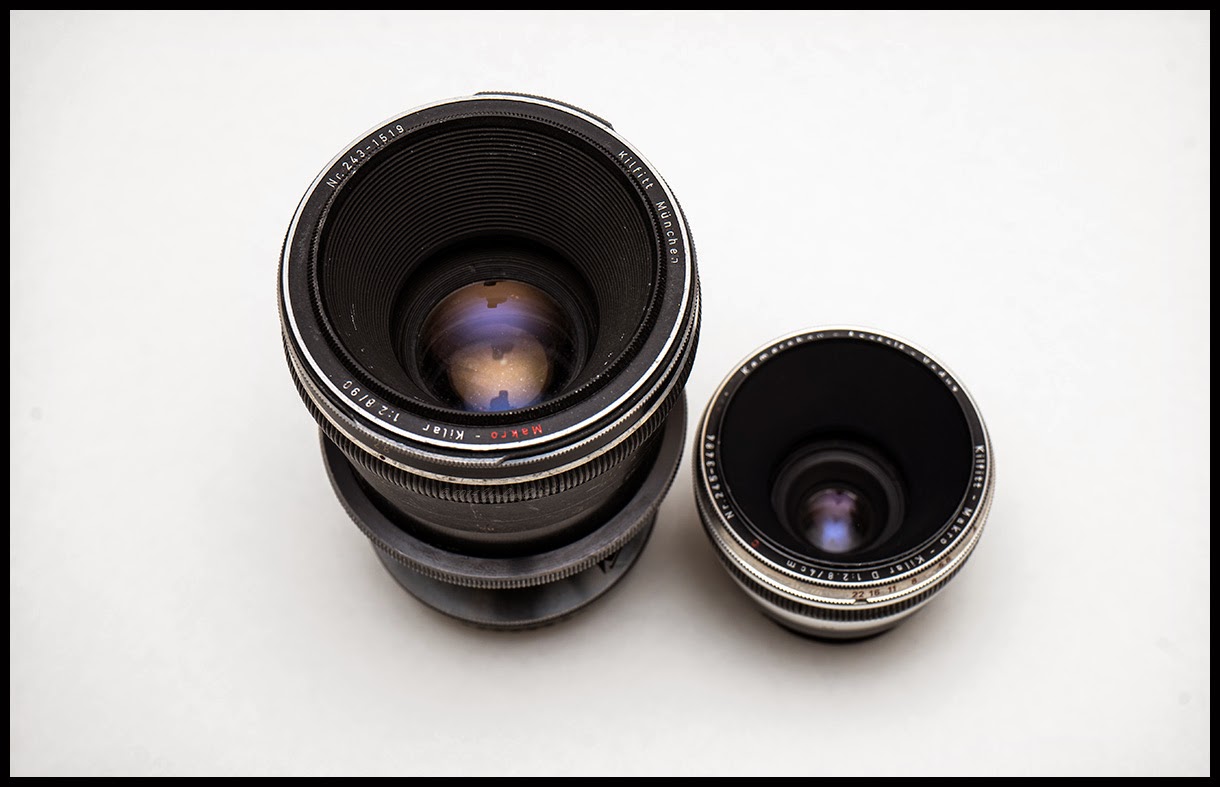 The Makro Kilar has two versions and both has the 1:1 or 1:2 magnification ration. I believe early lenses were f3.5 and later ones are f2.8. The D designation on the lens signifies a 1:1 magnification, and the E 1:2.  I have the D version and it focuses down to 5cm.  Mine has the three colour dots on the front of the lens and this indicates APO design.  I am not sure if all Makro Kilar 40mm has this design or not.  It's very compact and much smaller than the 90mm f2.8 version.  The lens front element is very recessed, providing some shielding for stray light, and usually does not require a hood.

While the compact size is nice to carry around, it's use as a macro lens is not. To achieve higher magnification ratios, I had to shoot very close to the subject, which I really don't like. In my opinion, 40mm is too short as a macro lens; 90mm - 100mm is a good compromise, and 180mm is a bit too large.

The lens is very sharp even at full aperture, but contrast suffers a bit, but it's very sharp stopping down. The bokeh from it is very nice indeed, and with the help of its 10-bladed aperture, it should be equally nice stopping down a little, as it retains the circular aperture.

My copy of this lens has a slight decentering problem. The left side of the lens is softer than the right side.  This is usually not a problem shooting macro, unless it's used for copying flat documents, so I am not really too concerned.

In all, I think it's a nice little lens to carry around as a general purpose lens, with its 1:1 macro capability, it should shine when you need to take close up shots.  Very happy with it so far. 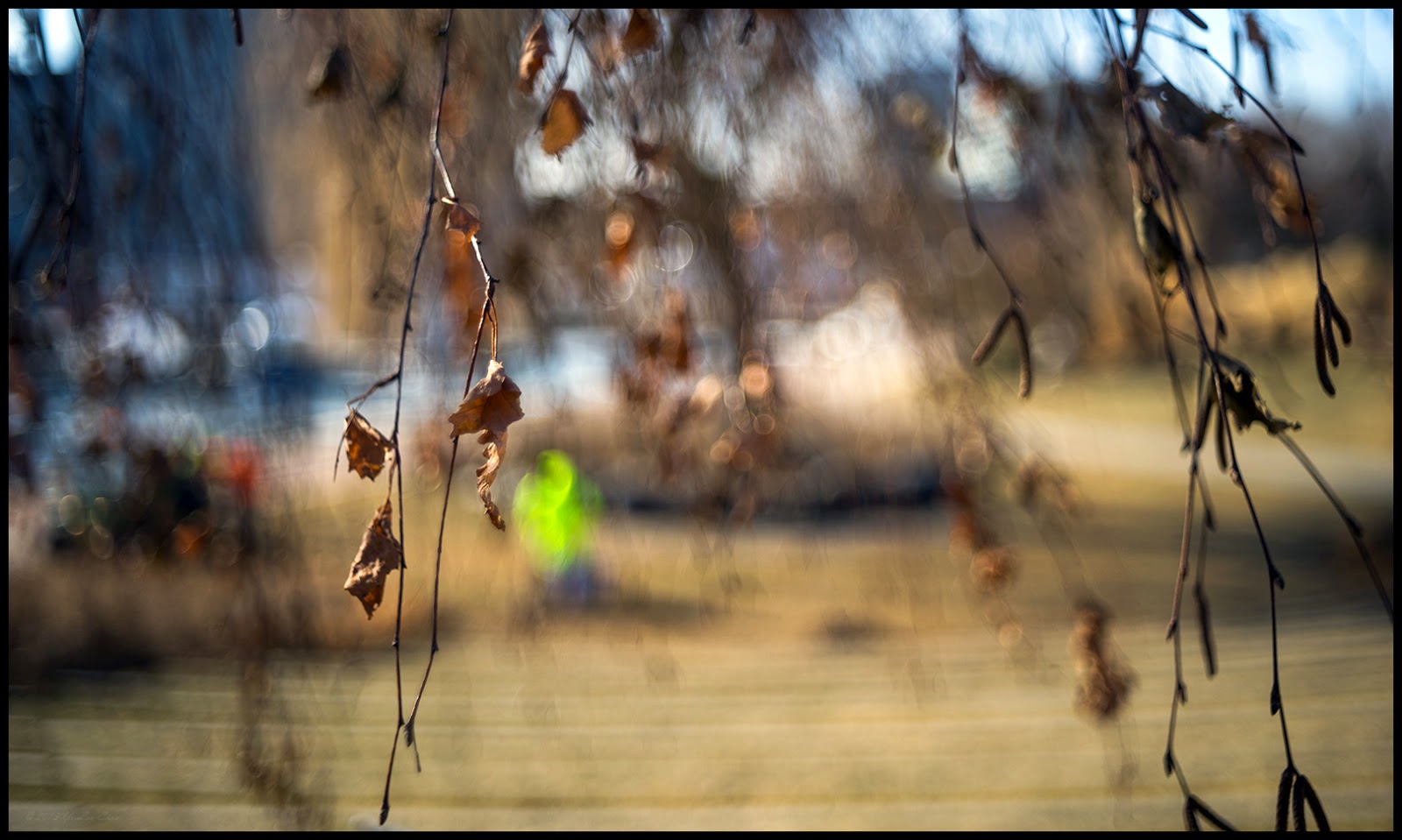 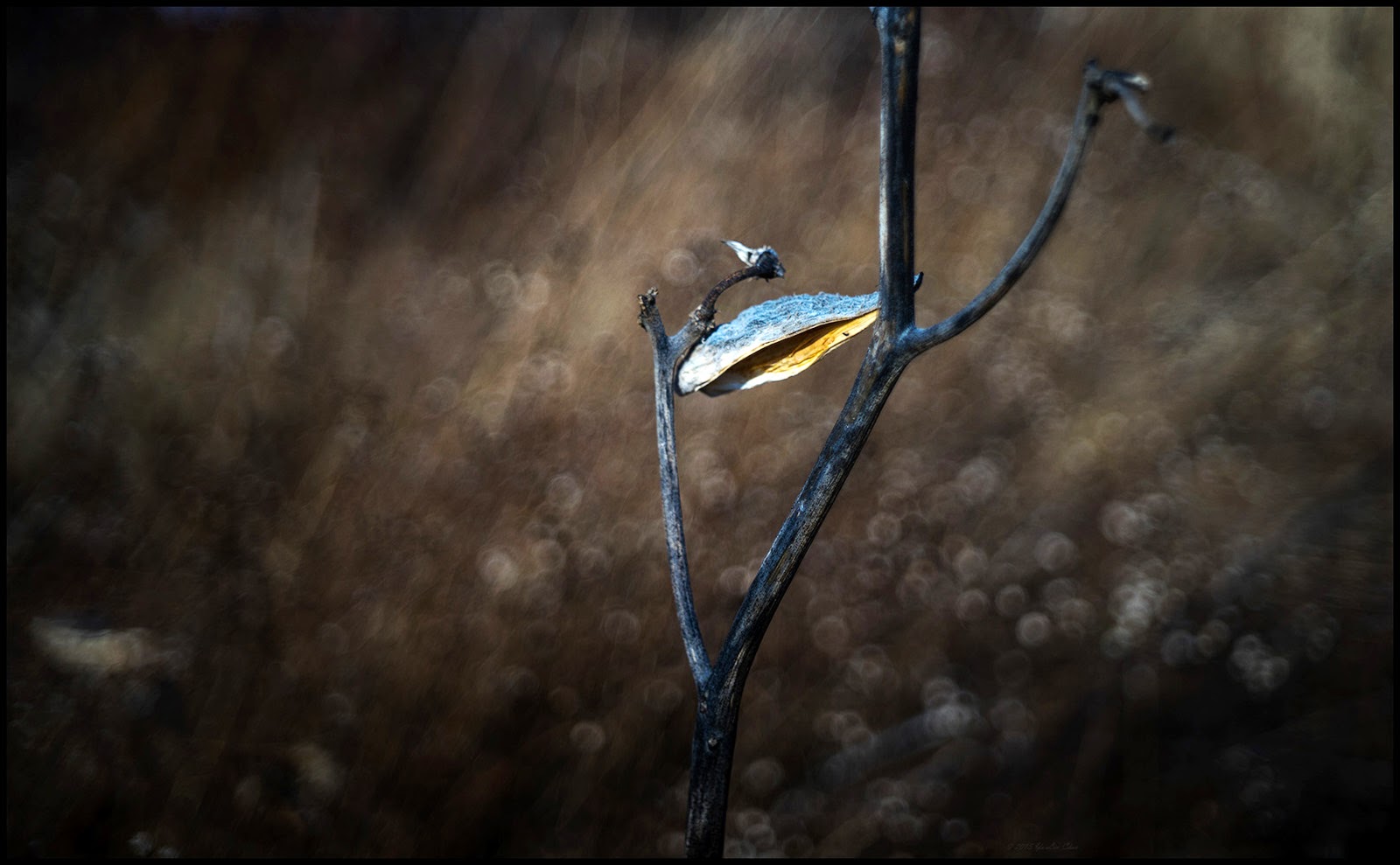 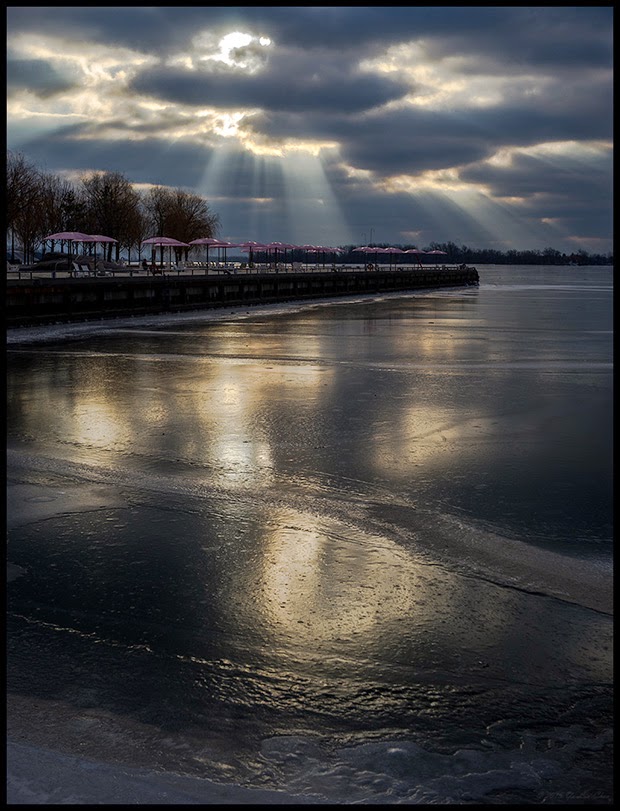