Shooting with a 100-Year-Old Lens

The 100-year-old lens was removed from a damaged Kodak Premonette Jr, made in 1913. It took me a little while to find the parts to mount it on my Sony A7 and went out for a shoot.

This lens is very tiny and has no aperture or focal length markings on it, but I think it's maximum aperture is somewhere around f11, and the focal length is probably 125mm. With a maximum aperture this small, there are some challenges shooting handheld, even in broad daylight. Thanks to the high ISO capabilities of today's digital cameras, I was able to just set the camera on Shutter Priority and let the camera select the appropriate ISO. You have to admire the patience of the photography forerunners who had to take multi-minute exposures with this camera, and the frustration they had to endure when things moved.

I wasn't expecting stellar performance from this 100-year-old lens, but it still surprised me, considering it age. No, it won't win any sharpness contest, but it's pretty good.  If I enlarge one of the pictures to 8x10, I doubt anyone can tell it from one shot with a modern kit zoom lens.  If anything, I think the distortion correction is even better than the cheap zooms of today.

One thing that I noticed is that the colours are somewhat subdued. It also lacks contrast, and sharpness is just OK, but one needs to understand that this camera was made to be affordable; expectations should be adjusted accordingly :)

Although the lens is recessed and does a pretty good job of shielding the stray light, I do wish I could mount a lens hood on this lens, because flare is still a big problem in many situations. Also, this lens should be used with a tripod to fully extract the performance from it. I suspect that it would perform a bit better if a more stable method of shooting was used.

The lens is no better than even the average quality lens of today, but when you are shooting with a lens this old, you will treat it and shoot it with a totally different mindset. 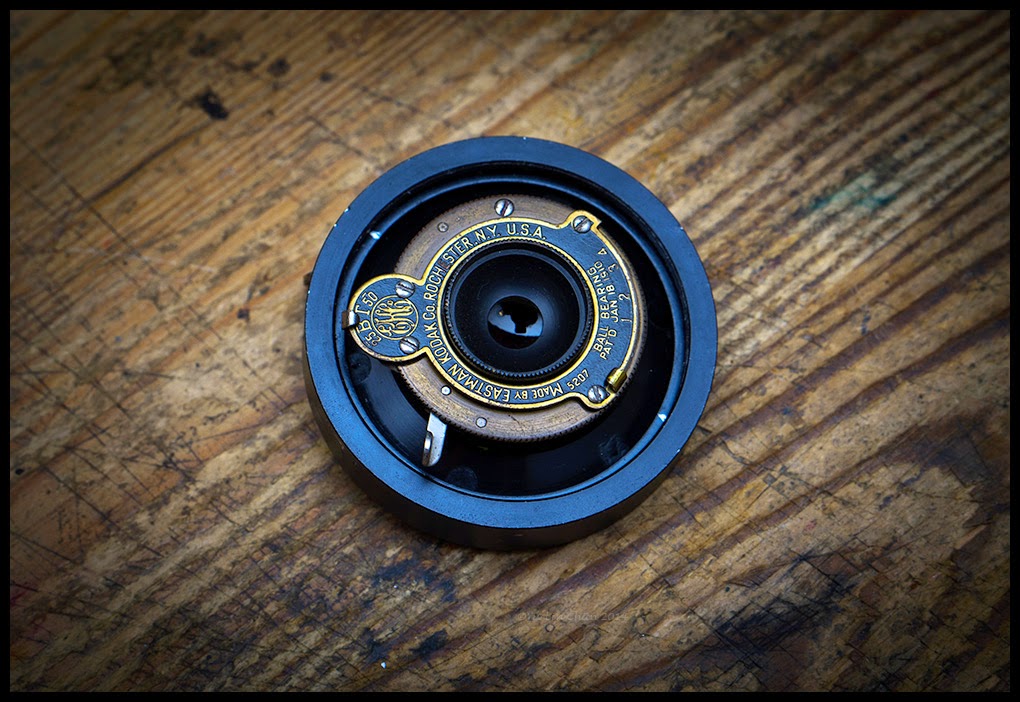 Lens from Kodak Premonette Jr. that was made in 1913, so it's slightly more than a 100 years old. 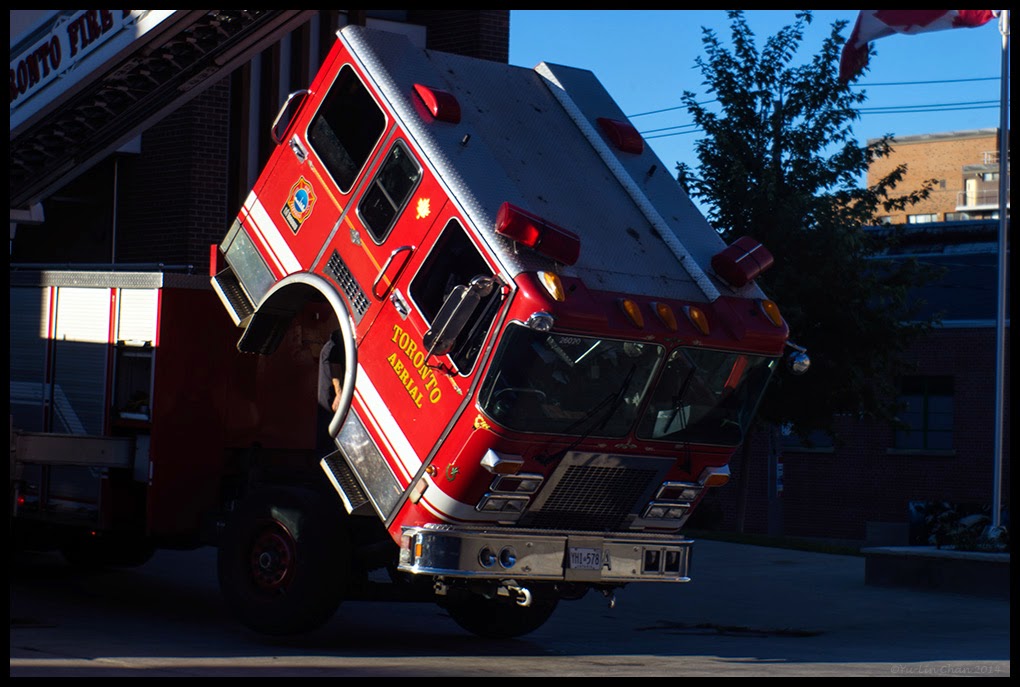 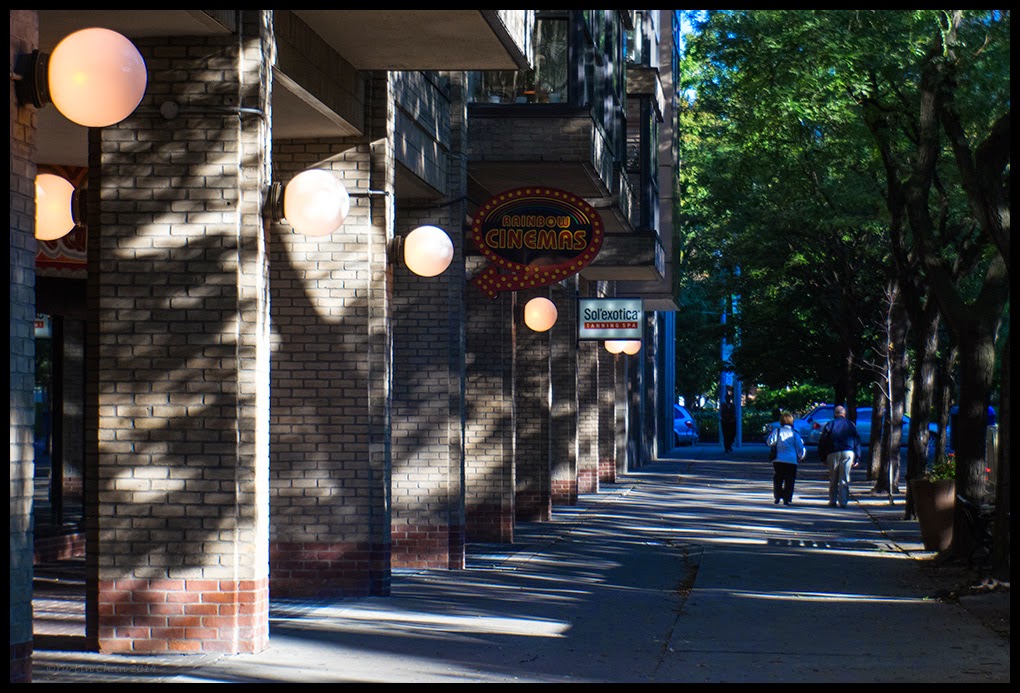 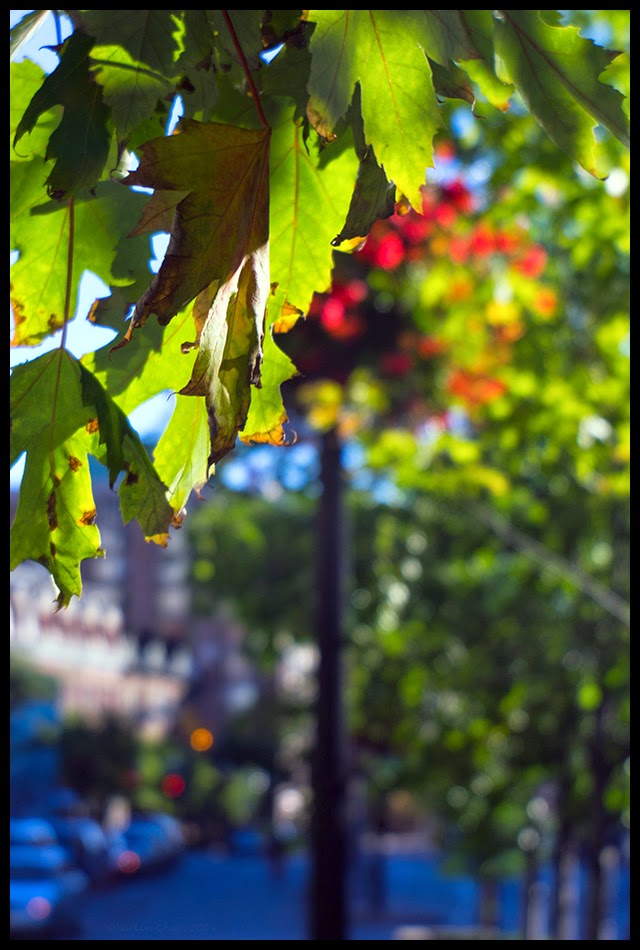 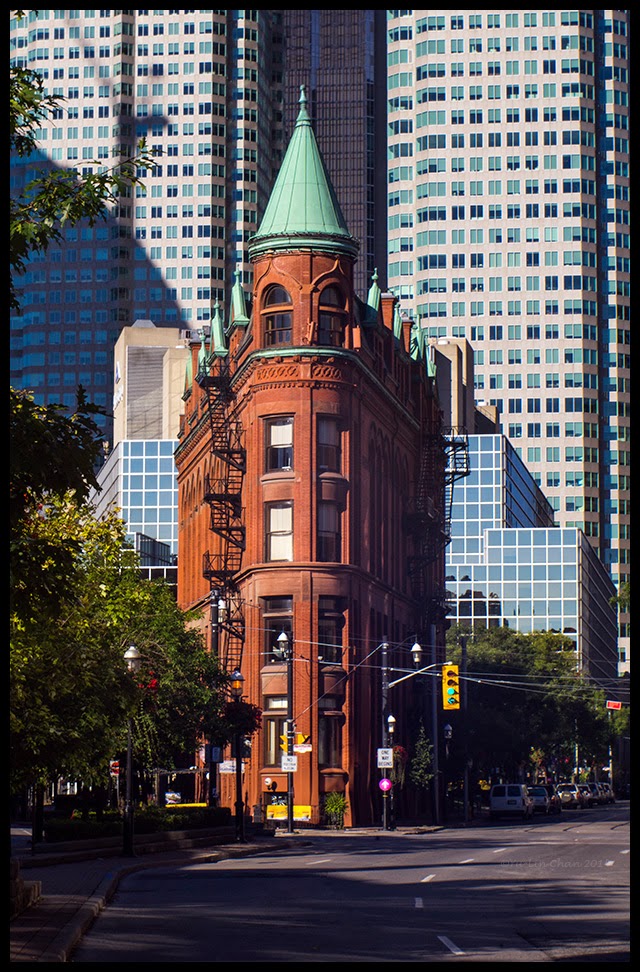