Previously, I used the Helios-103 lens on the NEX-6 and I liked it quite a bit.  You can read my posts here and here. The only problem using this and other Contax RF mount is that the adapter is very expensive, more than the worth of the lenses.  Fortunately, it isn't too hard to roll your own adapter. If I could do it, anyone can. I showed how it's done here in Part I, and part II.

This lens also works very well on the full frame Sony A7. There is a bit of vignetting which I am not sure if was due to the hood or was part of the lens character. It's not objectionable and can be corrected easily. On the NEX-6, this lens shows pretty sharp "corners" but it's less so when used on the Sony A7. It's passable, but don't expect very sharp corners on full frame, especially in larger apertures.

Personally, I think it 's a nice little lens. Looks compact on mirrorless cameras due to the very short flange distance,and it performs quite decently. I got mine at $5 each at the show, which I think is a low enough a price to experiment with without fear of trashing it. 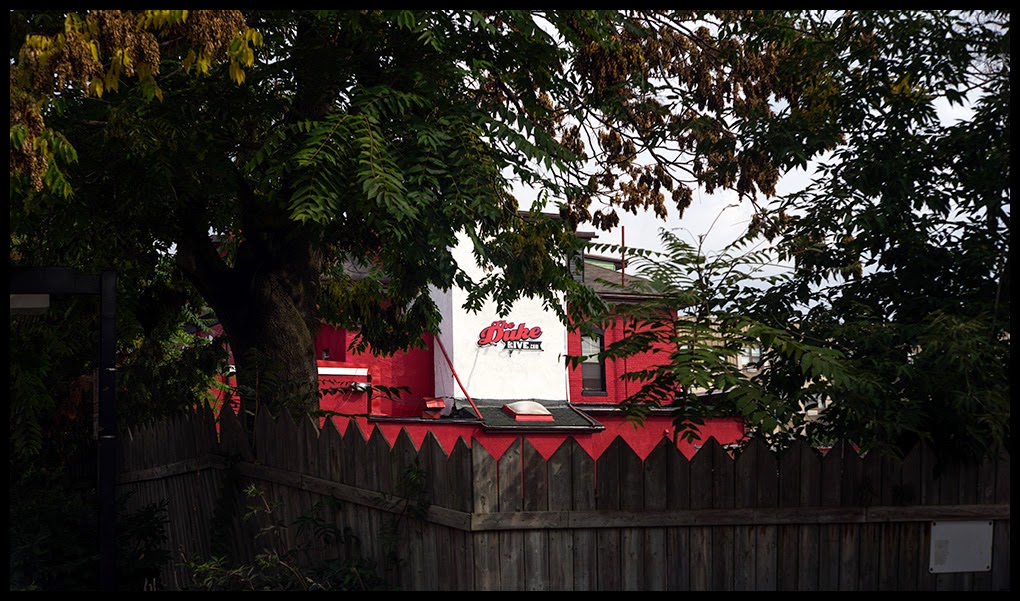 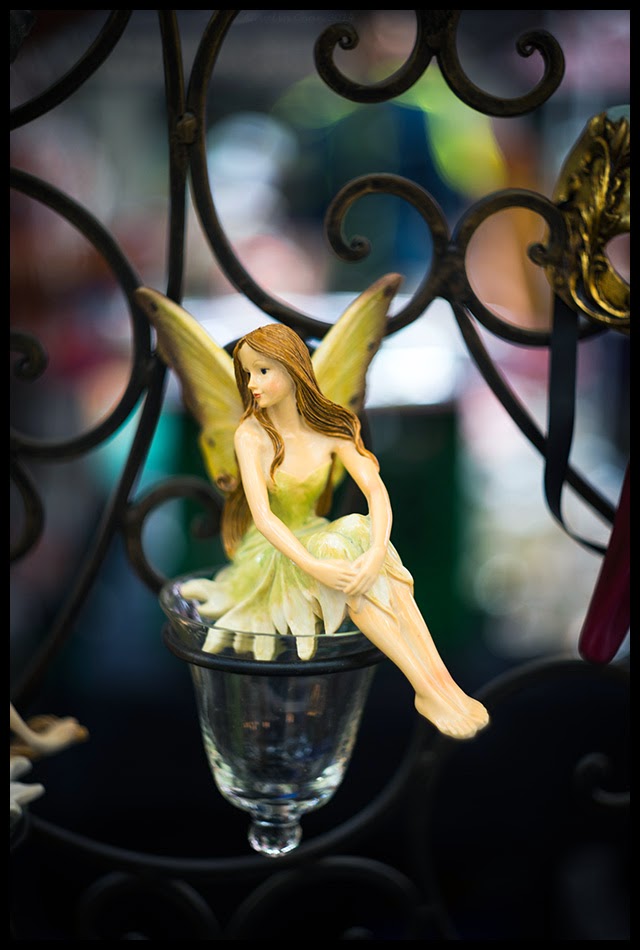 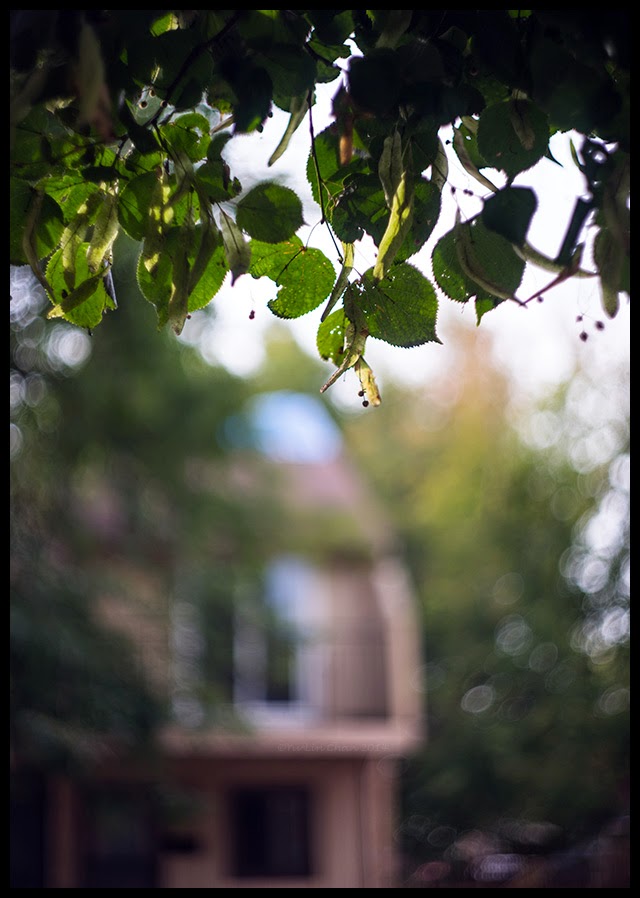 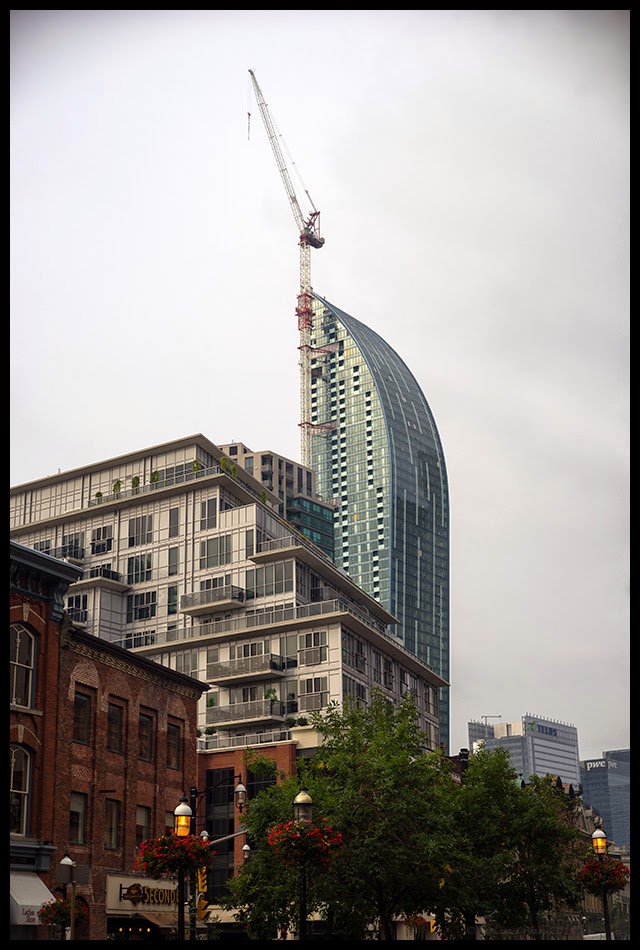