Last time we looked at the very old Kodak lens from the Premonette, today we take a look at the more recent Anastar 44mm f3.5, taken from the broken Pony IV 35mm camera, circa mid 1960s. Making this lens work on the A7 proved to be troublesome, but I did it at the end, by mounting it on a very thin 12-17mm focusing helicoid. The lens itself has a focusing ring, though the minimum focus distance is rather long at 2.5 feet. By using both the focusing ring on the lens and the helicoid, the lens can focus pretty close, but there is a caveat for this configuration. 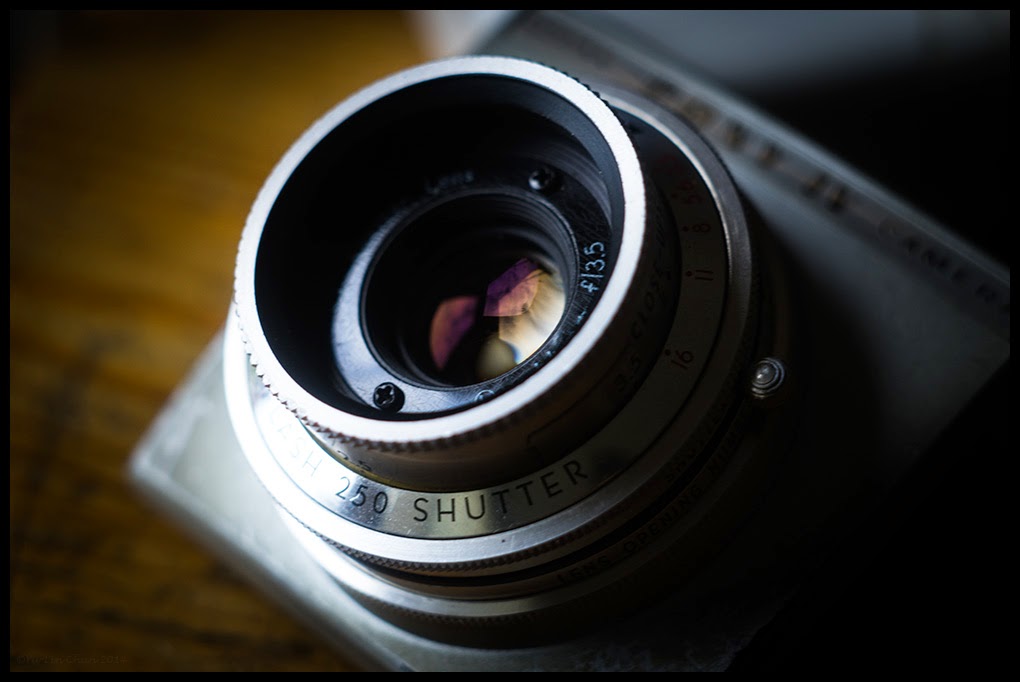 Kodak Anastar 44mm f3.5 mounted on its original lens board. Click for larger.

This lens needs to be set at infinity when using the helicoid to focus, for anything other than close up. That's because the edges are very soft when the lens is not set to infinity focus, even when stopped way down.  The picture below is an example.  The aperture is around f8, but you can see the edges are very soft.  If the lens was set to infinity, the edges are quite respectable. In a way, it's a nice effect for some kind of pictures where the blurry edges actually makes the subject in the centre stand out more.  The second last picture is an example when the lens is set to infinity focus, but focused by the helicoid. 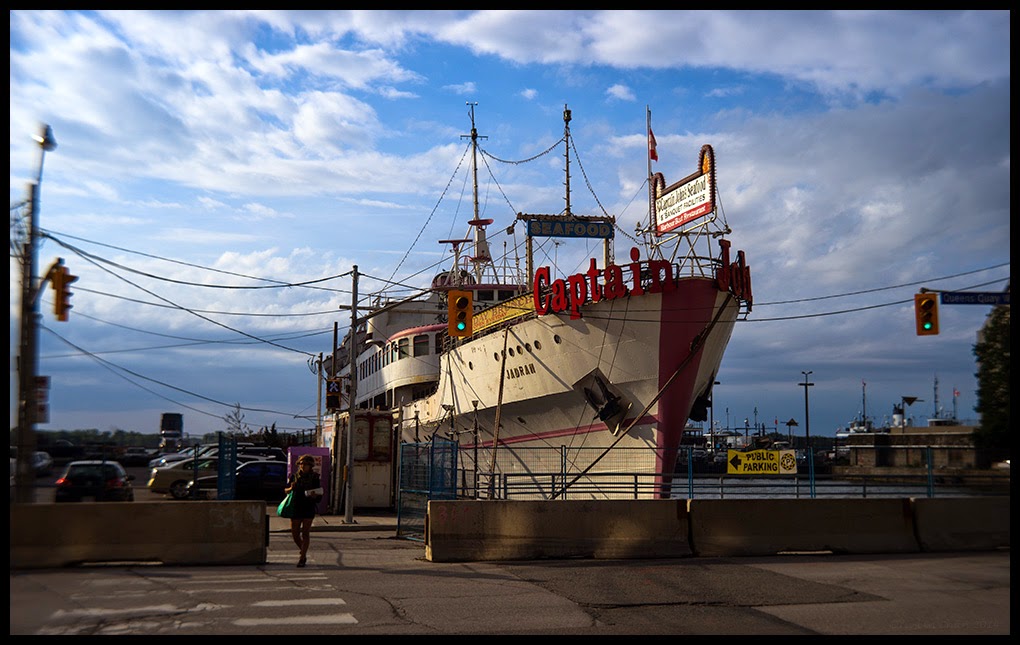 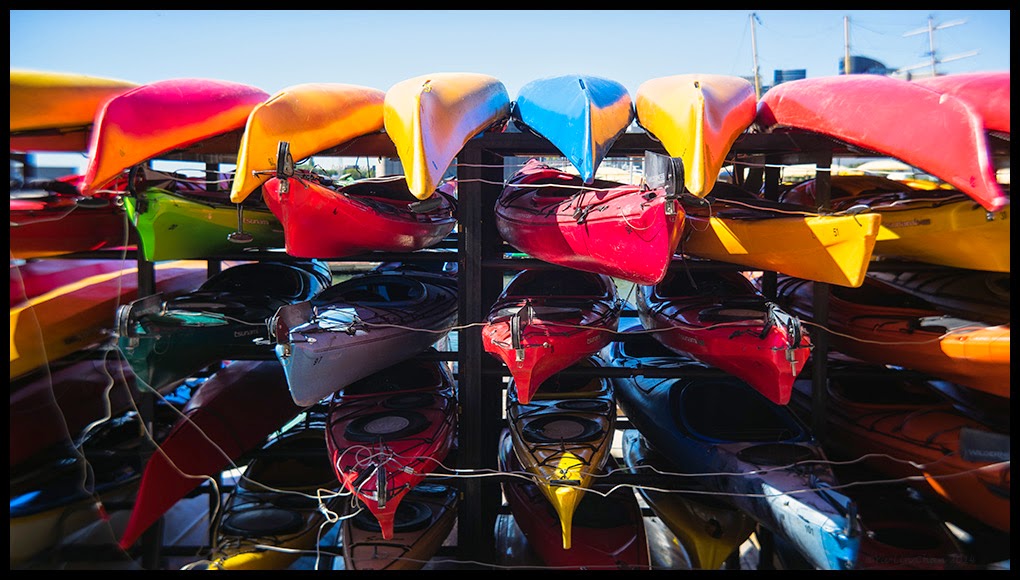 For the age of the lens, it's optically quite good, and when stopped down, even the long edges are very acceptable. One of the attributes I like very much, is the interesting bokeh this lens creates. It's very different than most lenses I have used. I must say I am a little surprised, that this lens kind of exceeded my expectations, and that's not a bad thing at all :) 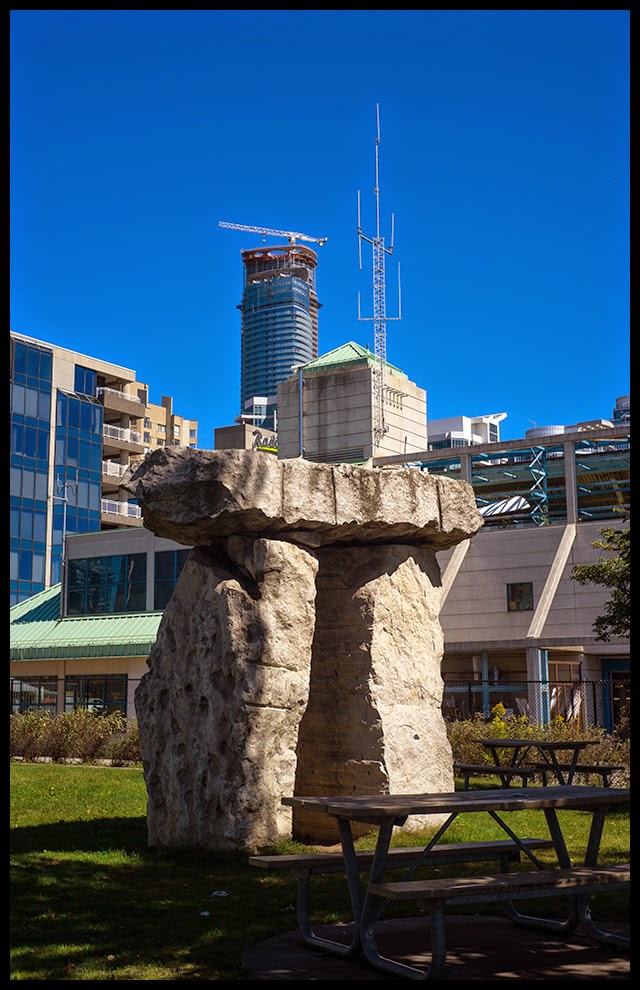 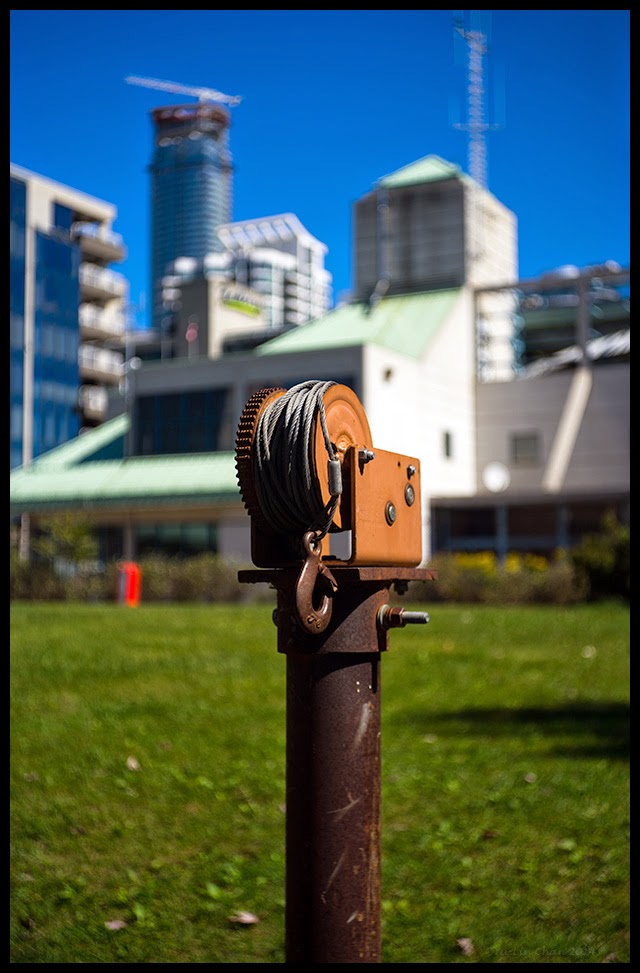