Last Sunday when I visited the antique market, I saw this Voigtlander folder camera but I didn't ask how much it was, as usually these kind of cameras are being sold at the price I really don't want to pay, especially those vendors who don't know much about photo gears but think that anything looks old must be worth a lot of money.

I biked to the antique market again this Sunday, looking for something interesting, but there was next to nothing on photographic that's worth checking out. Out of boredom, I asked how much they wanted for the Voigtlander while checking out the camera. The shutter curtain wouldn't open and the lady said something fell out of the camera :) At the end, the deal was done, at $20, which I was willing to try something I didn't have yet. Besides, I really like the old Voigtlanders. 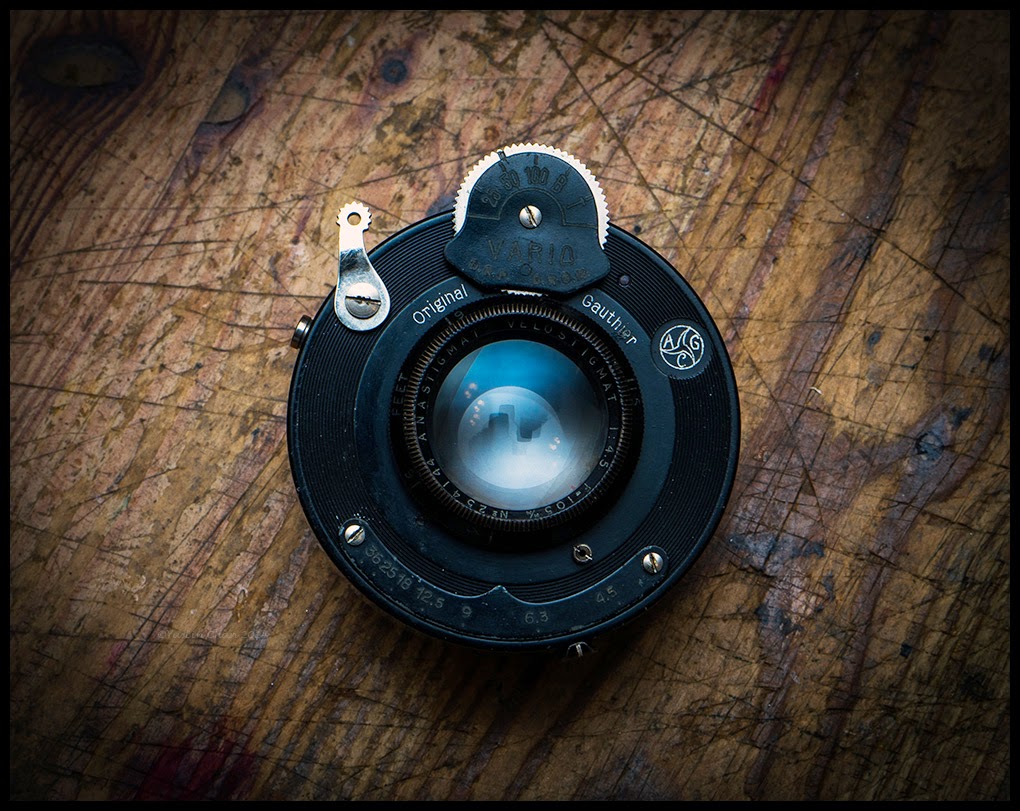 When I got home I removed the lens from the camera, which was very easy to do. I then open the lens and just removed the two shutter curtain blades, and the lens now allows me to change aperture and will never close its curtain on me, like the Carl Zeiss Jena Tessar 105mm f4.5 I bought last week. Interestingly, both lenses are 105mm in focal length.

Took some sample pictures and found that the edges, even on 35mm full frame, aren't good at all. Remember this lens covers 6x9cm negative. But when stopped down to f22, the whole frame is very sharp edge to edge. This is unlike the Tessar where it's uniformly sharp at most apertures.

Like the Tessar, this one has very clear optics and no haze. In fact, the lens has better flare resistance than the Tessar. Even without the hood, some pictures actually turn out acceptable, but a hood makes a world of difference.

After I took some pictures of Megan, I quickly forgot the bad edges. This lens produces nice looking skin tones and the bokeh is beautiful. It's as if this lens was designed for portraiture. Very addictive. Too bad Megan was not cooperating (too busy, she said). I will have to get her to model for me for some more pictures. 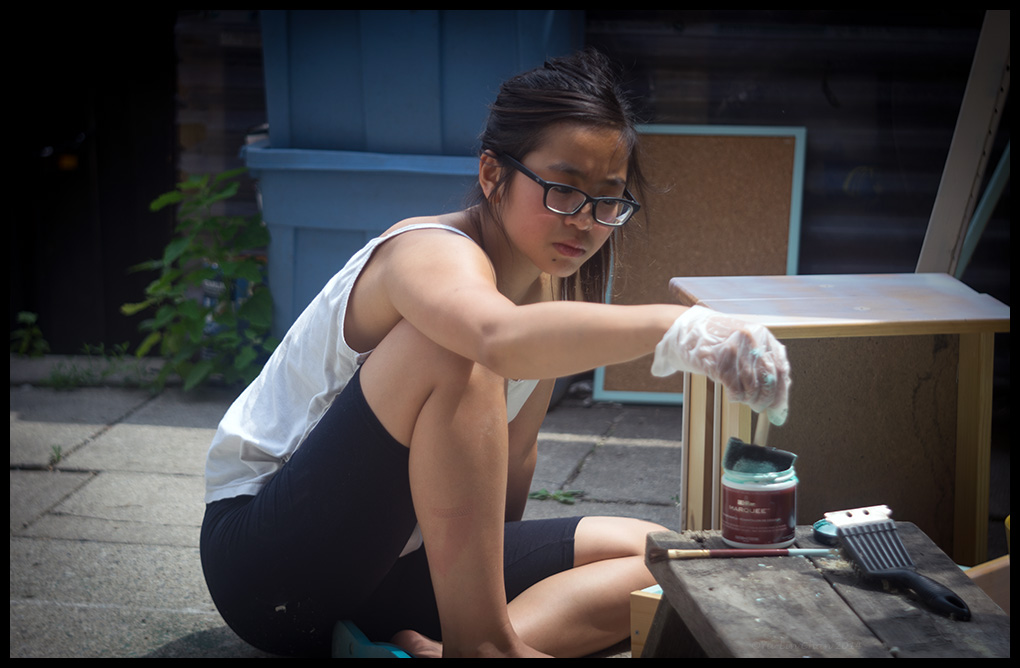 Megan, taken without hood. You can still see some hazy effect, but usable - Voigtlander Velostigmat 105mm f4.5 & Sony A7. 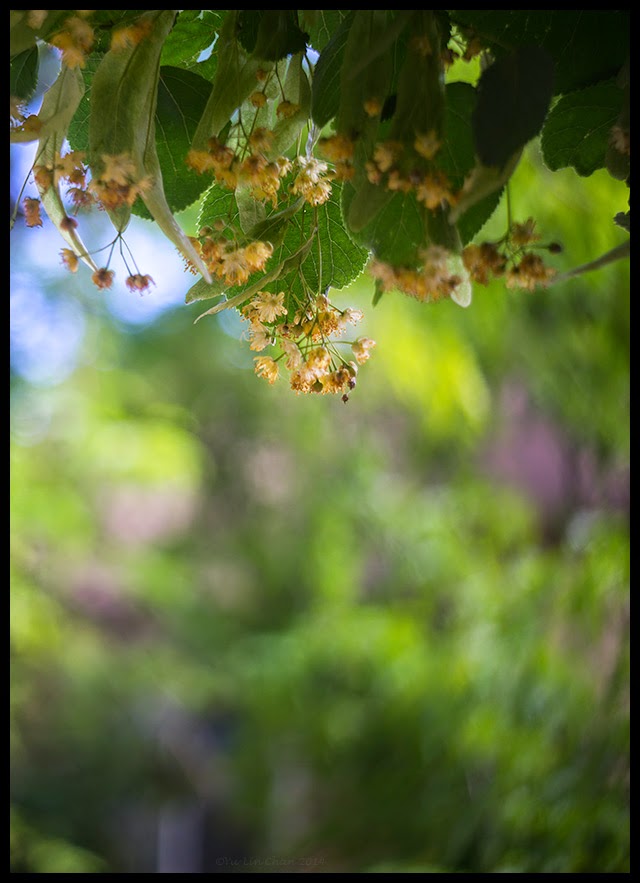