Seriously, I don't remember when I got this lens. It's got a weird mount that only fits the Anscomark M camera. According to the information I found on the web, this lens (and its camera) was made by Ricoh in Japan. One thing that really struck me when I first picked up this lens, is how beautifully it's made. The lens is not large, but very dense. It's shorter than the Minolta 100mm f3.5 but larger in diameter.

I was able to mount it on the Yeenon helicoid by sticking a filter on its rear. It actually looks pretty nice on the Sony A7. Unfortunately, its IQ doesn't match its good looks. No, it's not a bad lens, but I was hoping it would be better.

The lens is relatively sharp even at f4, but the long edges do not keep up with the sharp centre, even stopped down to f8, but it never get truly terrible. I kept thinking such a nice looking lens should perform better :)

The bokeh of this lens taken wide open is quite nice. I like it a lot.  Too bad it's so slow at maximum of f4. Nevertheless, there is a certain joy in using an uncommon lens to make pictures. 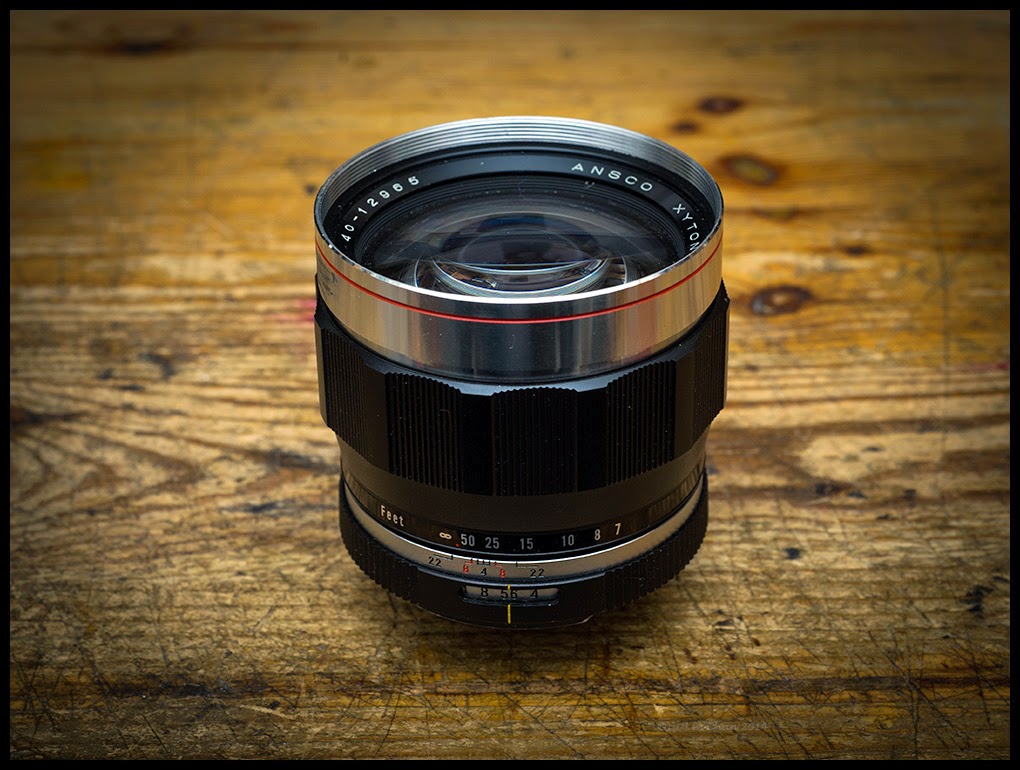 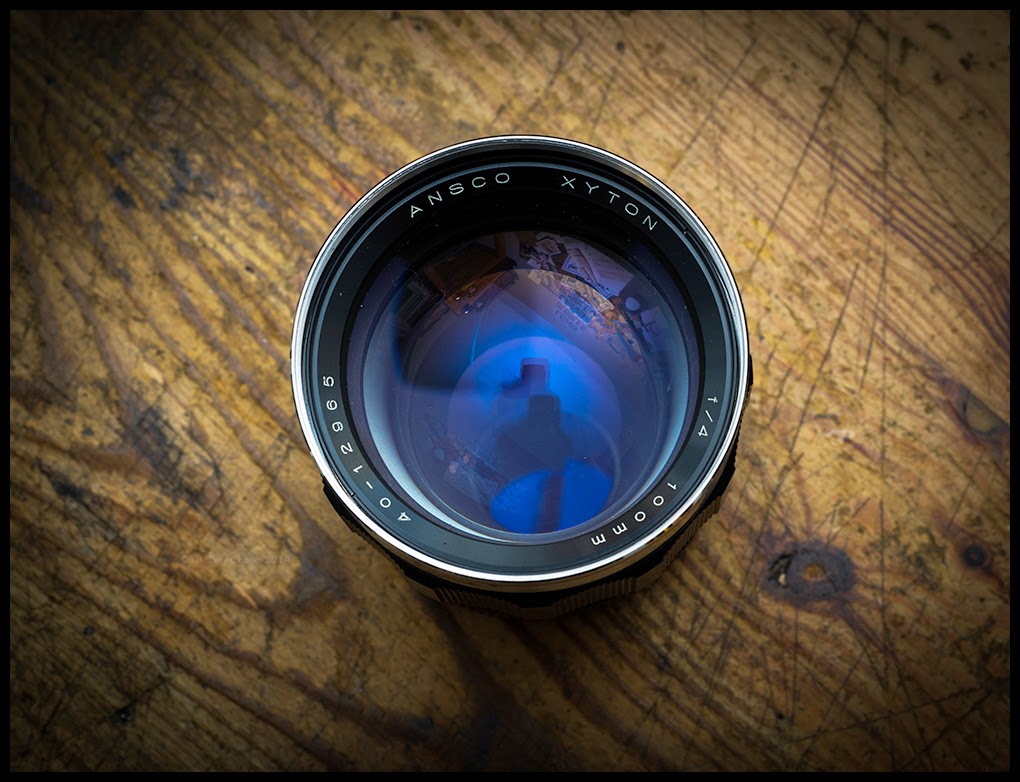 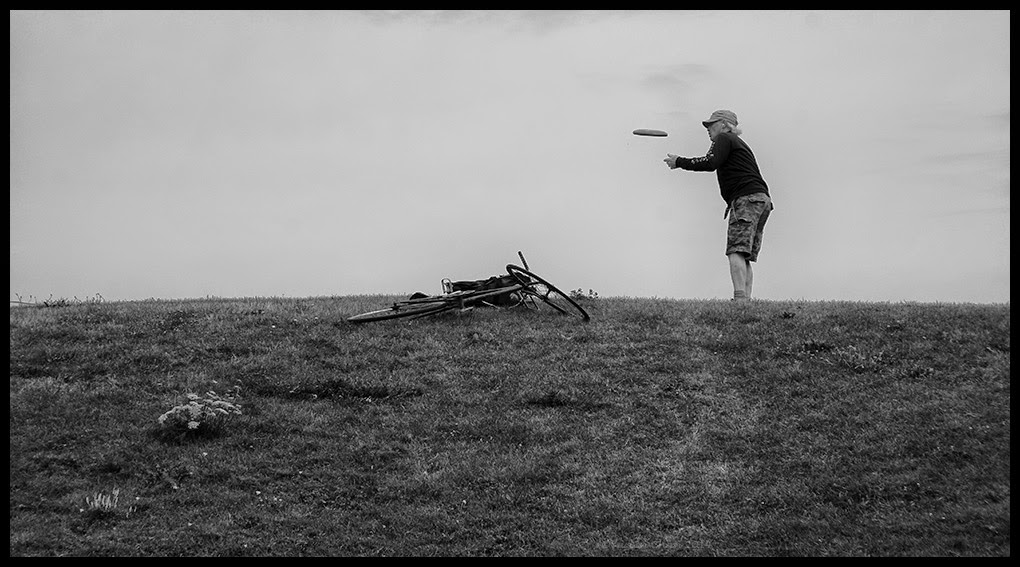 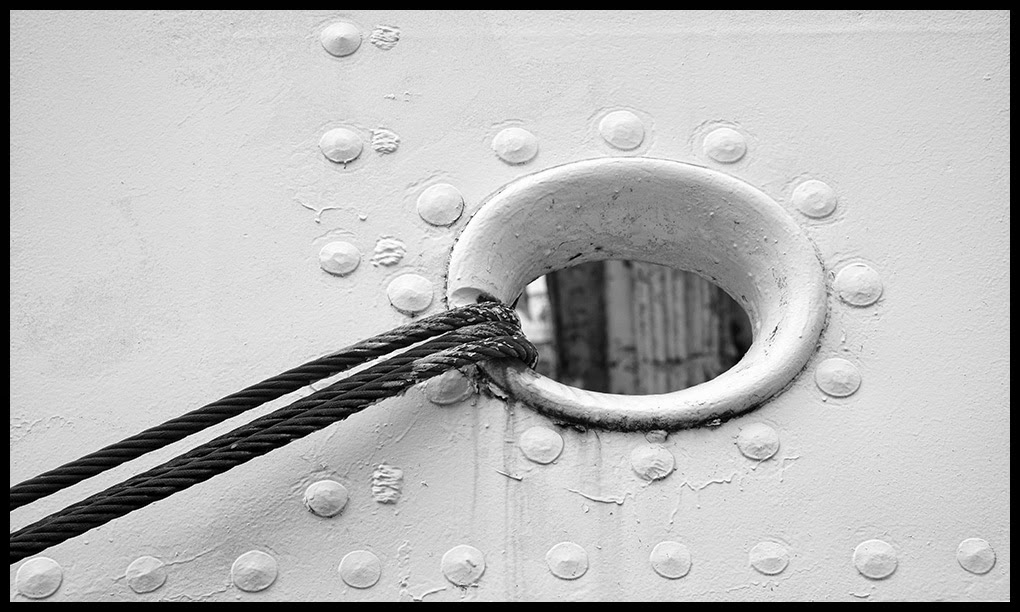 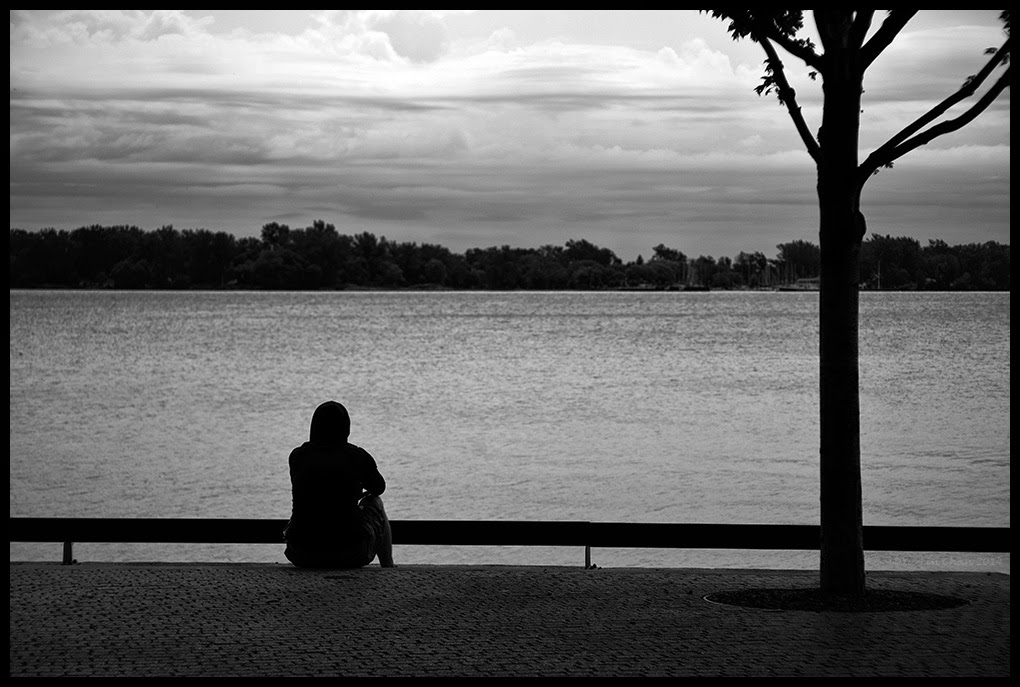 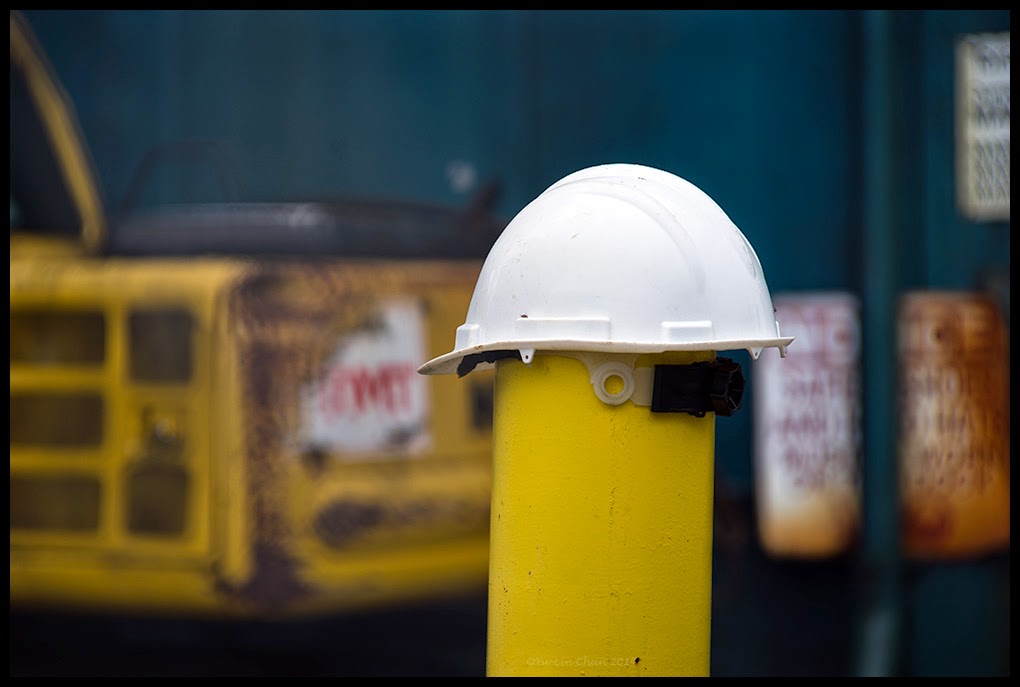