It seems like all I could find in the antique market these days is old folder cameras. Last week I bought a couple more of them: one with Agfa Apotar 85mm f4.5 and the other is the Kodak Tourist with an Anaston 105mm f4.5 lens.  Both lenses are coated and are in excellent shape. It's interesting that the Kodak is the third 105mm lens I bought in the last few weeks. Looks like this is a common focal length for folder cameras of yore.

The Agfa is interesting because it very small but beautifully made. The focusing ring is stuck, as is the M/F switch. Doesn't really matter for my purpose, as I won't be using any of the functions of the lens except the aperture ring. The lens has a very nice coating.

I thought the Voigtlander Velostigmat 105mm f4.5 was soft wide open, but this one is even more so, but usable. The low contrast at wide apertures makes the lens very hard to focus because without contrast it's difficult to tell. Stopping down to around f16 the edges are quite good, but still not as sharp as the centre. I like the shorter focal length of this lens, which is easy to work with and much more versatile than longer focal lengths.

Overall, an interesting first Agfa lens I have own. I will be using it more later on to get a better sense of what this lens can do. 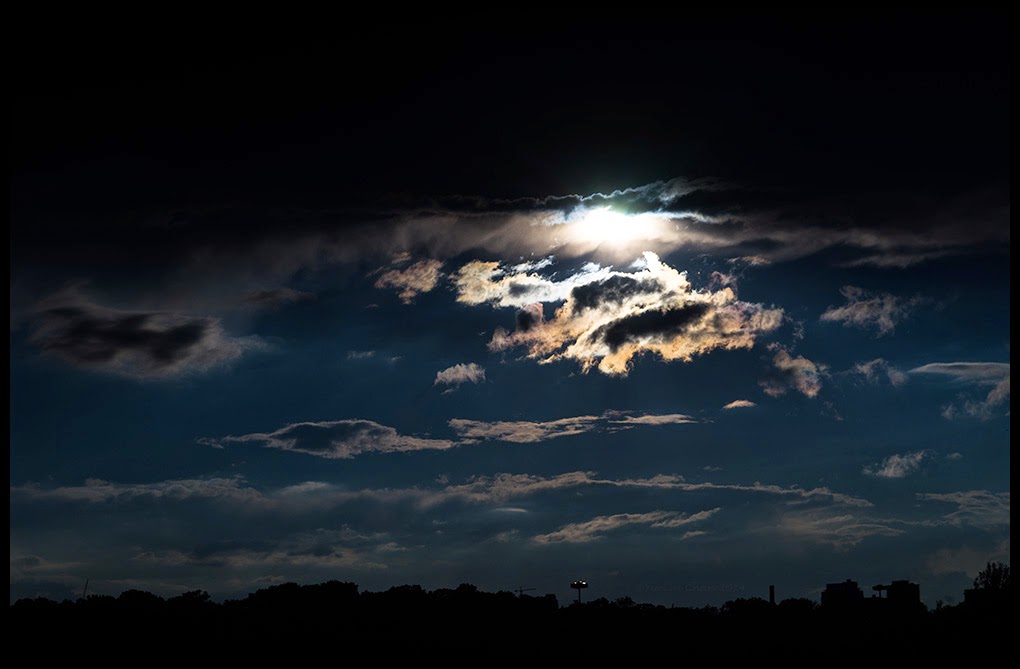 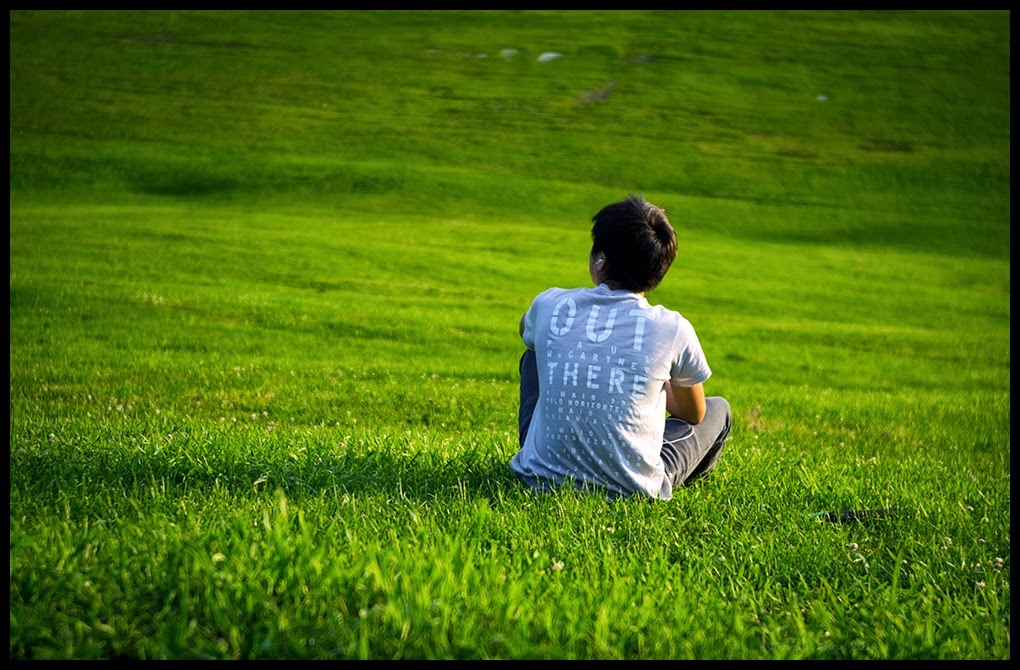 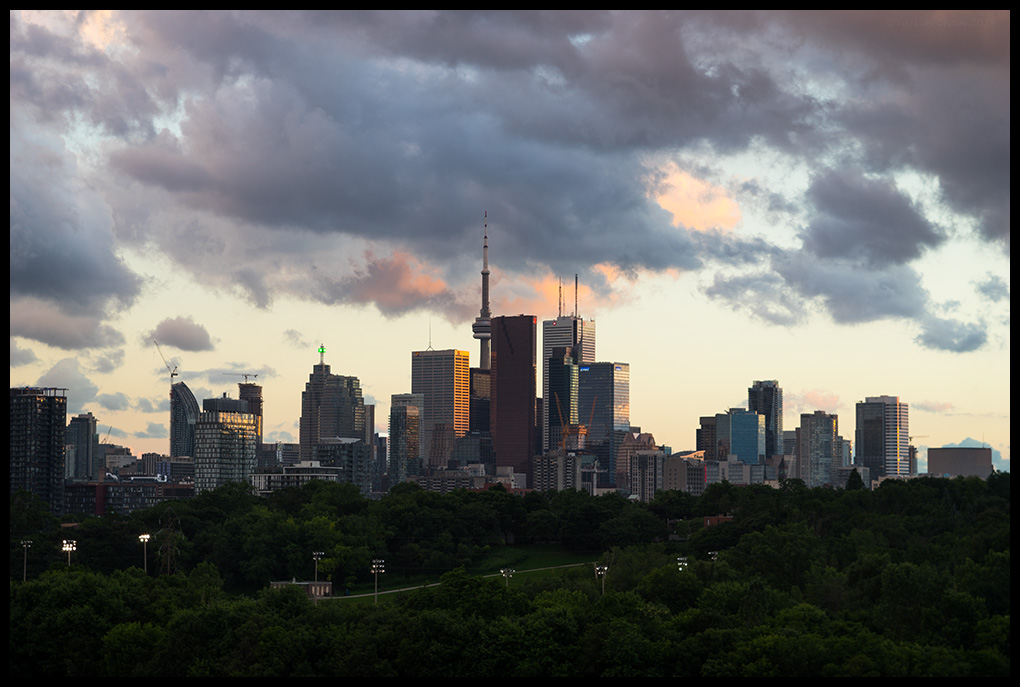 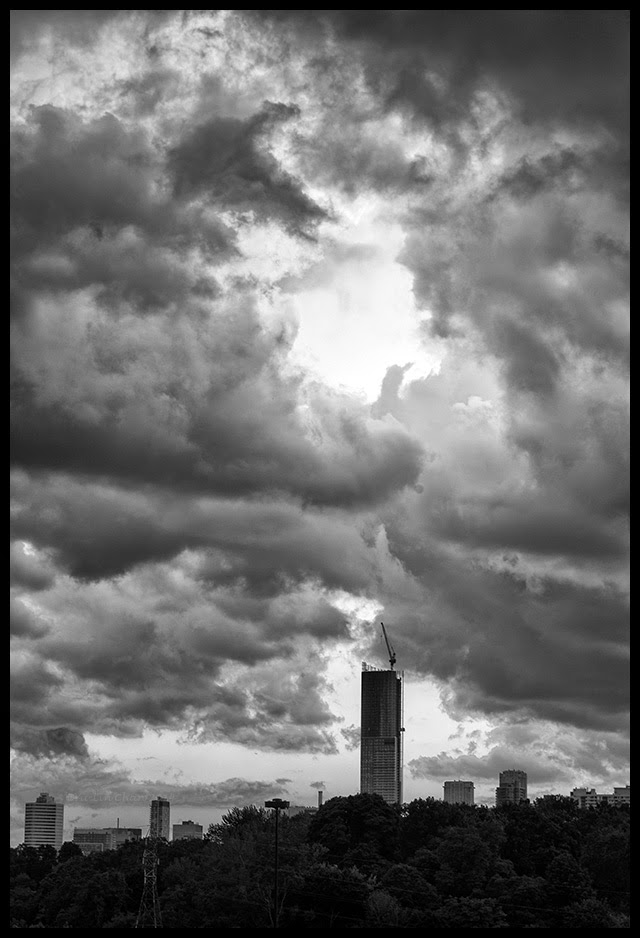