How Will the NEX Full Frame Affect the Leica M?

The imminent release of the Sony NEX full frame A7 and A7r will be the only rangefinder style full frame cameras besides what Leica has been offering. I am sure, other than the Execs at Leica, many people would also like to know, what kind of impact will these two cameras have on Leica M sales?

In the past, many other companies also made rangefinder cameras to compete with the Leica Ms; they even use the Leica M-mount!  Minolta CLE, Konica Hexar and the Russian clones were all pretty popular and capable cameras, but didn't affect the sales of Leica Ms much. I believe people who buy Leica cameras are buying more than just a photographic tool; they might be buying Leica for prestige, as investments, and maybe even as a status symbol. This may change slightly in the digital age for camera bodies; I don't know of anyone who will pay full price of a used M8, or M9, when the newer cameras are more capable and in some cases, cost less.  Lenses are different, and this brings us to the question: Why buy a Leica body when you can buy the NEX full frame and use Leica M lenses for a lot less?

No doubt, many will still buy a Leica instead of the A7/A7r, for various reasons, but for the majority of us who want a small full frame camera with a short lens registration, will no doubt buy the Sony. True, most of us will probably never buy a Leica regardless of Sony making the A7/A7r or not, but for those who can afford the Leica, but are sitting on the fence because of justification for the higher Leica price, the NEX A7/A7r maybe sway them to buy the Sony. So yes, for those who can afford a Leica, and actually use the camera to make pictures rather than using it as a status symbol, it would make no sense to buy a Leica, unless the build and handling is more important than image quality, when there is now a much cheaper alternative.  How large is this group I have no idea, but if I were a Leica Exec, I would be worried. 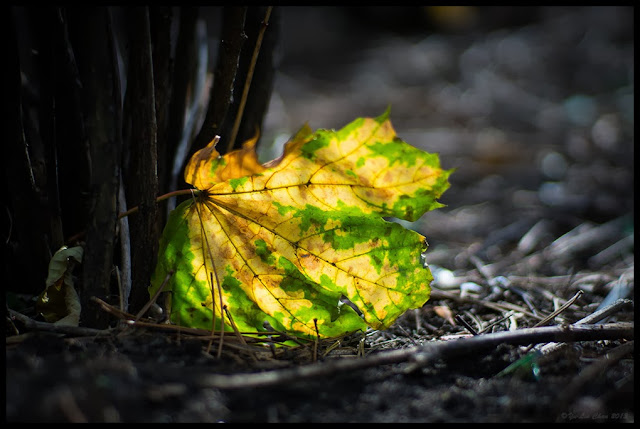