OT: Being With the Wrong Person

This morning a radio station asked its listeners if they had ever been with the wrong person. Not surprisingly, quite a few people called in to say yes and for the time I listened to it, mostly women. There were variety of reasons for still being together, despite being with the wrong person: kids, feeling sorry, etc. I do not understand the reasons why people can still be together if they can't stand each other.

Very often, the feeling of being wrong with each other is not mutual. One partner may never even thinks the other is having these feelings, and often shocked when confronted. In situations like this, communication was amiss somewhere between them; I think communication is one of the most important avenues that link one and other, and provides valuable feedback, so that we know how we are doing. Of course we are talking about sincerity and truefulness here. If honesty is not even there, the problem is far worse and no amount of communication can resolve. Being frank and honest is the basis of meaningful communications.

When all else fails, and they are no long able to have the feelings that pulled them together initially, I think people should part gracefully with dignity; It would be torturous for both to hang in there without reason to, and we really need to respect the other's feelings. 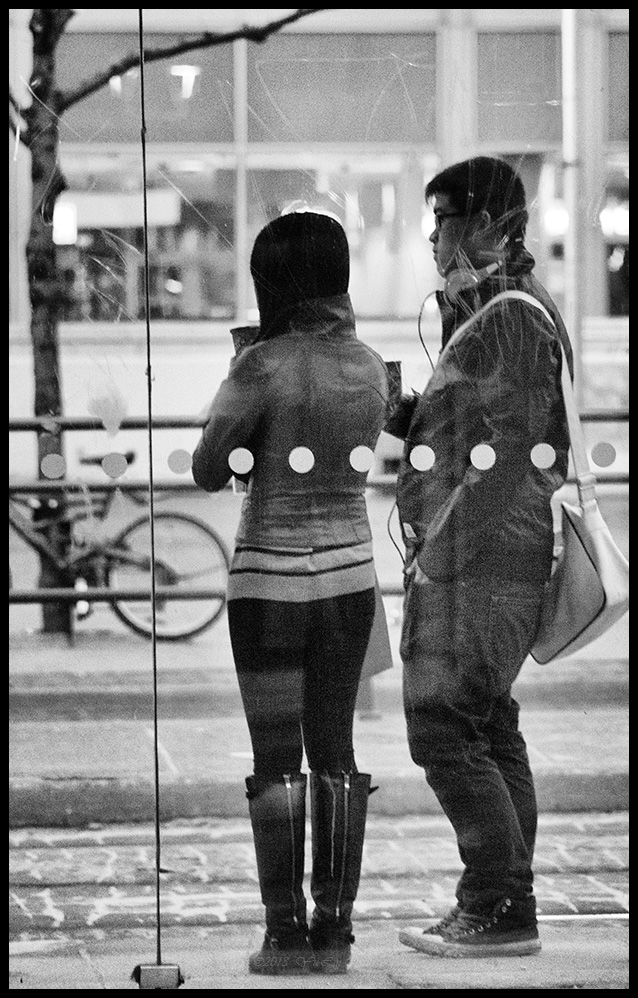