This Pancolar 50mm f2 is the cheaper version of the Pancolar 50mm f1.8. Both versions have a few cosmetic variations. Later ones are multi-coated. Personally, I don't know what the craziness is with Pancolar lenses, as their prices are much higher than the garden variety Pantacon 50mm f1.8. I admit, I like the Pentacon 50mm f1.8, and I still have a few sitting around somewhere. Perhaps some day, I will shoot the same subject/scene with both lenses and see if there are any differences between them.

Aside from the optical aspect of the lens, it has the typical built quality of the zebra version of the Pentacon 50mm f1.8. This one is in great condition, although the focusing ring is a bit dry; no doubt due to the aging grease. The elements are pretty clean for such an old lens. No hazy stuff inside, which is really nice.

The series of pictures below were taken inside my company's cafeteria, while waiting for my wife to finish, and all were shot wide open at f2. I can say that at f2, the lens is very usable. Not really sure how the edges performs, though. I think it probably won't be as good as a Carl Zeiss Jena Tessar 50mm f2.8. The Tessar design is know for very good corners. We will see later when I get around to shooting outdoors with it. 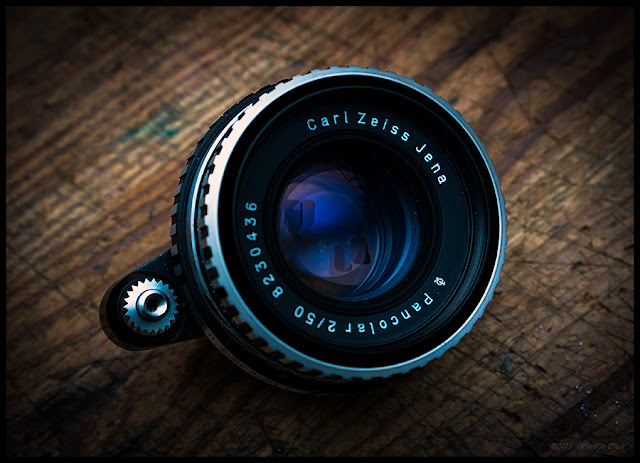 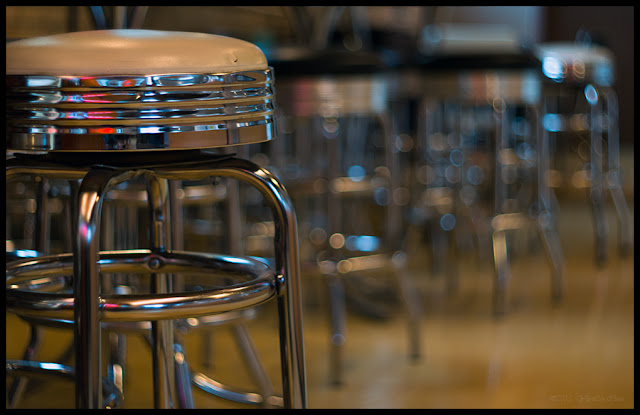 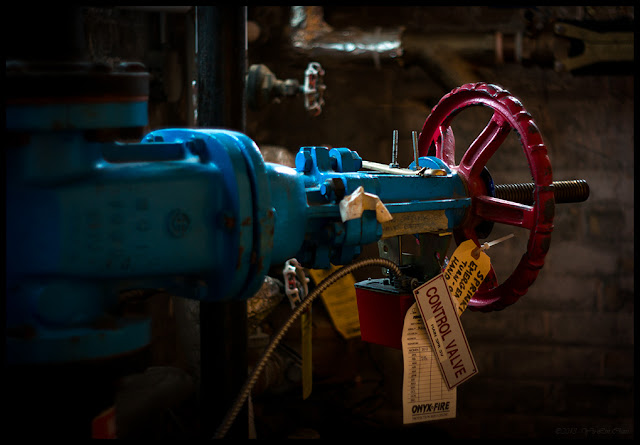 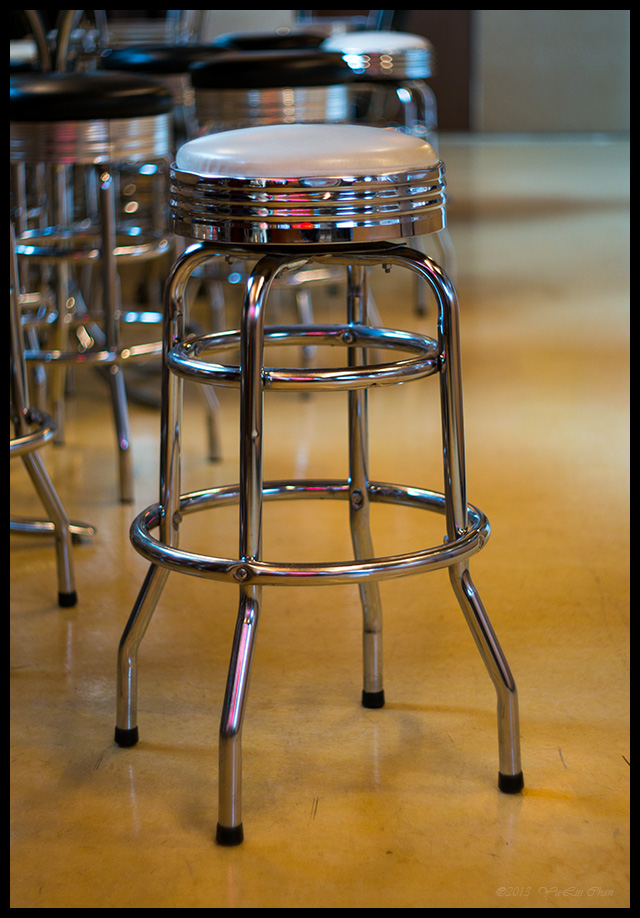 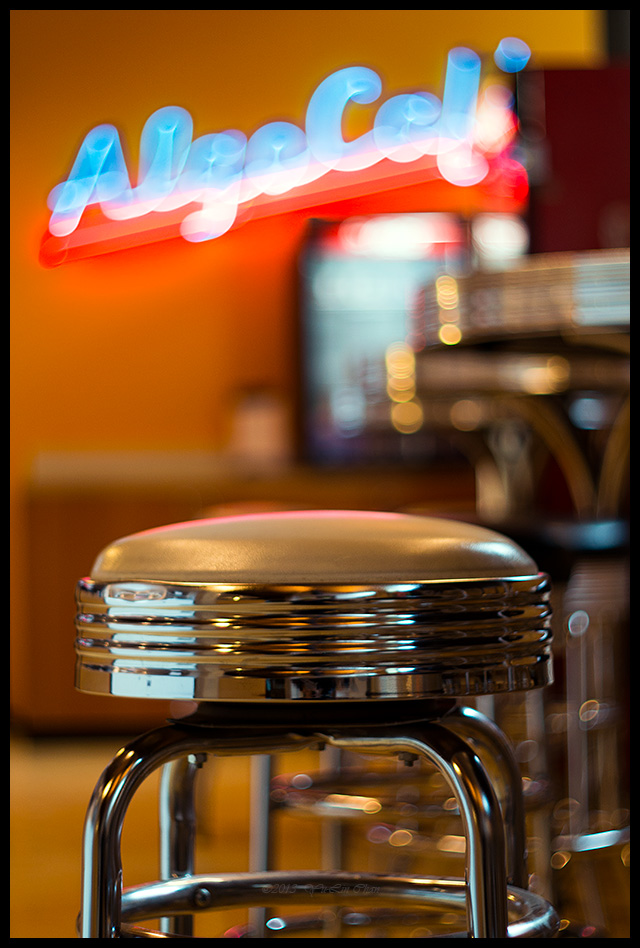