I have had this ISCO-Gottingen Westagon 50mm f2 lens for many years. This lens has an M42 mount and is considered a cheap version of the Schneider equivalent. One problem with this lens is that it has haze inside and it produces washed out, hazy pictures with no contrast, so I never really used it. At one of the photo shows last year, I bought a broken (aperture), but an Exakta mount of the same lens. The Exakta version has very beautiful fit and finish, but the aperture is broken and I can't figure it out how to remove the aperture blades and fix it. The optic appears to be cleaner than the M42 version.

Most old lenses have optics in groups that can be removed very easily. In this particular lens, it has the front and the rear group. Despite the different looking lens barrels, the optical element groups are identical in both lenses. Took the optics out from the Exakta mount lens, and put them in the M42 lens barrel.  Works beautifully.

The lens itself isn't too bad. In fact, it's quite nice. A bit slow with the f2 maximum aperture, but can't complain about the cheap price of $5. 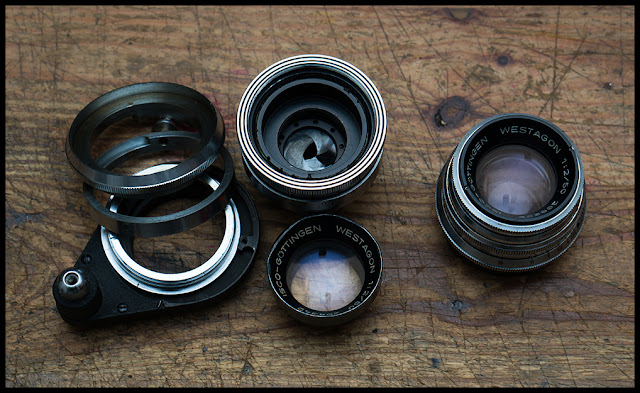 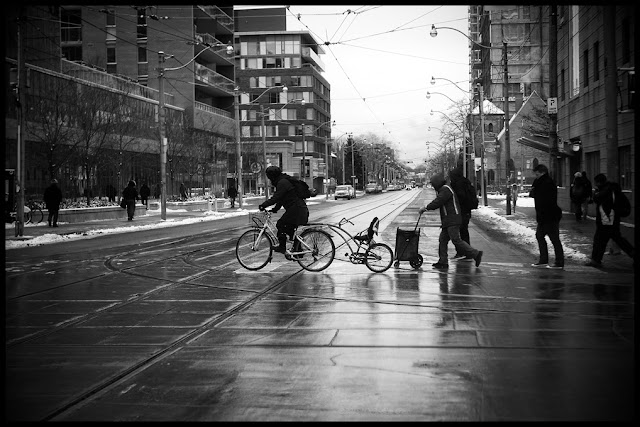 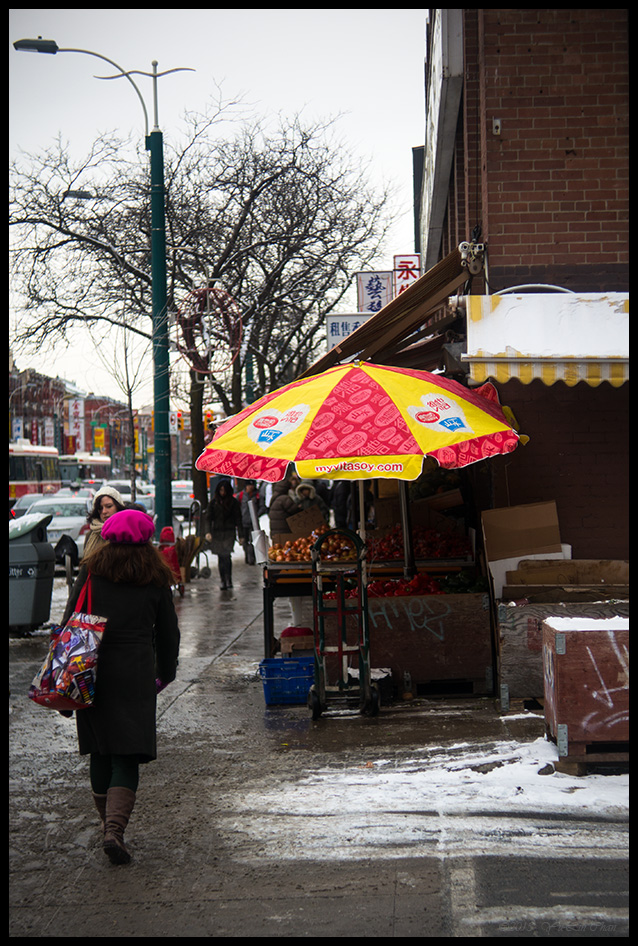