This lens, along with the Contax Carl Zeiss 35-70mm f3.4 were purchased as broken lenses many years ago.  In fact, the S-Planar was in three parts. I eventually got them fixed. The zoom is no longer with me, but the S-Planar 60mm f2.8 Makro has been one of my favourite lenses that I just can't let go. The S-Planar was optimized for macro work and infinity has a bit of a compromise in sharpness. But, in actual use, it's still one of the sharpest lenses I have, even at infinity focus.

It's heavy for the 60mm focal length and is made like a tank. In the used market, it still commands a premium over the Japanese equivalent lenses; one of the reasons was that this lens was made in Germany where many of the Contax Zeiss lenses were made in Japan by Keyocera. I don't think it makes any difference where is was made, but obviously, many do. 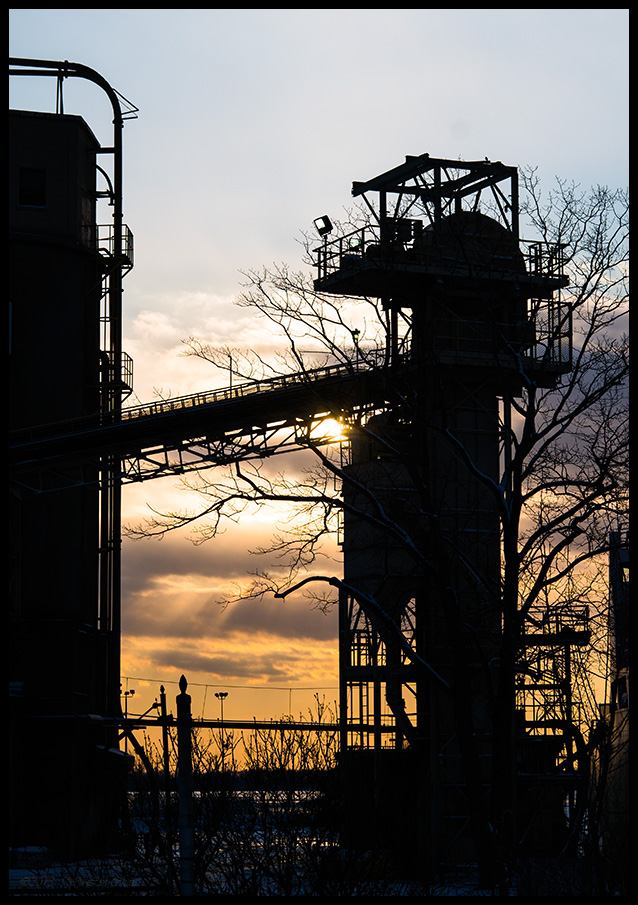