Here in Toronto we have a few camera shows each year. Many envy us for the opportunity to get cheap used lenses. This used to be true, but if today is any indication, the days for deals are numbered.

I went today and only stayed an hour. Everyone seemed to be selling over-priced junk. Found no deals today. Bought a whole bunch of projection lenses from a charity table and later found that the lens register of these lenses are way too short to be usable even on the NEX cameras. A write off. Sad, really, because a few are really nice 50mm f1.2 lenses. I did buy another unusual projection lens: Navitar 25mm f2.8. This is one huge and heavy lens. Never seen a projection lens this wide and made like this. I think it would be fun to try it out later.

Found a Meyer-Optik Gorlitz Primagon 35mm f4.5 in very nice condition. Came with a bonus Exakta mount body, which will probably end up as garbage. I am a big fan of Meyer-Optik lenses. especially the Primoplan 58mm f1.9. The Primagon 35mm f4.5 is a bit on the slow side, but the few sample pictures I took already look promising. I bought it mostly because I never even knew this lens existed.

Another purchase, which kind of regretted, is the Canon nFD 50mm f1.2L. It costs more than I wanted to pay, but cheaper than the 55mm f1.2 S.S.C. The test picture I did at f1.2 made me feel much better about the purchase: Very sharp wide open. About the same, if not better than the nFD 50mm f1.2. Now, the only Canon f1.2 standard lens in FL/FD/new FD mount I am missing is the Aspherical version, which is the most expensive of all. More so than the L version.

So, I guess that OM-D EM-5 has to wait a bit longer, and I most likely won't be going to the camera shows until summer. 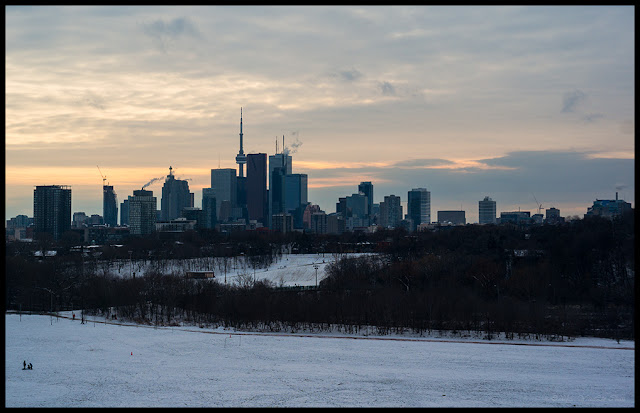 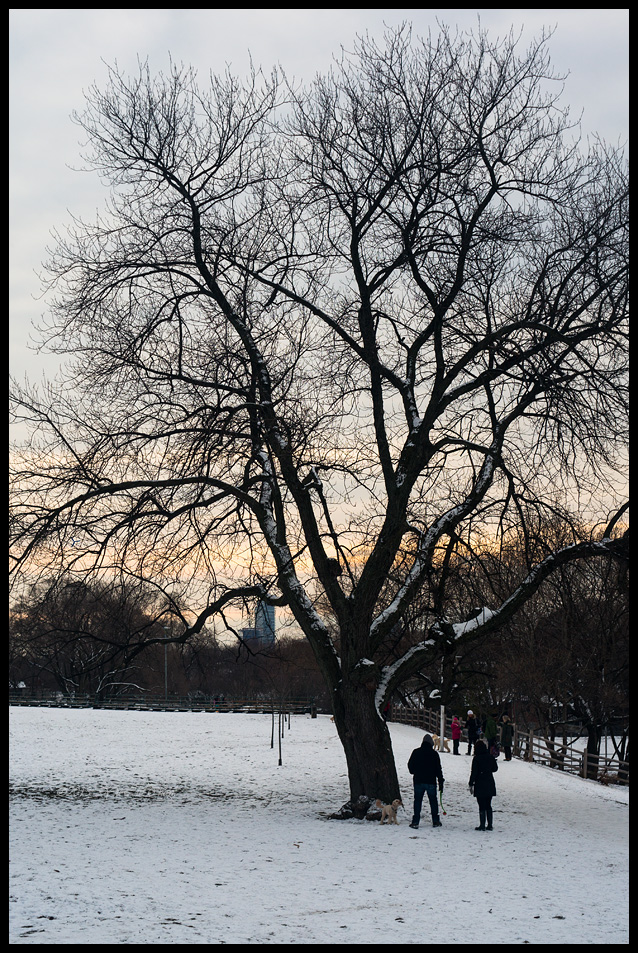