I believe Sony was the first manufacturer to make a large sensor point & shoot camera with the R1.  I had an R1 briefly, but was turned off by the ONE frame RAW buffer.  It was a slow camera and was as large or larger than some DSLR.  The image quality was definitely very good compared to the P&S from the same era.  The Carl Zeiss lens attached to the R1 was excellent; possibly still one of the best lens on any non-interchangeable-lens camera.  Too bad Sony didn't continue to refine this camera and make it better.

Years later, we have the Sigma DP series, which use a Foveon 3-layer sensor.  The Sigma DP series are a niche market product and have not sold in large quantities, due to high price and unrefined design of the cameras.  Of course, there was the Leica X1, but it was priced out the wazoo.  The Fuji X100 caused quite a stir in the market and has been one of the more successful large sensor point & shoot cameras.  Let's not forget Canon, which is now the only camera maker without an EVIL camera, but they introduced the G1X large sensor compact in a much smaller form factor than the R1.  The sensor is smaller than the APS-C size, but image quality is on par with today's sensors.  But, at $800CAD, the G1X is way too expensive for more people.  It's more expensive than most entry level Micro 4/3 and NEX systems, which offers the advantage of interchangeable lenses.  But now, the upcoming Sony RX100 may change the high end point & shoot market.

What is happening is inevitable.  The smart phone has been killing the low end point & shoot camera market in recent years.  Camera manufacturers are forced to differentiate their cameras from the smart phones, and offer something unique to buyers of dedicated digital camera.  The larger sensor, in my opinion, is one of the best unique features, which cell phones will not have for a foreseeable future.

The RX100 has some impressive specs, which in many ways are better than the Canon G1X, especially the lens and video.  The one inch sensor used in the RX100 is the same size as the Nikon V1, but at twice the resolution at 20 MP, vs 10 MP on the V1.  Personally, I think the one inch sensor is the perfect compromise for a compact point & shoot camera.  The sensor is small enough for some tiny lenses, but large enough to offer much better image quality than the normal point & shoot.  I do think that Sony has gone pixel happy again and cramp 20 MP on this one inch sensor.  A 12 to 14 MP would be a more sensible option.

The pricing of the RX100 will ultimately determine how successful this camera will be.  If priced in the same ball-park as the Canon G1X, Sony will be shooting themselves in the foot.  I think they should price this camera competitively to capture the serious point & shoot market, and quickly introduce variant products, perhaps fix focal lens with fast aperture.  A large sensor point & shoot with a 28mm f1.8 or 24mm f2 would very welcome, which will cater to many of the people who consider this sort of camera as backup to this M4/3 or NEX or DSLRs.

I guess we will see soon enough. 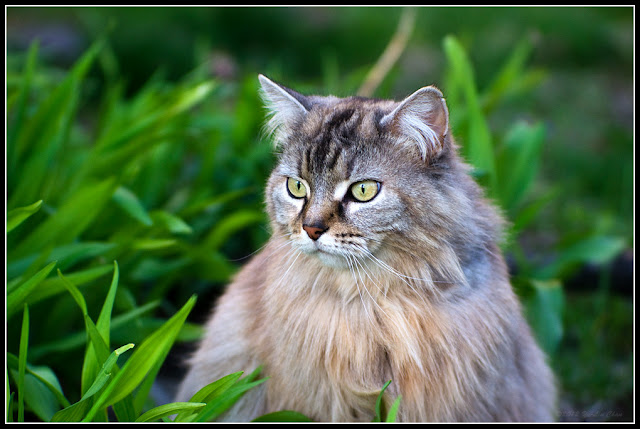