Yesterday evening I had the pleasure of meeting cinematographer and film maker, John Tran, son of Hai Tran -- owner of Vintage Visuals, which I have bought many lenses from in the past.  John brought a copy of his documentary "Daddy Tran - Life in 3D", which I watched partially on TVO a while back.  The documentary was filmed by John and directed by his talented and beautiful wife Siu Ta.  You can see a trailer on Youtube.  The film was about John's father, who is an obsessive collector of cameras and lenses, who eventually turned his hobby into a successful business.  This documentary resonates with me because I see some of his characters in myself. Well worth your time to watch it.  It comes up occasionally on TVO and maybe available for borrowing in Public Libraries.  John also brought with him some of his father's 3D pictures and a viewer.

The only thing I knew about 3D photography was the toy-like 3D viewers you see (or used to see) in tourist stores.  They typically have ten slides with the size of a thumb nail.  It was interesting, but that's about it.  The ones that John showed me was shot mostly in Velvia slide film in square format.  Not sure what size but might be two inch square.  When I looked at it the first time, I almost fell off my seat.  It was simply stunning.  The picture seems to jump out at you in beautiful colours, and in glorious 3D!  I never knew 3D pictures could be this gorgeous.  Hai Tran is a prolific and accomplished photographer.  The landscape pictures of Calgary's many parks are absolutely fantastic.  After looking at the 3D pictures, the ordinary pictures will look flat and lifeless.  Now I can see why some people are so obsessed with this medium.  It's addictive, because that's what our eyes were created to see -- in 3 dimensions.

For sure this is not a hobby for everyone. For one thing, the slides are prohibitively expensive if you shoot medium format, and I am sure it takes considerable amount of time to master through trial and error. 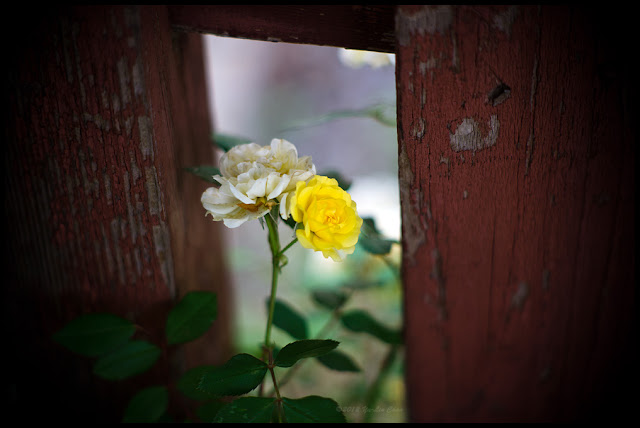