I have recently upgraded Dillon's Canon Rebel XS to a slightly better XSi.  The XS has a very shallow RAW buffer (two or three frames).  The XSi came with a EF-S 55-250mm f4-5.6.  I have always wondered how the consumer version of the image stablized tele-zooms lens compared to the L series.  When the newer 70-300mm f4-5.6 IS came out, I was very tempted to buy one, as it got really good reviews from users, but hard to justify it since I already have the 70-200mm f2.8 IS.  So I was eager to try this entry level tele-zoom. 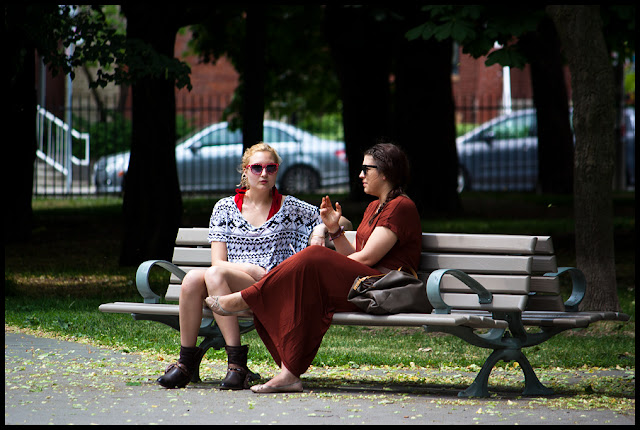 I shot with it during my lunch break last week with the Rebel XSi.  Let's say that there is no surprises.  I got what I expected.  This lens is often bundled with the 18-55mm kit lens with the Rebels, and is a nice complement to the kit lens.  Focus is not very fast, being a lens with Arc-Form Drive (AFD) motor, instead of the more speedy and quieter Ultrasonic (USM) motor.  As such, you can't adjust focus manually in AF mode, like you can with a USM lens.  For the intended user group, I don't think this would be a problem, if most users who use this lens know the difference at all. 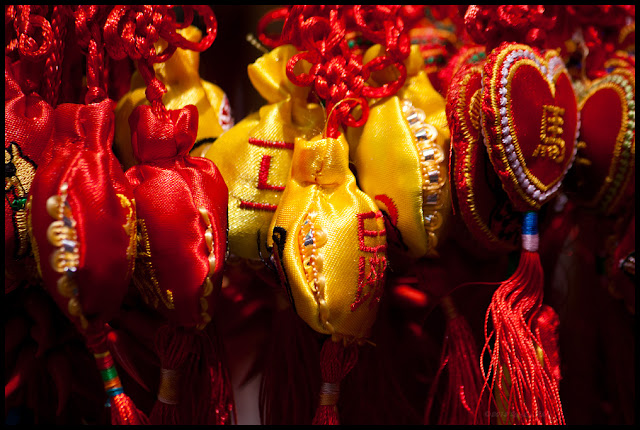 The lens can focus relatively close.  At the long end, you can get pseudo macro images.  Not a substitute for a macro lens, but enough for most people to do some occasional close up shots.  However, the best feature of this lens is the IS and the versatile focal length.  The IS works really well.  I would say it's about as good as the one on the 70-200mm f4L IS; if not, it's pretty darn close.  Very effective and useful, especially at the long end. 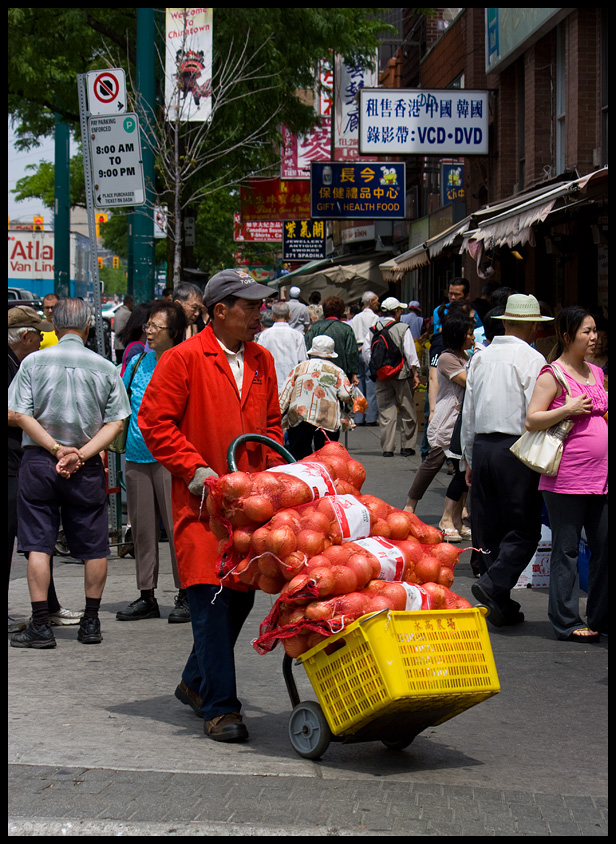 Image quality wise, it reminds me of the original 75-300mm f4-5.6 I used to have.  Not spectacular, but very acceptable.  Not very sharp wide open, but stopping down to around f8 or f11, it's quite all right.  This lens is pretty well corrected for purple fringing and flare control.  I shot without a hood and noticed no flares in my pictures.  I would say most people who this lens is targeted to, would be happy with the image quality.  The 70-300mm f4-5.6 IS is probably better, and works on full frame, but this lens is much cheaper, especially on the used market; often selling for $150 or under.  Personally, I would not be happy with the image quality, as I am used to the 70-200mm f2.8L/70-200mm f4L IS, but if I don't have these lenses to compared to, I am sure I would be satisfied. 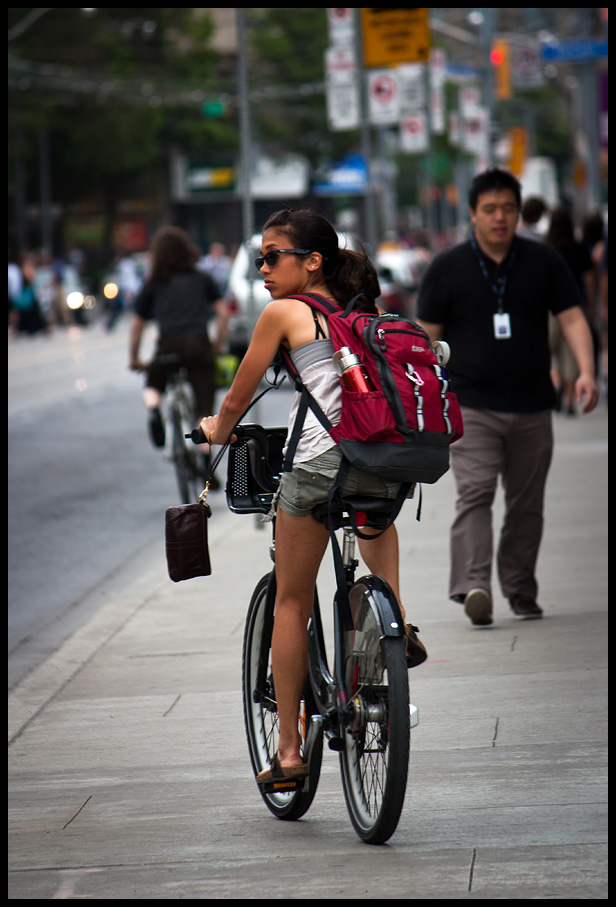