As I said before, a lens' bokeh is most interesting when shot wide open.  It usually shows the weirdness or interesting aspects of the lens bokeh.  Just noticed that the Vivitar Series-1 28mm f1.9 lens bokeh has an exploding effect when shot at f1.9, as below: 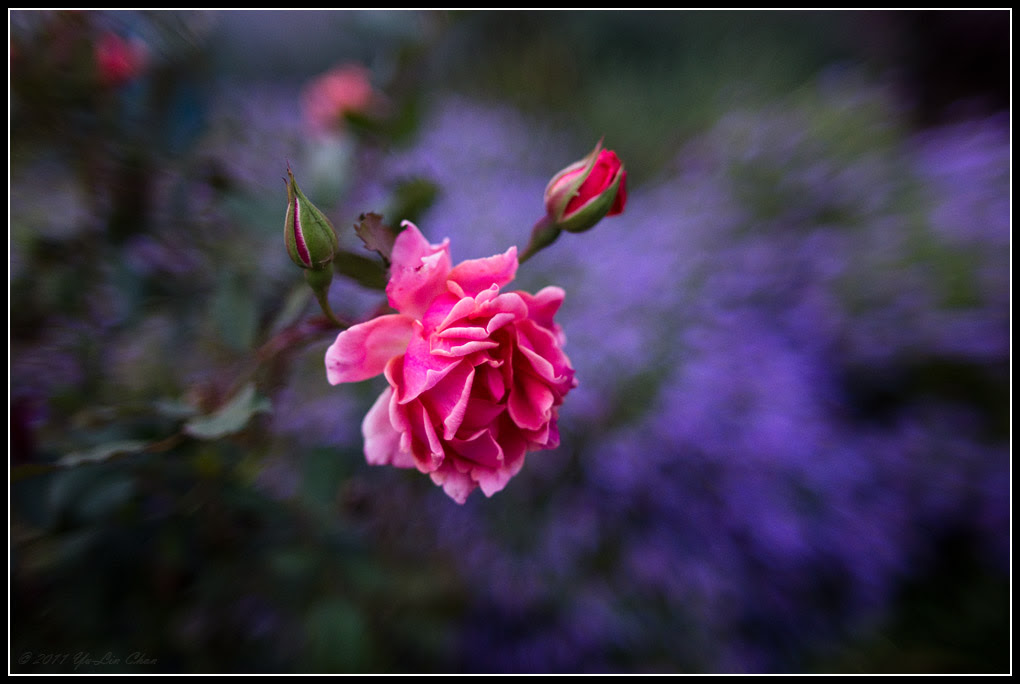 Exploding bokeh -- NEX-5N & Vivitar Series-1 28mm f1.9 OM. Click for larger.
It looks almost like the zooming effect you get when you take a picture while zooming the lens.  Even though I have had three copies of this lens before (still have two), I have never noticed it before.  Just thought it's kind of unique. This only happens at f1.9 though.  By f2.8, the effect is mostly gone.
Posted by Lens Bubble at 11:25 PM