When I first saw the specs of the 1DX, my jaws dropped and mouth foaming uncontrollably.  This is the sensor I wanted Canon to make for the last few years!  The 18MP is a sweet balance between high quality and enlargerbility and speed.  Many think this is the end to the high pixel war, but I think not.

My thinking is that Canon will likely be repositioning the premium product lines: 1-Series of cameras will only be about speed.  It will always be a sports camera from now on.  For those who need high pixel count, they are usually studio or landscape use and the camera does not need to be built bullet proof.  I am sure the 1Ds III is not selling that well, as most people will buy the much cheaper 5D II instead, as the image quality is near identical with its bigger 1Ds III brother, as both having identical sensors.  What we will be seeing on the high resolution cameras will be a new product line called the 3-series.  This series will be a cross between 1-series and 5D II in terms of features and build quality and may have unique features of its own, like the eye-control of the film 3D.  This 3D may be split into two versions, one will likely have a 32 to 36MP sensor with relatively good high ISO performance for studio/landscape use, and the other will use the 18MP full frame sensor of the 1DX, but at a reduced frame rate, perhaps 7 to 8 frames per second for enthusiasts and sports shooters who can't afford the 1DX.  Both 3D models will have the last generation of AF system found in the 1D IV.  These two cameras will be sold with a price tag of around $3500.

For entry level full frame, the 5D III will have the 18MP sensor of the 1DX but shoots four frames per second and priced under $2000.  The AF system will be based on the Canon 7D.  Personally, I think this version will sell like hot cakes and Canon may never make enough to keep up the demand.  I am sure I will buy one! 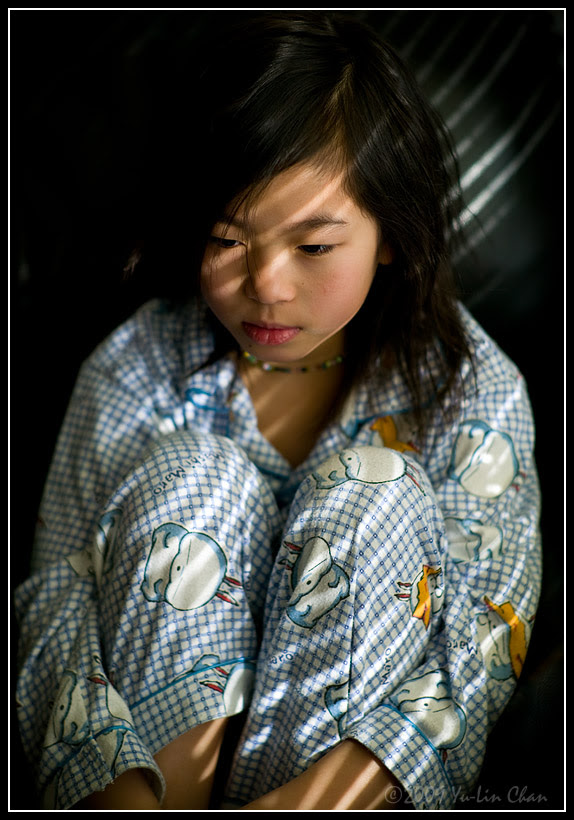