News flash -- Shop owners at the south east corner of Spadina & Dundas reported that a suspicious man was seen taking pictures outside of a gift shop, three days in a row around noon. They were quoted as saying this man used a weird looking picture taking device, oblivious to strange stares from passersby and took pictures of nicknacks from different angles.  The giftshop owner said that "this weird fellow used some kind of strange contraption to photograph my stuff.  That thing looks revolting!"  No arrest has been made, but shop owners are debating whether or not to call the authorities before something worse happens.

Colour differences aside, it's tough to see much difference in sharpness, although the EL-Nikkor still wins wide open, against the Planar two stops down, in terms of absolute sharpness.  It's a very close call though.  Unless you look at them at 100%, you won't find differences in sharpness.  I do prefer the Planar's way of rendering the picture more. 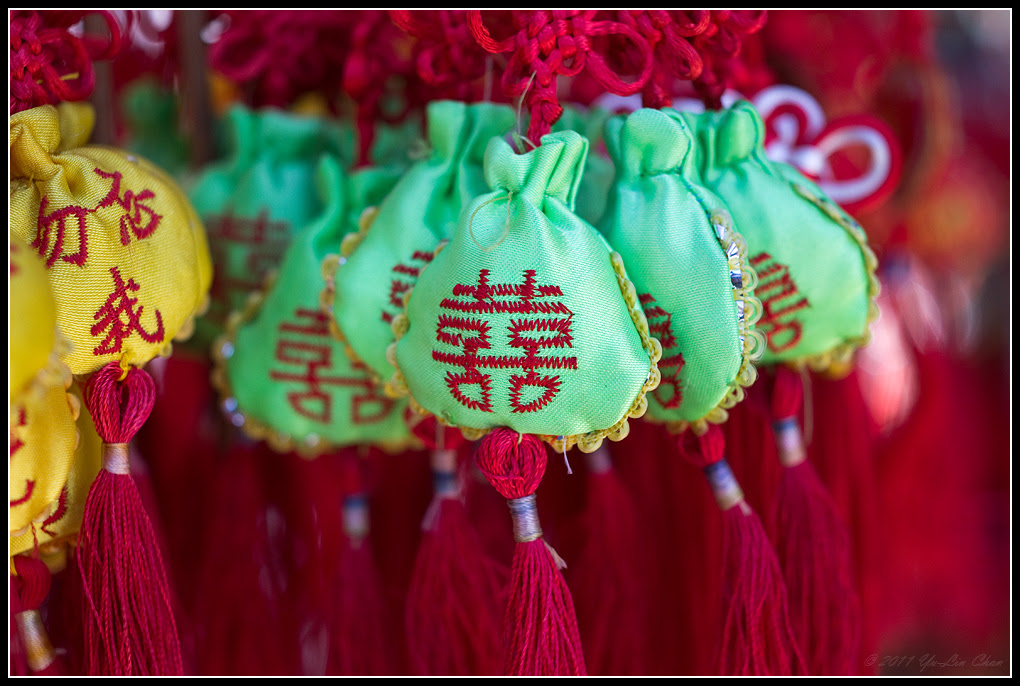 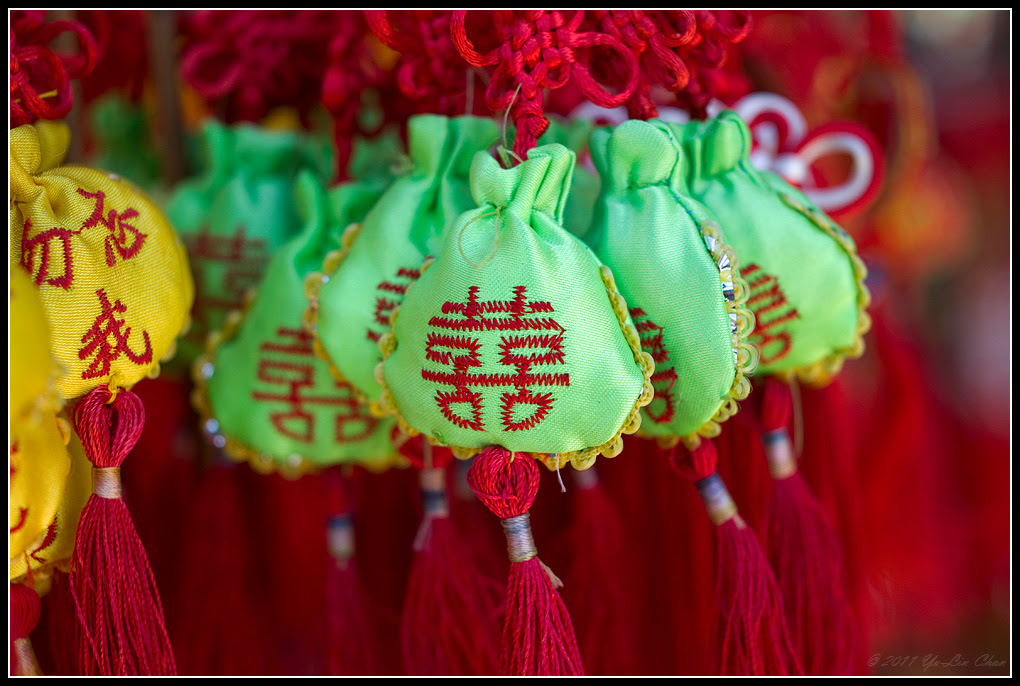 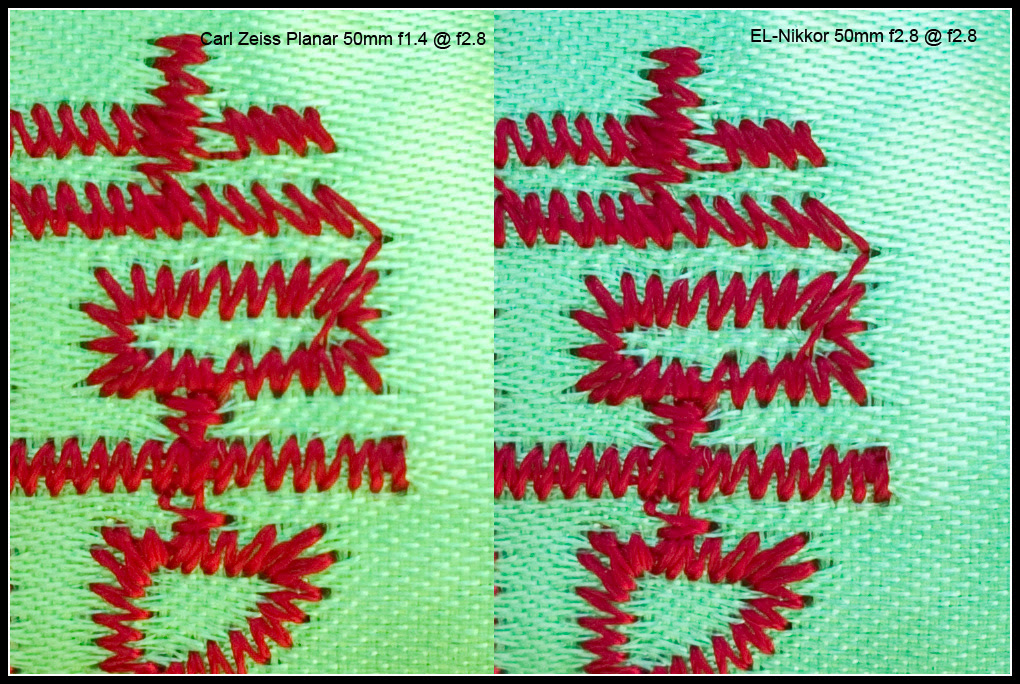