Today marked the last camera show at the Thornhill Community Center.  This show has been running for more than a decade.  For whatever reason, the community center no longer allows this show to continue, which really is too bad, as it's accessible and lots of parking spaces.

I picked up a few pieces of old stuff, as usual.  Struck a good deal for a Flectogon 35mm f2.8 in Exakta mount for $10.  I had this lens in M42 mount before and it's a good performer.  This lens has a quite a following.  One notable features of this lens is its extremely close focusing capability.  It can be used as a macro lens as it focuses as close as 0.18 meters, or 0.6 ft.  Lens is in excellent condition complete with original box.  I have a few lenses in Exakta mount, but don't have an adapter for the NEX.  The adapters I have for EOS are not very good. None of them allow the lenses to focus to infinity.

Another goodie I picked up is the Fuji 75mm f1.8 c-mount lens for a very good price of $30.  These days, anything that has a c-mount has become very expensive.  Very surprised to find that there is no vignetting on the NEX-5.  Even the corners are acceptable when stopped down to around f11.  Sharp as a knife, and beautifully built.  All metal barrel with large aperture and focusing rings, making it very easy to use.  Took a few shots with it, and already like it a lot. Only complain is its relatively long minimum focusing distance.

Other bits and pieces picked up at the show includes a Vivitar 24mm f2 in Canon FD mount.  Already has a Nikon mount of this lens, both are built by Komine (serial #22), as well as Kiron version in OM mount.  Only reason I bought it because it's cheap and in such great condition.  This reason is primarily responsible for so many lenses I have, and often with duplicates.  Buy them because I think they are cheap!  Other stuff I picked up are Takumar SMC 50mm f1.4, SMC-A 50mm f1.7 and an EL-Nikkor 50mm f2.8 enlarging lens -- all because they are cheap :)  Buying too much cheap stuff can really bankrupt you! 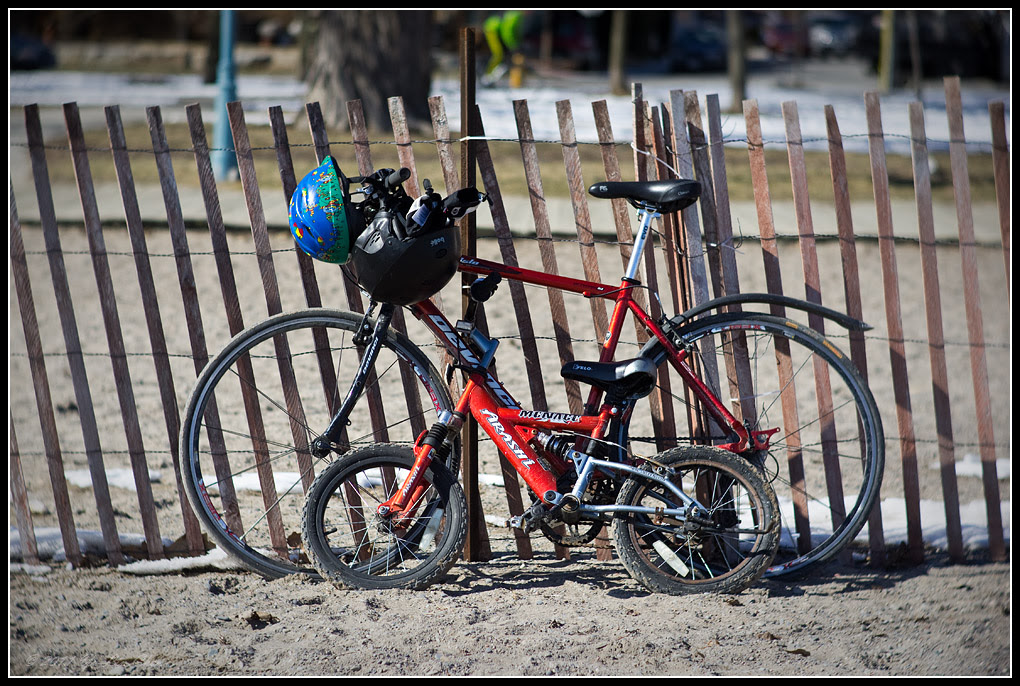