If you have ever tried this lens, you know it won't win any awards for optical excellence, despite its very fast aperture of f1.3.  In fact, this lens was designed to photograph oscilloscope traces at close distance.  In other words, a  lens optimized as a close focus lens (1:2 ratio).  The alluring aspect of such a lens, is no doubt its fast aperture of f1.3 at 80mm.  This is an irresistible for lens junkies who like to use anything that bends light to make pictures.

I am happy to report that the rear thread size of the lens is 52mm.  Don't you love it when manufacturers make things with standard sizes?  Of course, the focusing helicoid I just got has an opening of 52mm.  Pure luck, you might say.  It does need one 52mm filter ring (without glass) as an extension (spacer) so that the lens does not overly focus past infinity.  Once it was attached to the focusing helicoid, I took it out for a spin.

It looks butt ugly. It looks like an alien specimen escaped from a lab, in no small part due to the #3 shutter between the front & rear elements.  But, beauty is only skin deep, no?  Who cares how ugly it looks, as long as it takes pictures, right?

Hopefully you didn't pay through your nose for one of this, and hoping that you have something close to the EF 85mm f1.2L, because you hardly get any contrast out of this ugly beast before f2.8.  At full aperture, it can be used as a soft focus lens, without any special filters.  I have posted a couple of them previously in this blog.  I find that at f2, it actually quite nice as a portrait lens.  It starts to look very sharp and much improved contrast from f4 on.  Between f8 and f16, the lens is decently, not not really, that sharp.  If you have very strong lights, the lens tends to be unusable at f1.3, but is very nice as for low light portrait at close range.  Yes, at infinity, the sharpness is nothing to write home about, as its design was optimized for close focusing.

Did I mention how ugly the bokeh is?  Sorry  if I didn't.  It's not a lens you want to take pictures that emphasize great background blur.  The bokeh will simply destroy the pictures.

Oh, despite being a medium format lens, the edges on this lens is simply horrific on the NEX, even when stopped down significantly.

That does not mean it's a useless lens, quite the contrary.  It's immensely fun to use.  You can scare kids with this lens, and make grown ups say "What the hell..." when they see it.  When used within limits, it renders some unique pictures that other lenses have a hard time to achieve.  To me, the usable aperture is between f1.3 and f4.  That's where it shows its strong signatures in pictures.  In fact, f2 and f2.8 is my most used aperture.  I would imagine it being a unique portrait lens. 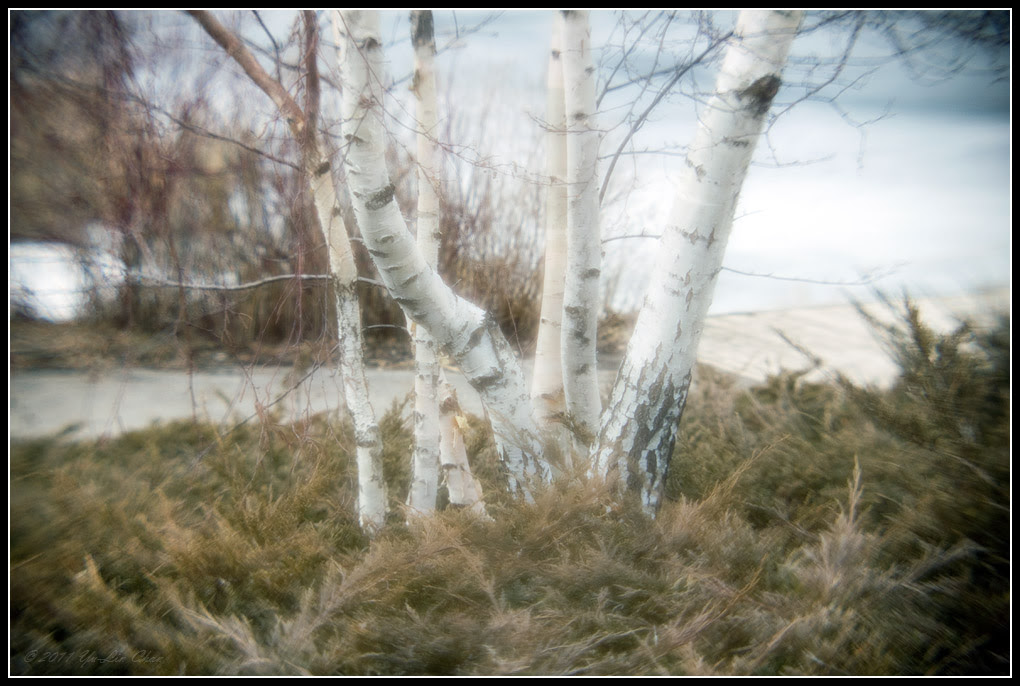 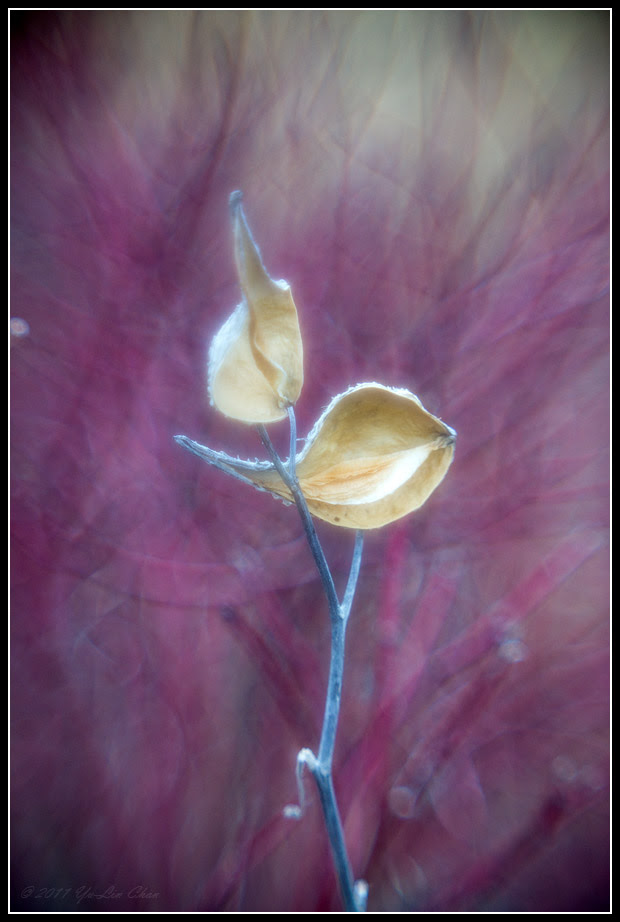