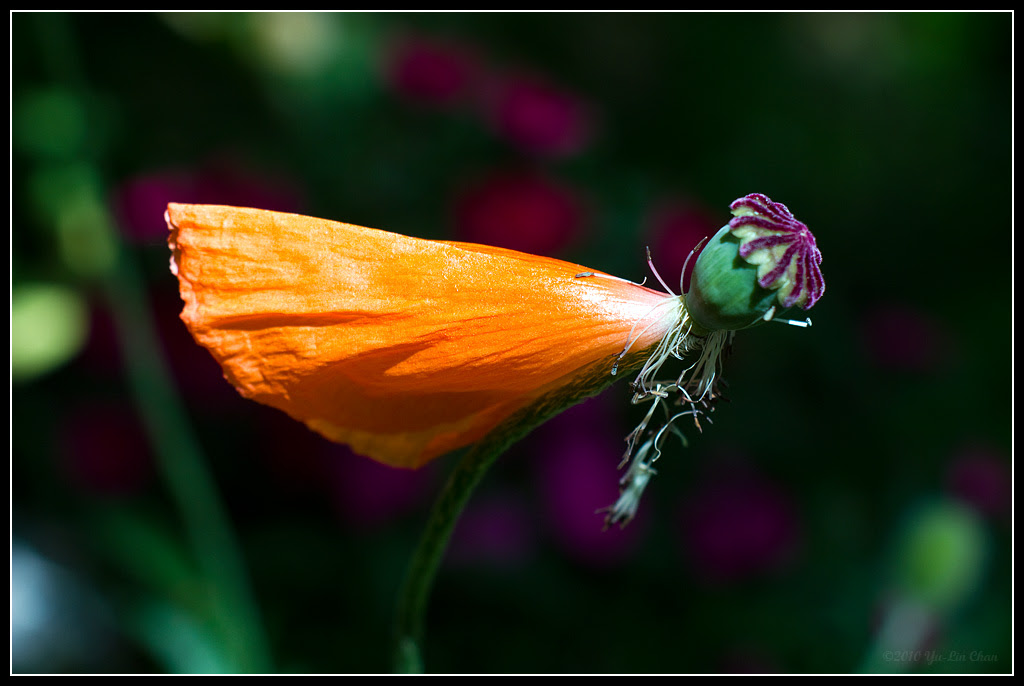 Back in the good old days, lenses were all mechanical. They didn't contain gazillions of computer chips and motors. With simple mount change, one lens would work on a different camera. For this reason, there were quite a few interchangeable mount systems. The obvious benefit of an interchangeable mount, is that if you own more than one camera brand, or you have just switched system, you only need to buy a different mount to use your existing lens, instead of buying another.

Many interchangeable mounts started in the 1960s. The original T-mount, TX-mount, Tamron's AdaptaMatic mount, and of course Sigma's Yamaki System (YS) mount, among others. Of all the interchangeable mounts, only the Tamron Adaptall evolved, and eventually survived to became Adaptall-2. But, the YS mount did enjoy a brief period of prosperity. There were few companies that made YS lenses besides Sigma. Accura, Sun, Soligor, and Vivitar, Spiratone were among them. YS mounts were available for all major cameras of the time. I have collected the M42 (two versions), Minolta SR and MD, Yashica Contax, Nikon F (there is also an IA version), Konica KR, Pentax K, Leica R, and I am sure a few others.

The YS adapter derived from the T-mount, but provided auto aperture function, whereas T-Mount lenses invariably have a pre-set aperture. This allowed lenses to have an open aperture metering. I believe the thread size is the same as the T-mount. Changing the mount is like mounting an M42 lens. The mount can be unscrewed, and a new mount can be replaced. Very straight forward.