It is rumored that Sony will introduce not one, but two Electronic Viewfinder Interchangeable Lens (EVIL) cameras. The hugely popular and successful Micro 4/3 cameras, such as the Panasonic G series, and Olympus Pen series, are hard for other manufacturers to ignore. Samsung is now selling the NX10 EVIL cameras, though the specs are nothing earth shaking, but their planned lens line up looks interesting.

Sony could make a very big impact in the EVIL camera market. This is the fastest growing segment of the market at the moment, and competition is less fierce than the SLR or P&S markets. If Sony plays the cards right, they could do a much better job than the SLR division and corner a larger market share. One of the key to success, in my opinion, is a line of fast and small prime lenses. This is what Olympus and Panasonic should have done. I am especially disappointed that Olympus, of all the manufacturers, did not make nice, sharp, small and exceptionally great primes like they did with the OM system. If Sony can leverage the Zeiss name and make some fantastic small and fast primes, I will jump on and buy one.

I see other manufacturers jumping on the EVIL market. Pentax will likely be next to introduce an EVIL camera, and I am really hoping that this will happen. Pentax will no doubt make some great pancakes. Sigma and Fujifilm will also be getting into this game. Sigma, especially, is already half way there with the large sensor DP1 and DP2. Both Sigma and Fujifilm will likely join the micro 4/3 crowd.

Somehow I can't see Canon and Nikon getting into this market, at least not until the EVIL market matures. More often than not, the smaller companies are more willing to venture into an unknown market than larger companies like Canon and Nikon. A shame really.

This will be an exciting time to be in digital photography. We have more choices than ever before. Exciting times, indeed. 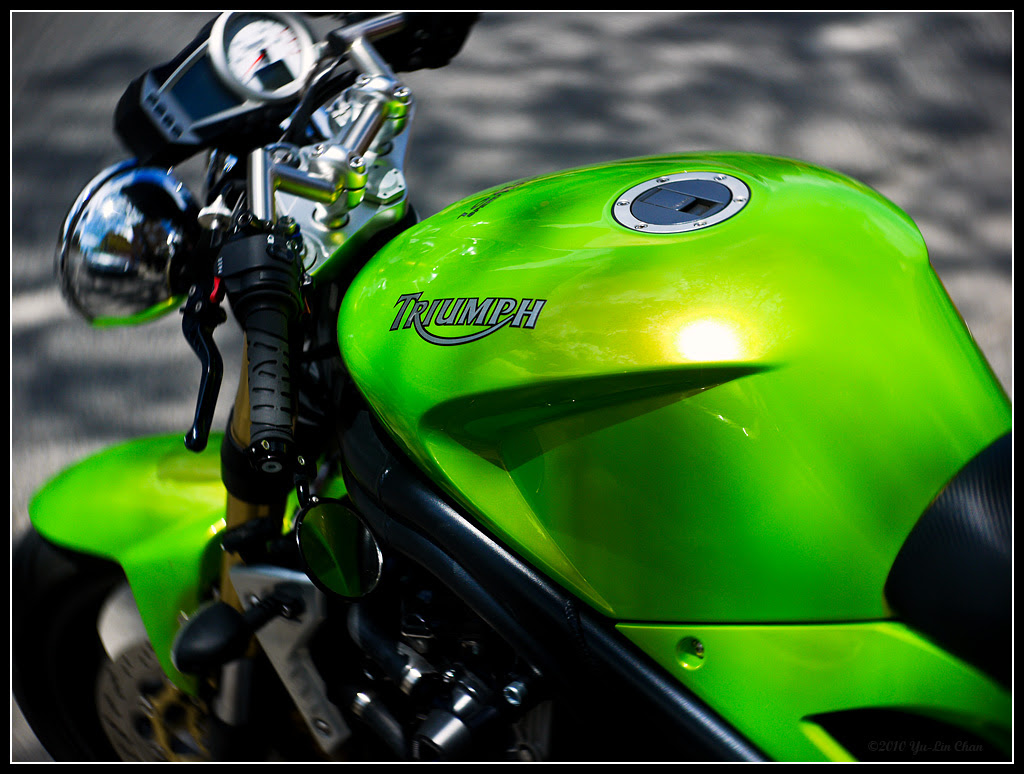