Before Sigma has the EX series for their auto focus lenses, it had the XQ series, mostly for the YS mount. Like the Ex series, the XQ series of lenses are a premium line that should perform better than the normal, no-XQ lenses.

The Simga XQ 55mm f2.8 lens was produced in the early 1970s. It has a 1:2 magnification ratio. Sigma didn't call it a macro lens, but a macro focusing lens. Technically, any lens that does not have a 1:1 reproduction ratio is not a true macro lens. Most macro lenses from that era have only 1/2 life size capabilities. Canon 100mm f4, Minolta 50mm f3.5, Nikon 55mm f3.5 and the 200mm f4, for example, are only capable of 1:2 ratio. They usually come with an extension tube or close up filter to achieve 1:1 macro.

Like the Vivitar 55mm f2.8 macro, the Sigma XQ 55mm f2.8 has a 62mm filter size. The Sigma is slightly larger lens, but the Vivitar is a true macro lens that can do 1:1 macro. Typical of old lenses, the build quality of the Sigma XQ 55mm f2.8 is excellent. Focusing is very smooth, although the focus ring does not travel as long as other macro lenses. At minimum focus distance, the front of the lens almost touches the subject being photographed.

In terms of optical qulity, well, there are very few bad macro lenses. This one performs as expected: Sharp! Even at f2.8, the lens is very sharp. Maybe I haven't shot enough with it, but the bokeh is not as nice as I had hoped. But the colour is quite nice.

YS lenses are relatively cheap, especially those without mounts. They can be bought for a few dollars, since finding the right mount would be difficult. Most people don't even know what a YS mount is. If you can get them cheap, you may be surprised by how good some of them are. 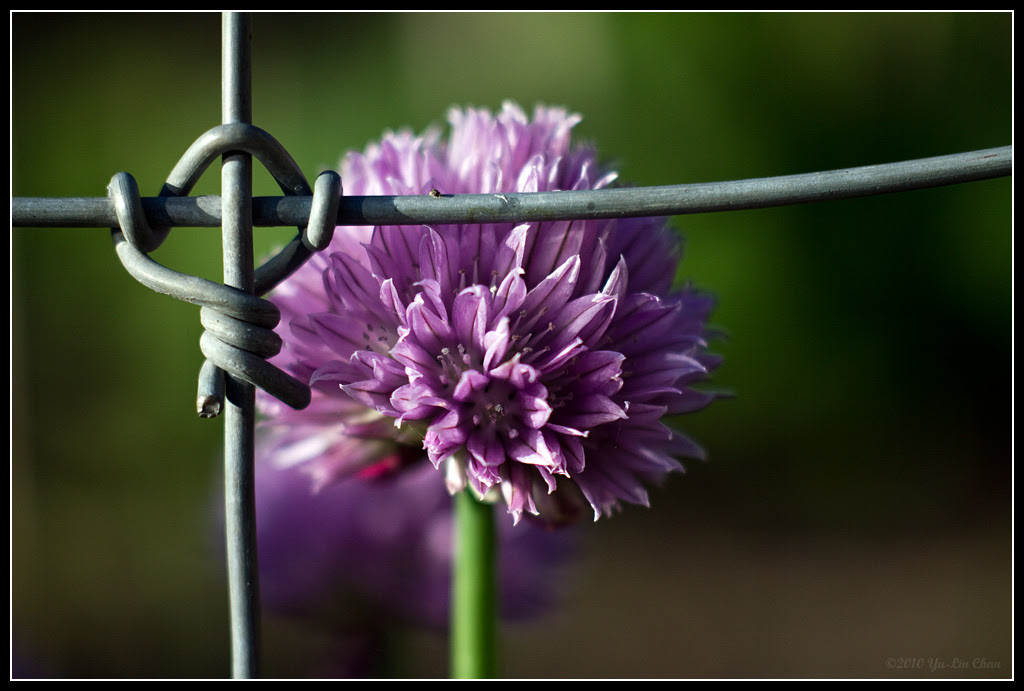 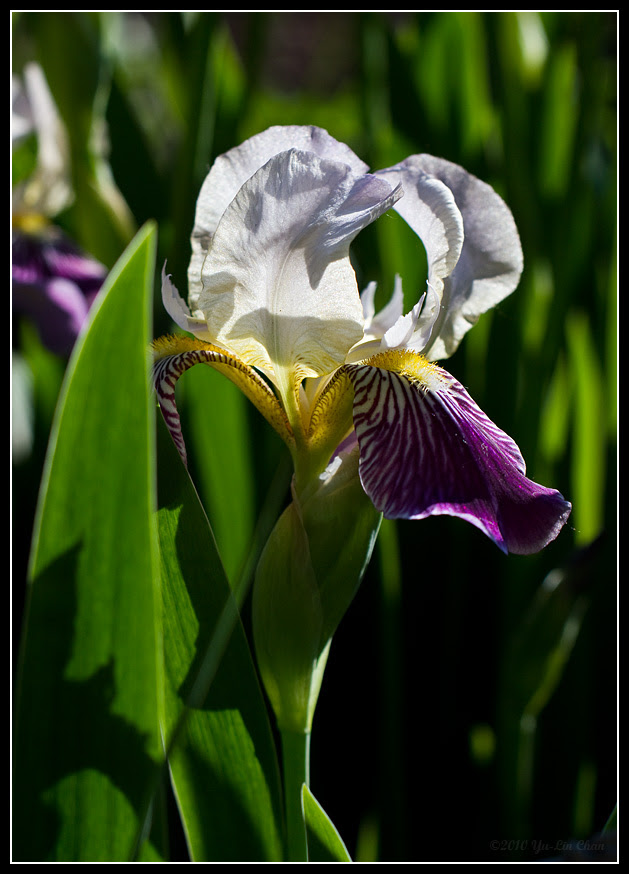 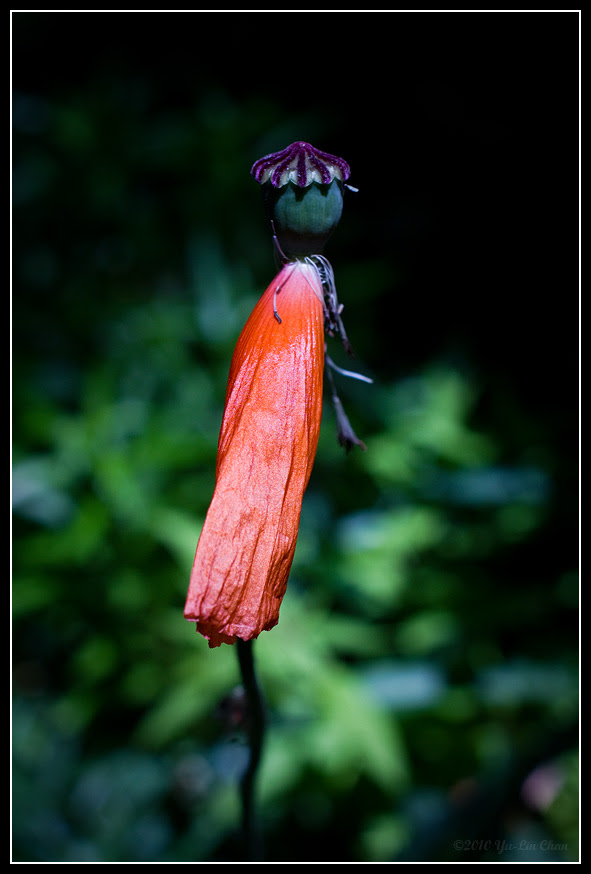