OK, I haven't been using the kit lens continuously for 3 months, but it's one of the most used kit lens I have had. I have shot about 1000 frames with this lens, so I think I can draw some conclusions.

Let's get the conclusion out of the way first. The 18-55mm f3.5-5.6 IS lens is totally worth the money. I am very glad that I bought it with the camera. It's far better than the non IS version that came with my original Rebel 300D.

The plastic built of the lens has actually held up well so far. The cheap plastic doesn't bother me too much, simply I don't focus manually with it. If I do, it would drive me insane. In fact, for the light weight, I quite enjoy using it as a walk around lens for day time shooting.

For a non-USM lens, it focuses very fast and quietly. I don't really have any focusing issues with the lens, possibly because I usually shoot at rather small apertures at f8 or f11. This is the sweet spot of the lens.

In terms of image quality, I find no faults, considering the low price paid, with Image Stabilization to boot. The lens is very sharp and contrasty. Adding a polarizing filter will make the colours come out much better than the naked lens. Strangely enough, there are six aperture blades, verses five for some lenses that are even more expensive. I consider the bokeh of this kit lens very acceptable. The Image Stabilization (IS) is quite effective and impressive, and this begs the question: If an effective IS can be built into a cheap lens like this, why not include it in all lenses? Certainly the cost is minimal.

For most people, I suspect that they will be happy with the lens, and that many would be happy to have it as their only lens. Some of us buy it to get wide angle without forking out a king's ransom. It's a perfect complement to your primes, or when you want to go light with one lens in good light. It's one heck of a bargain. 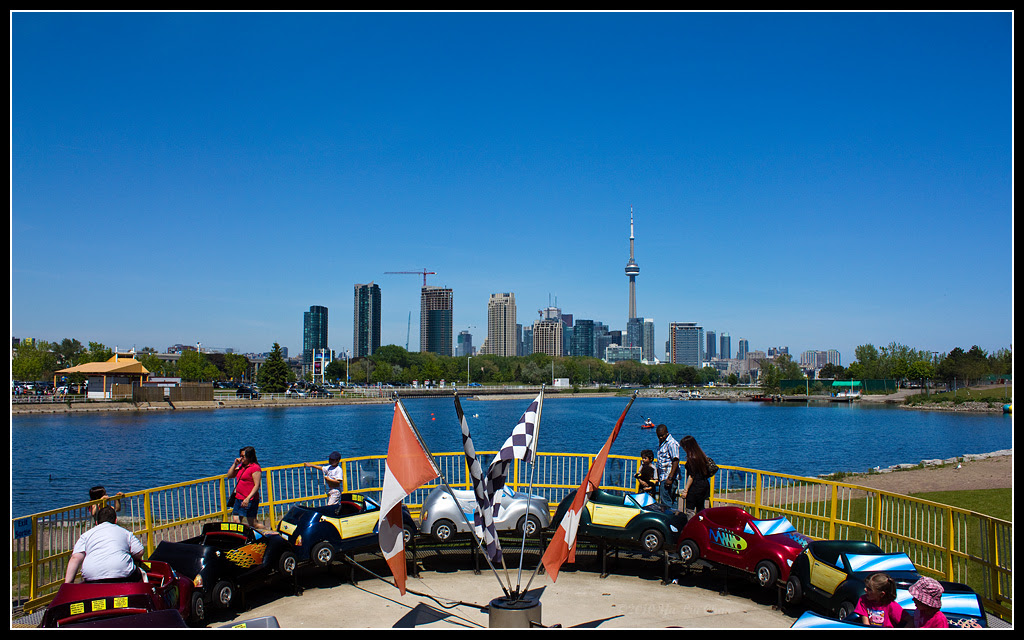 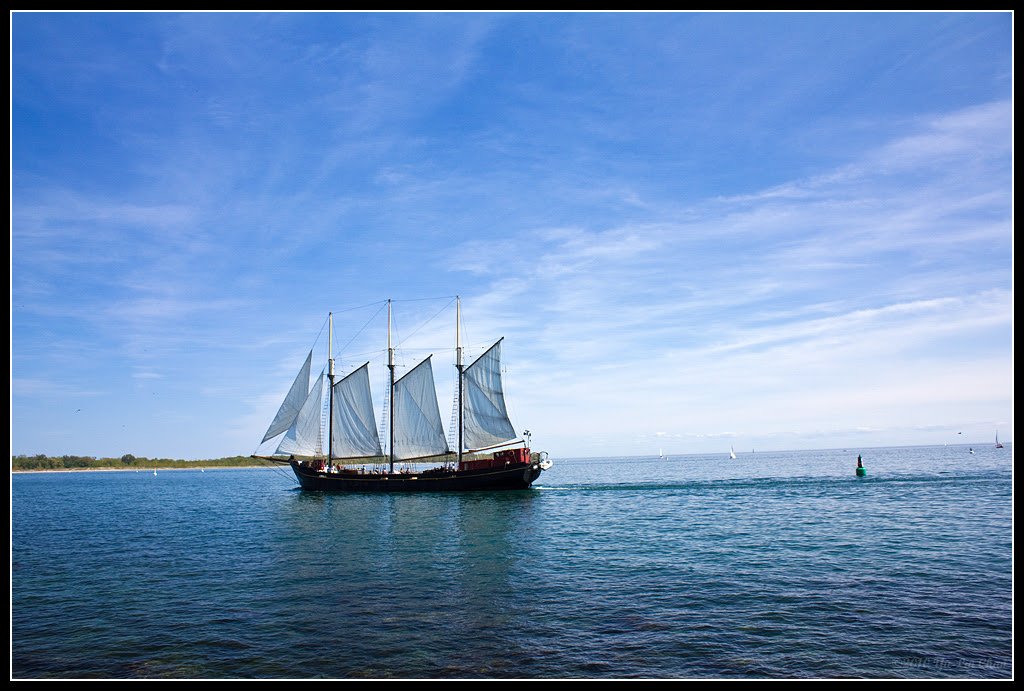 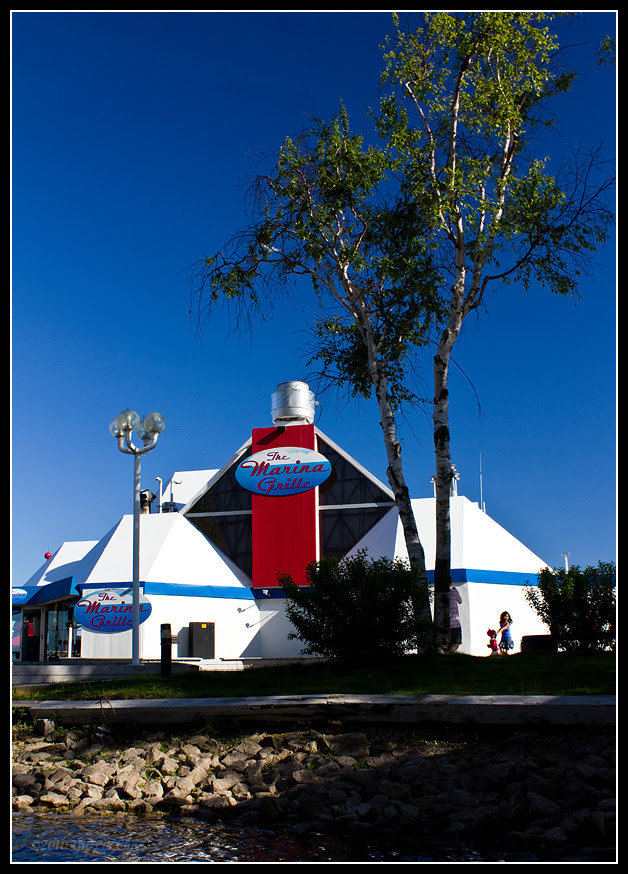