Old Pentax lenses are well regarded for their small size, optical quality, SMC coating and great construction. The SMC-M 20mm f4 is one of those lenses. It's unfortunate that when mounted on the G1, it becomes a 40mm lens.

At f4 maximum aperture, the lens is a bit slow, but totally acceptable as a wide angle lens, since in most cases, one would stop down for maximum depth of field anyway. Using it on the G1 is nice and easy, but as a standard lens, it's way too slow to use indoors.

When I had my Pentax K10D, this lens work great on it. Very sharp even wide open. Some say the distortion is not very good on this lens, but I didn't notice it, especially on the G1, where most of the glass is masked out.

One of the features I like a lot about this lens is the extremely close focus at 0.25m. Makes for some nice close ups.

Not quite as small as a pancake lens, but it's darn close. As with many of my lenses, it doesn't get used much, though I really should. 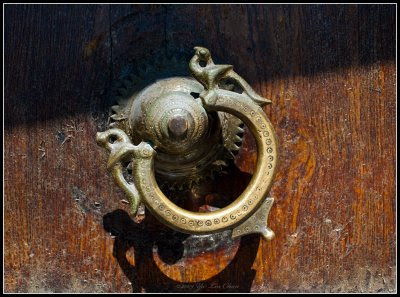 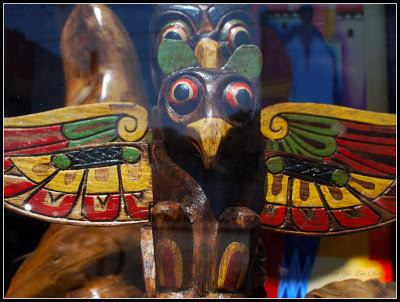 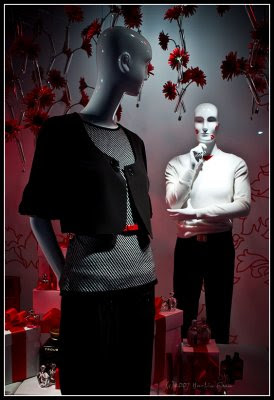