Your are forgiven if you have never heard of Kiron or Panagor (both brands owned by Kino Precision). They never sold many of their own brand of lenses and average person may never have seen one. But, Kino was one of the larger OEM manufacturers for other brands, including Vivitar. If memory serves, their 105mm f2.8 was perhaps one of the best macro lenses of its time, up there with the Tamron SP 90mm f2.5 Adaptall macro lens. Unlike Vivitar, who had some exotic and unusual lenses, I don't recall Kino ever made anything considered exotic. Certainly no ultra wide angle or long telephoto lenses that I know of.

I don't have many Kiron lenses myself, except the 28mm f2 (both Nikon and MD mount), and the Nikon mount 80-200mm f4.5 macro, which, by the way, is a great lens, if you compare it to similar lenses in the same era. Their lenses are well constructed, but have major problems with oil in the aperture blade. The 28mm f2 MD mount has it. Fortunately, the Nikon mount version is working well without this issue.

The Kiron 28mm f2 is balanced lens overall. A bit soft wide open, but not unusable. In the older days, I will even consider this as pretty good. Stop down to f4, it's very sharp, even at f2.8 it's very acceptable. One surprising thing I found was that the corners are not bad at all when stopped down. No, it's not as good as the Leica R28/2.8, but much better than the Vivitar 24mm f2.8 I wrote about. Probably because it's much easier to design a better 28mm lens than a 24mm lens.

So, is the extra stop of light worth the additional cost over a cheap 28mm f2.8? I think so. With most lenses, wide open is never really optimum, and when stop down 1 click, most lenses improve dramatically. You can look at it this way: treat your lens as an f2.8 lens, and it's quite good at this aperture. If you have an f2.8 lens, you would have to stop it down to f4 to achieve the sample sharpness, most likely. The bonus is that if you really need to to open up, you can still make a properly exposed picture that the f2.8 version can't do. 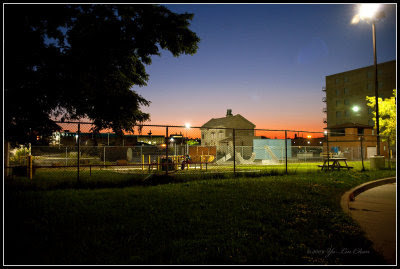 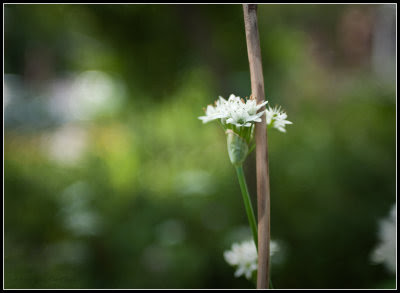 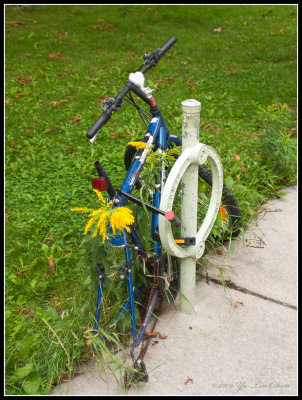 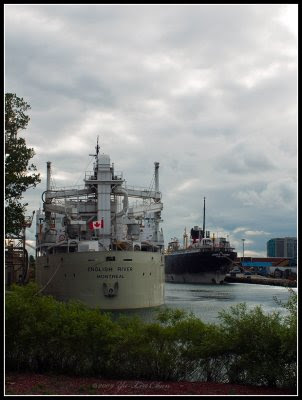