This lens reminds me of the Dallmeyer Speed 1 inch f1.5 c-mount lens I once had. The very high center resolution and sharpness and swirling background when taken wide open. However, there is one very nice little feature that I like very much - macro.

This lens has a macro feature that allows you to focus extremely close. If you look at the picture of the lens, there is a little knob on the lens barrel. To focus closer than the normally 0.6 meter (2 feet) minimum focus distance, just lift the knob and turn the focus ring to the left and you can focus as close as a few inches. Come in handy for the occasions when you need a macro lens but don't have one.

This copy of the lens I have is considered in very good condition. The focusing ring is very smooth, and the aperture ring turns nicely as well. Total joy to use.

I am, however, annoyed by the swirling background. It's interesting for a little while, but it really gets to you after some use. The focal length of 50mm (100mm on the G1) is perfect as a portrait lens. It's sharp enough (actually very sharp) wide open to be used regularly. Like the Dallmeyer, even when stopped down significantly, the edges are not very sharp. No doubt because it was designed for 16mm film, and may be fine used on its intended device -- movie camera.

The lens is non-coated, but colour from it is fantastic. You would never guess that the picture is taken with a lens many decades old, if not for the swirling background or blurry edges with some light vignetting.

Compared this lens to the Kodak Cine Ektar 63mm f2, both are very sharp wide open, but the 63mm produces a more traditional, normal looking picture with exceptionally good bokeh. The 50mm f1.6 is great for occasional use, especially in low light shot in black and white.

The last thing I want to point out, is that the native mount on this lens is not c-mount, but a proprietary Kodak S mount. I found a c-mount adapter for it, which was not easy and very hard to find one. 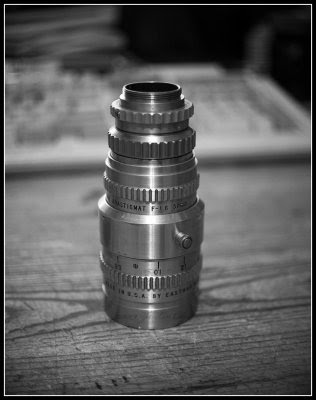 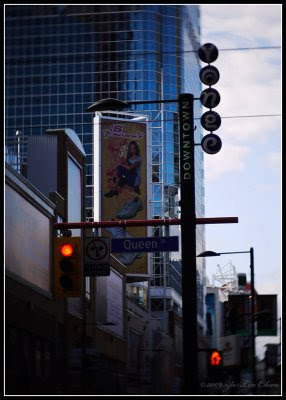 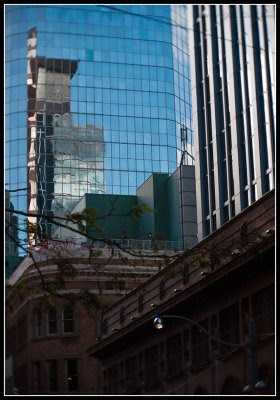 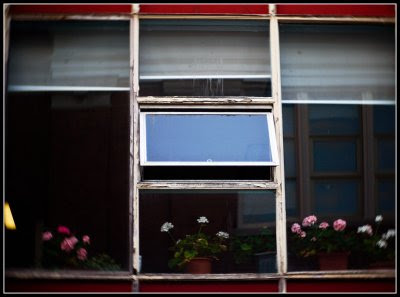 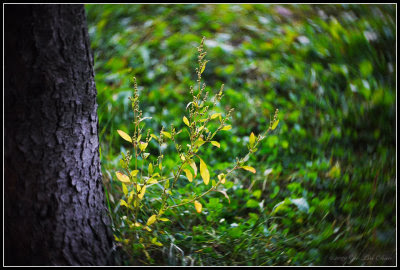 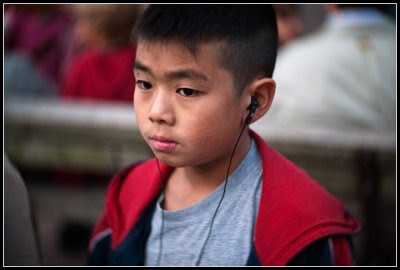