I am a big fan of the original Voigtlander lenses.  I would buy them whenever the price is reasonable.  There are many, many Voigtlander lenses out there, from large format, folder, to 35mm format.  They made a series of lenses in the DKL mount.  This Color-Skopar X 50mm f2.8 is one of them, which was used in some Voigtlander and Kodak reflex cameras.  The lens itself has a modified Tessar design and is very well corrected for chromatic aberration (colour fringing).  Quite amazing for a lens designed in the late 1940s when you compare it to today's modern lenses and many of them show heavy chromatic aberration.

The lens is very small, but made beautifully, like most lenses in DKL mount.  Sharpness at the centre of the frame is excellent even at f2.8.  Stopping down to f11 and the edges are also very good at the slight loss of sharpness.  The bokeh produced by this lens is exquisite and pleasing.  Colours tend to be more saturated than many other lenses from the same era.

The only negative, is the rather slow maximum aperture for a standard 50mm lens.  However, it should be considered an amazing feat to produce such a small lens with an f2.8 aperture more than 60 years ago.

All pictures below were taken with the Voigtlander Color-Skopar X 50mm f2.8 & Sony A7 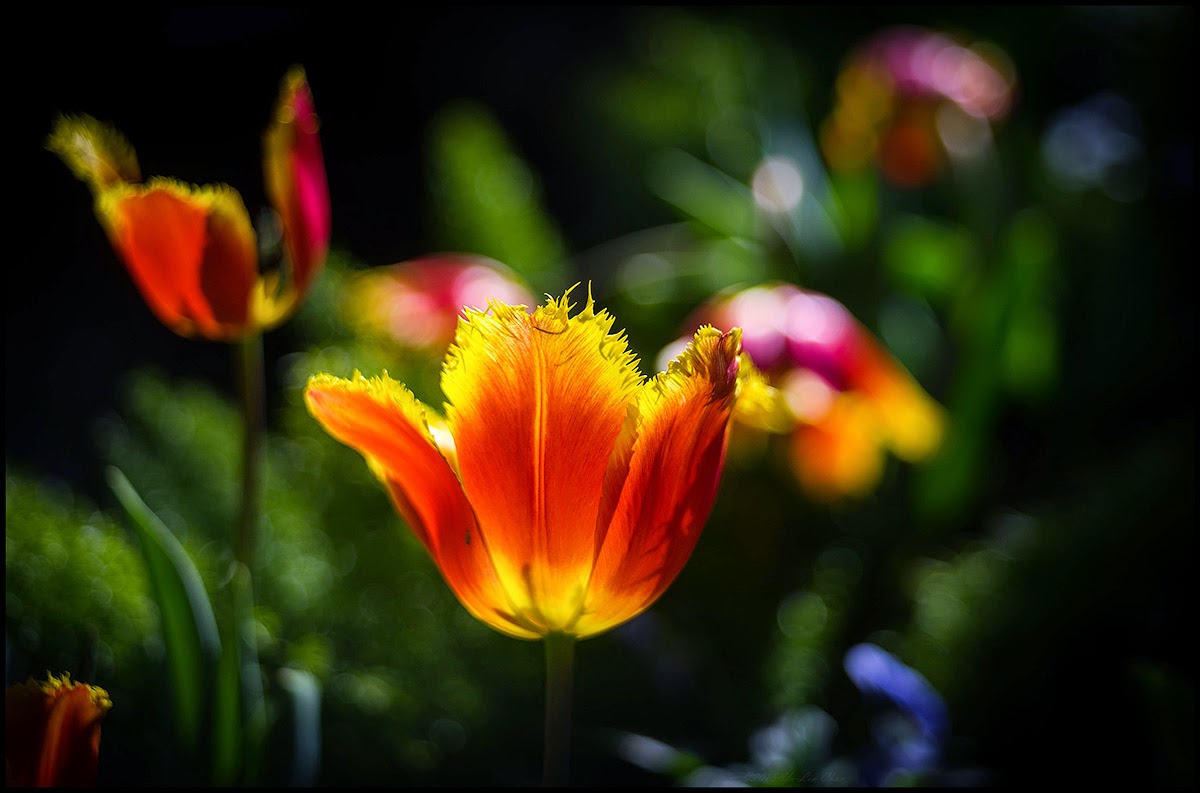 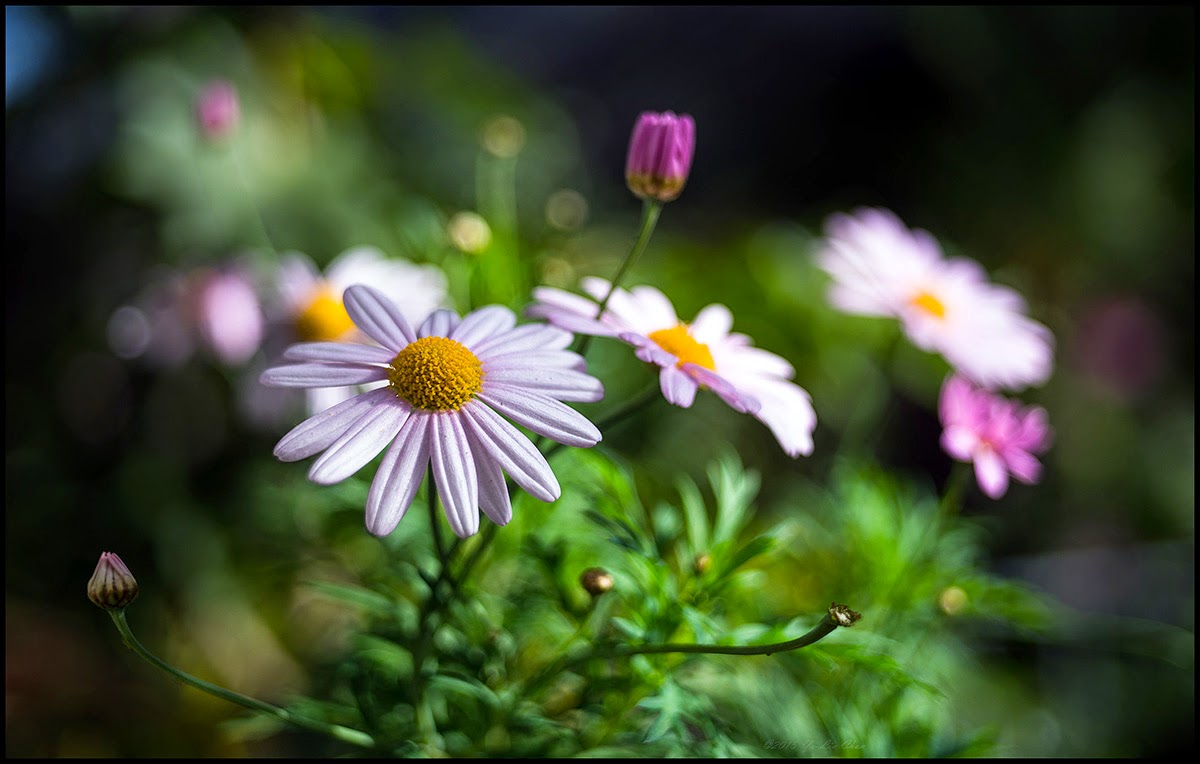 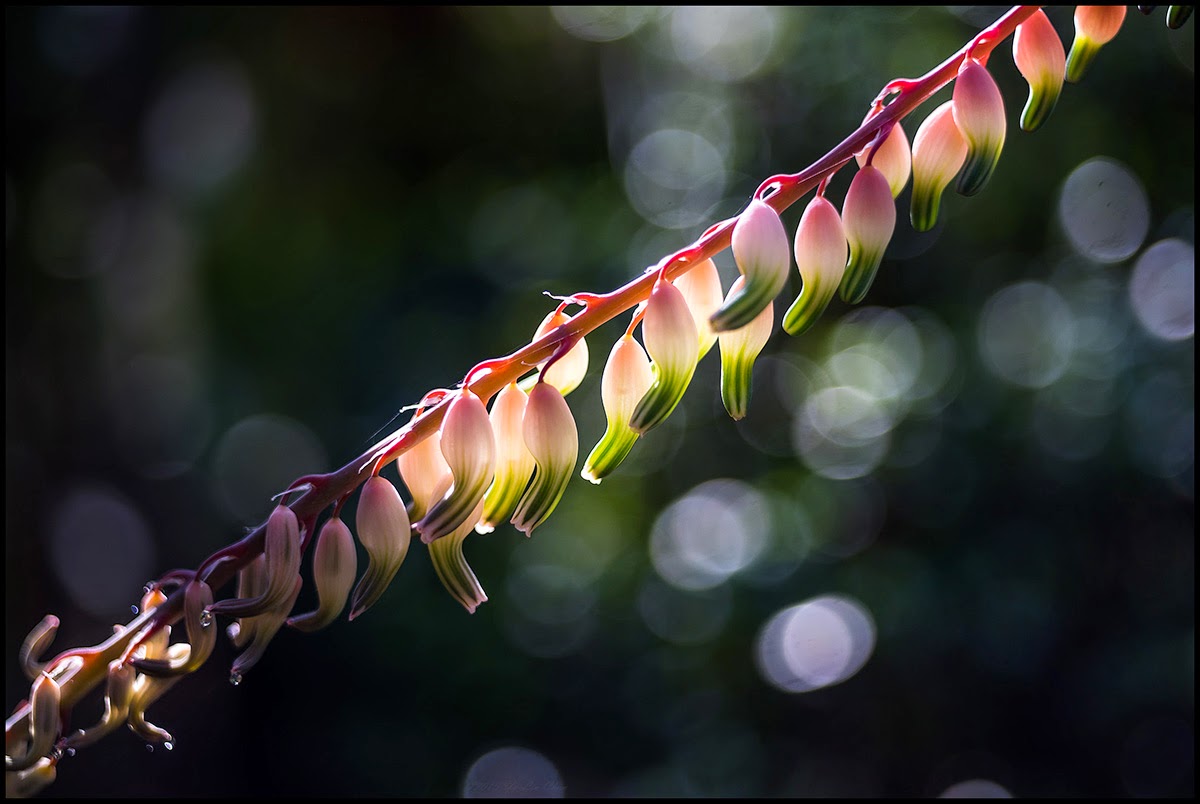 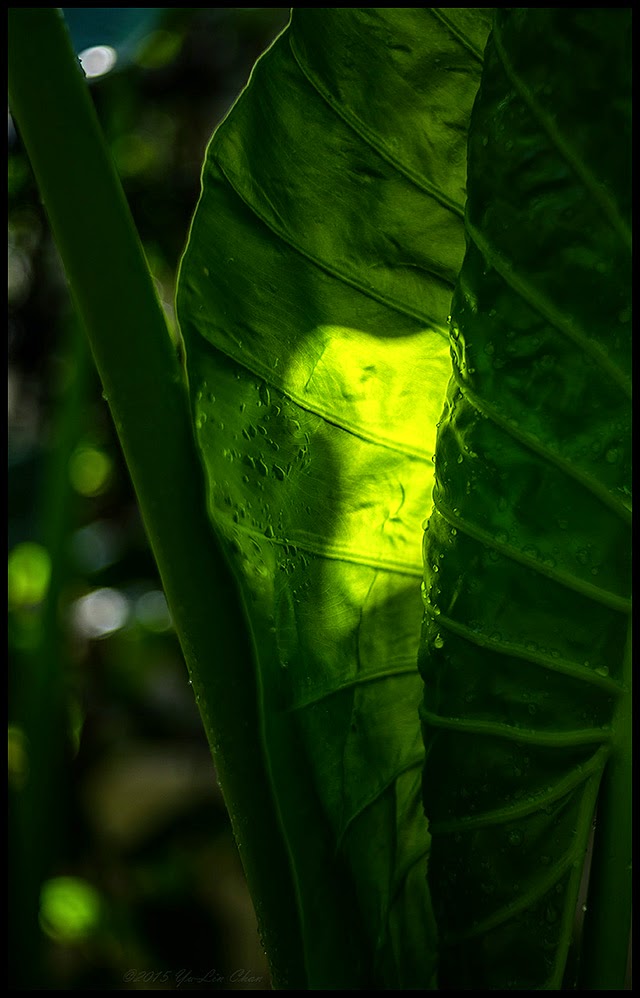