This is sort of a sleeper lens that most Canon shooters don't even realize it exists. Even if they do know, the lens is often overlooked, and made worse by the Soft Focus description in the lens which make people think it can only be used as a soft focus lens.  The fact is that this lens is very sharp, and the soft settings can be disabled and be used as a normal lens.  There are only two things going against it; very terrible build (though not as bad as the plastic fantastic 50mm f1.8 II) and it sucks dust like a vacuum.  I have two of these lenses and both have lots of dust inside.  Both of my lenses were dropped and became inoperative.  I have one fixed by Sun camera and they did a good job, but the other one is still dead.  Looks like this lens can not take any abuse :)  I might as well add that this lens focuses very loud, since it uses a Arc-Form Drive (AFD) motor, like the original EF 24mm/28mm/35mm/50mm lenses.

I took this lens to Allan Gardens (along with the 180L macro) to test.  The light in the greenhouse is actually quite bright, but autofocus was very bad with the Commlite and often the adapter is unable to achieve focus, especially when the subject is near the minimum focus distance.  I gave up after the first few shots and used the lens in manual focus mode for the rest of the shoot, and it worked out quite well.  This lens, unlike the 180L macro, did not behave erratically like the macro lenses (100mm and 180mm) and stayed at its intended mode.

At this point, I am pretty disappointed with the Commlite adapter. It's quite obvious that it has not gone through thorough testing with each lens, or perhaps, they know of the issues, but could not do anything about it.  I would not recommend this adapter if you intend to use the Canon lenses as your primary or only lenses.  It will simply drive you up the wall.

All pictures below were taken with the Sony A7 & Canon EF 135mm f2.8 SF + Commlite AF adapter. 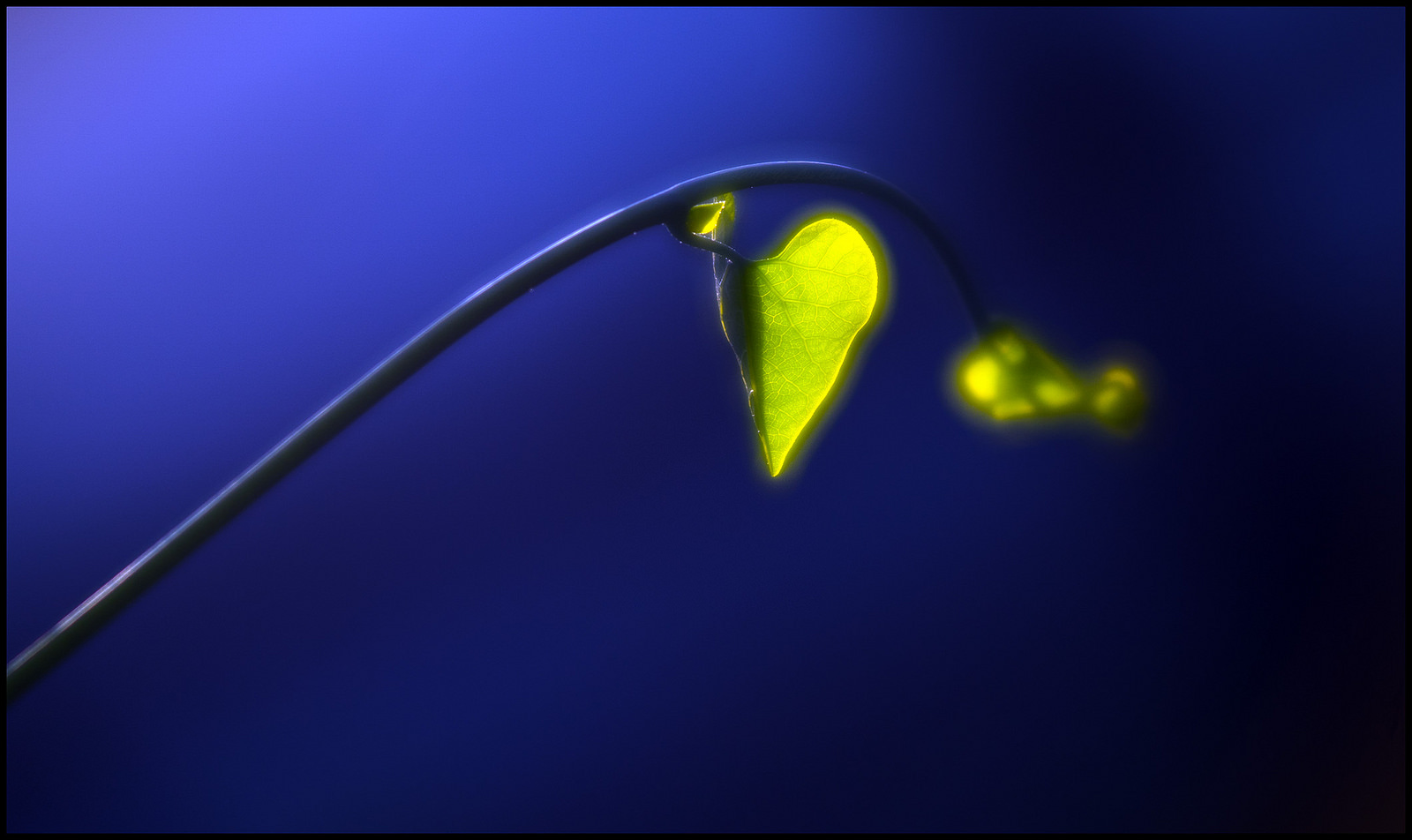 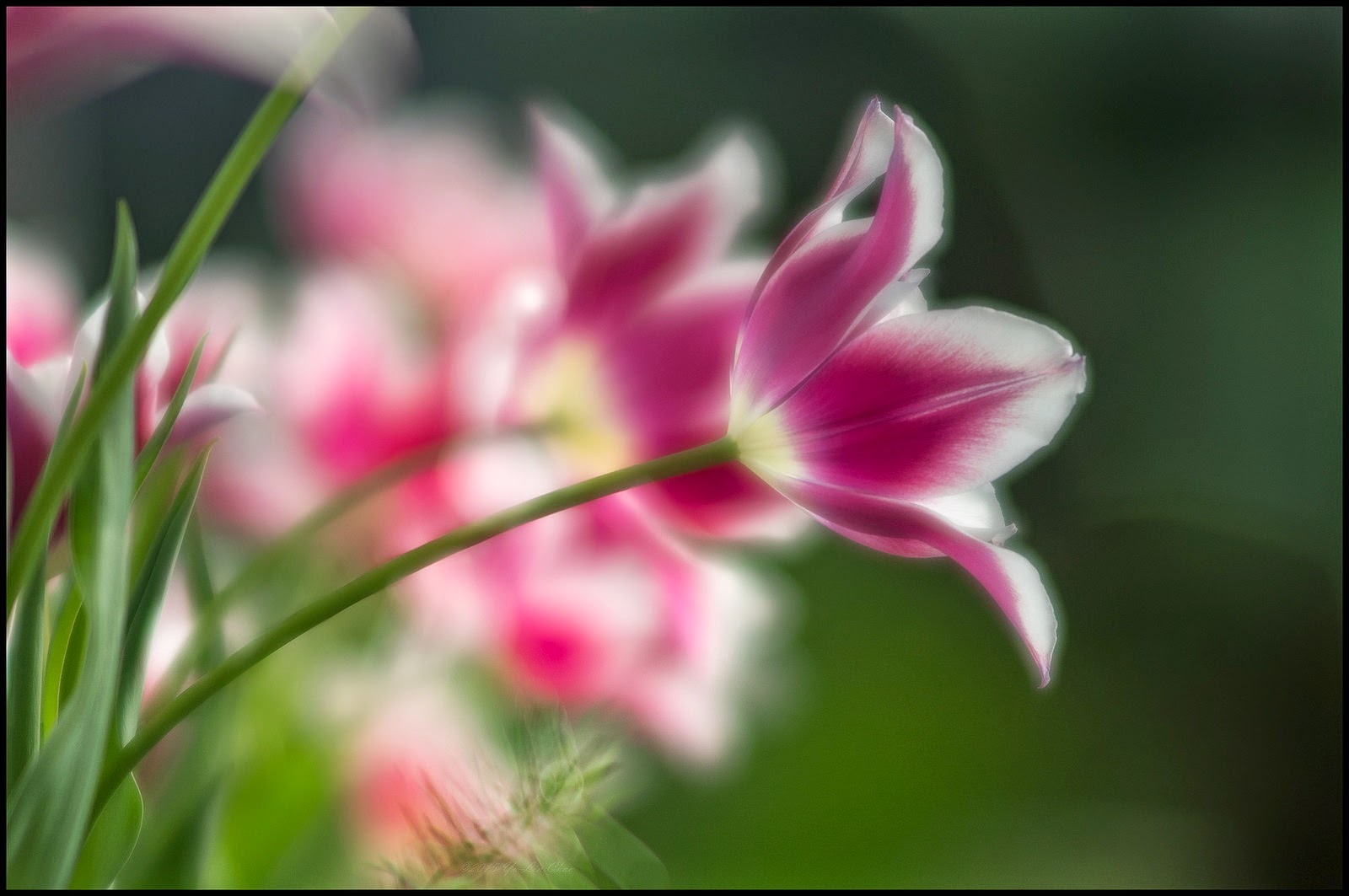 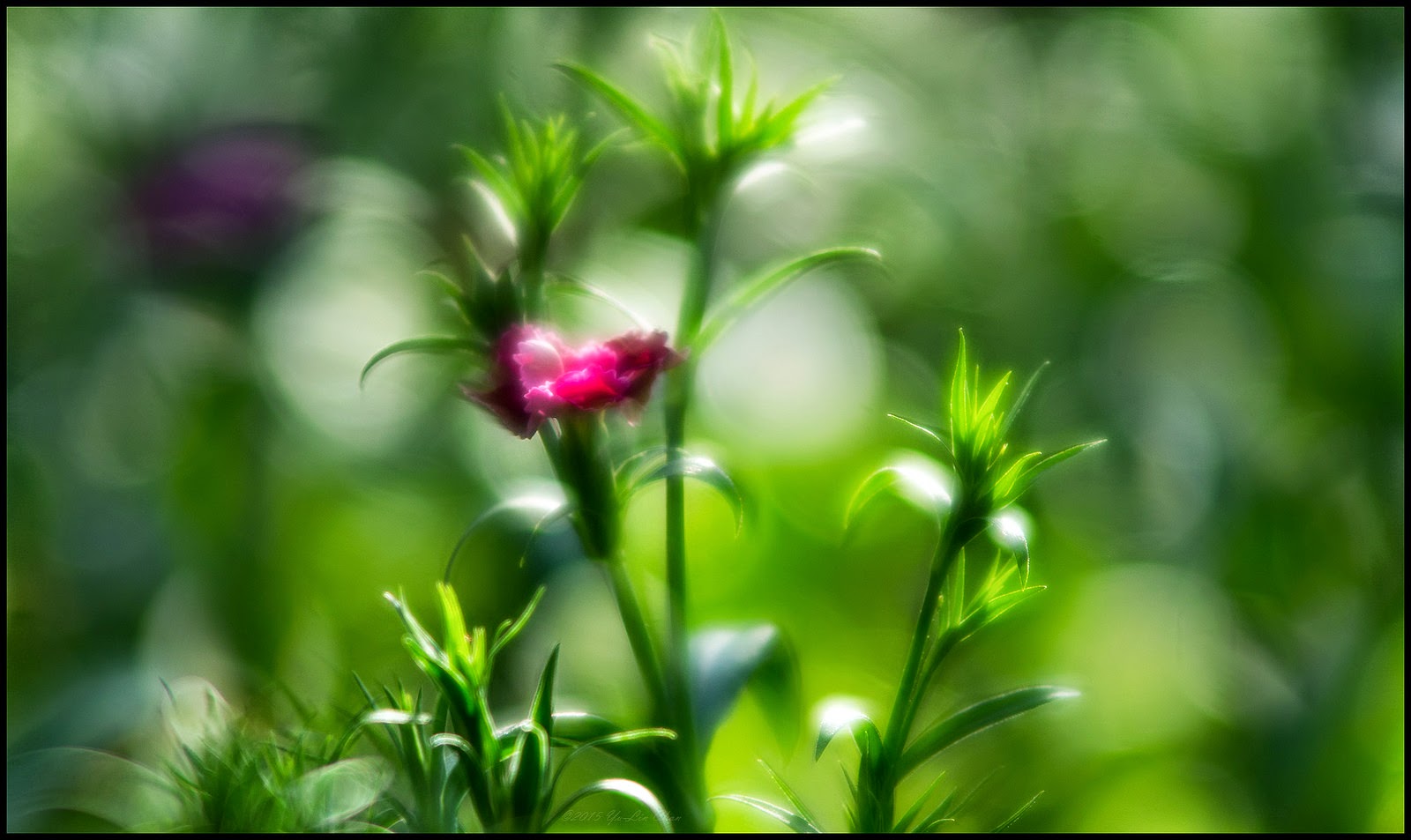 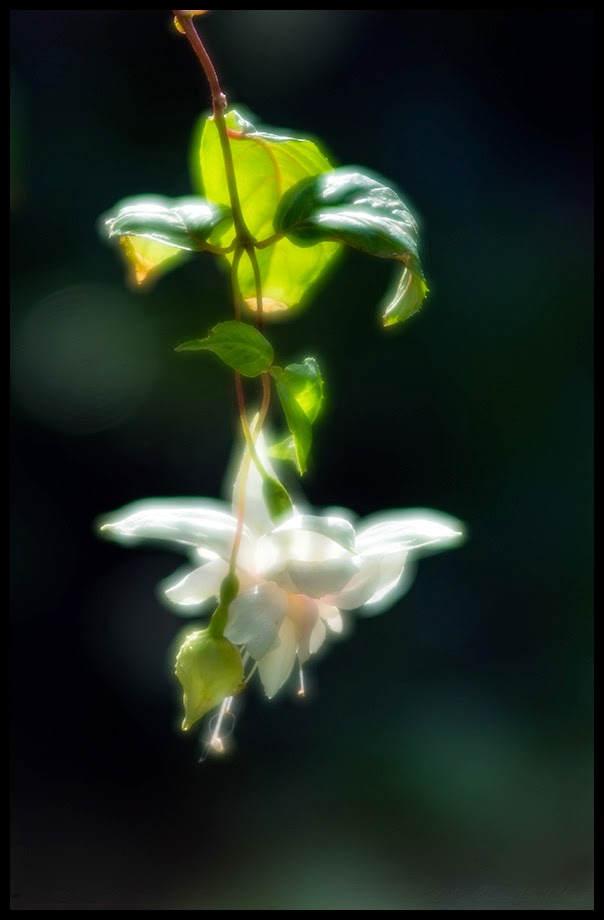 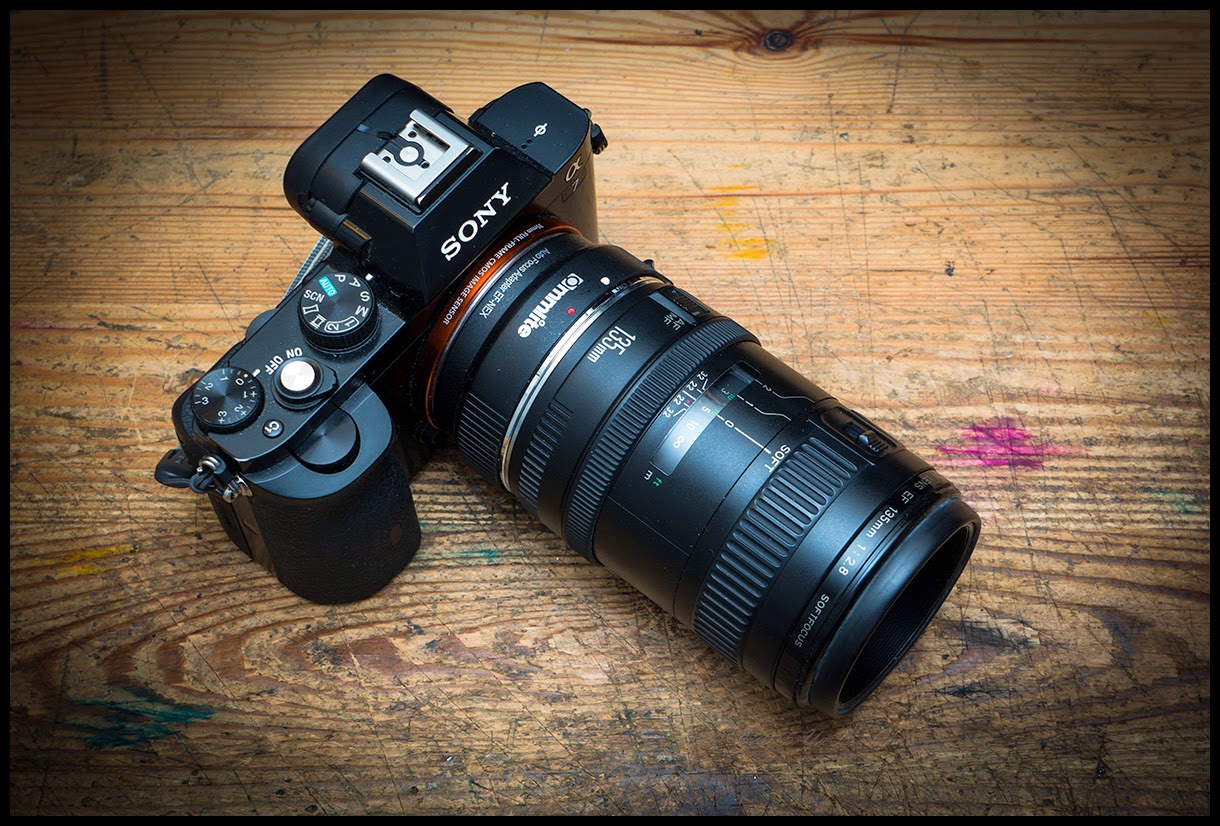