It has been about two years since the smart adapters for the Sony E-Mount came to the market. At the moment, there are two types of AF adapters for Sony E-Mount: Canon EF Lenses, and Contax G rangefinder lenses.  Since I don't have any Contax G lenses, I will concentrate on the EOS to E-Mount adapters.

What does a smart adapter do?  Basically, the smart adapter allows Canon (or Contax G) autofocus lenses to behave like native E-Mount lenses.  It can autofocus, supports Image Stabilization (IS), change of aperture through the camera, and records EXIF data.

Currently, there are quite a few smart AF adapters for Canon lenses to Sony E-Mount.  The most notable ones are from these companies: Metabones (now in the 4th generation), TechArt (also known as the KPLing adapter in China, name after its designer), Viltrox, Commlite, Fotga, and King.  There might be others but suspect they are just rebranded products from a single source.

NOTE: there are multiple versions of these adapters from some of the makers, including Metabones, TechArt and Viltrox.  Early versions do not support full frame.  Make sure you order the correct adapter if you intend to use it on full frame.  The full frame version has a larger opening at the back of the adapter.

Below are some of the adapters I have read about:

Metabones EOS to E-Mount Adapter -- This is probably the most well-known of all the smart adapters, as it had great news coverage when it came out.  It was co-developed by Metabones and the Canadian company Conurus.  Both companies make excellent products and Conurus is less known but well-regarded for their Contax N to EOS modifications.  Long before other smart adapters, Conurus already reverse-engineered the Canon lens protocol and made Contax N lenses auto focus on Canon EOS bodies.  So it's no surprise that the Metabones EOS to E-Mount adapter is the most stable of the smart adapters.  As much as I like the Metabones adapter, its $400US price is way out of my budget.

TechArt EOS to E-Mount Adapter -- I followed this adapter since its inception in 2012 on Xitek (Chinese only). This adapter was also known as the KPLing adapter.  It was designed by KPLing from scratch, not copied from others.  In fact, the first version of this adapter supported more lenses than the Metabones version.  Other useful features of this adapter includes the support of wireless firmware upgrade through Bluetooth.  The adapter has gone through a few revisions, but some users still reports occasional instability/compatibility issues, possibly due to adapter tolerance.  This is the second most expensive adapters on the market, selling between $250 to $300USD.

Viltrox EOS to E-Mount Adapter -- Quite well-known in China, this adapter is probably the second most popular after the TechArt version.  From what I have read, it works about the same way as the TechArt, in terms of performance and stability.  It also suffers from occasional lock-ups and compatibility issues.  Probably a mount/electronic contact tolerance issue. I know of no way of firmware update by the user for this adapter.  Price for this adapter is about $120-$150USD.

Commlite EOS to E-Mount Adapter -- This adapter is quite popular outside of China, and this is the one I ordered.  From what I have read, this adapter is actually quite stable and supports most of the lenses I have.  It's also one of the least expensive of the adapters; mine cost under $80USD.  I will do a write up on this once I have received and tested it.

Fotga & King EOS to E-Mount Adapters -- I actually can't find much information on these two adapters.  the Fotga costs about the same as the Commlite, and I wanted to buy this one initially, but lack of user feedback kind of steered me to the Commlite instead.  If anyone has user experience with these two adapters, please let me know and I will update the post. 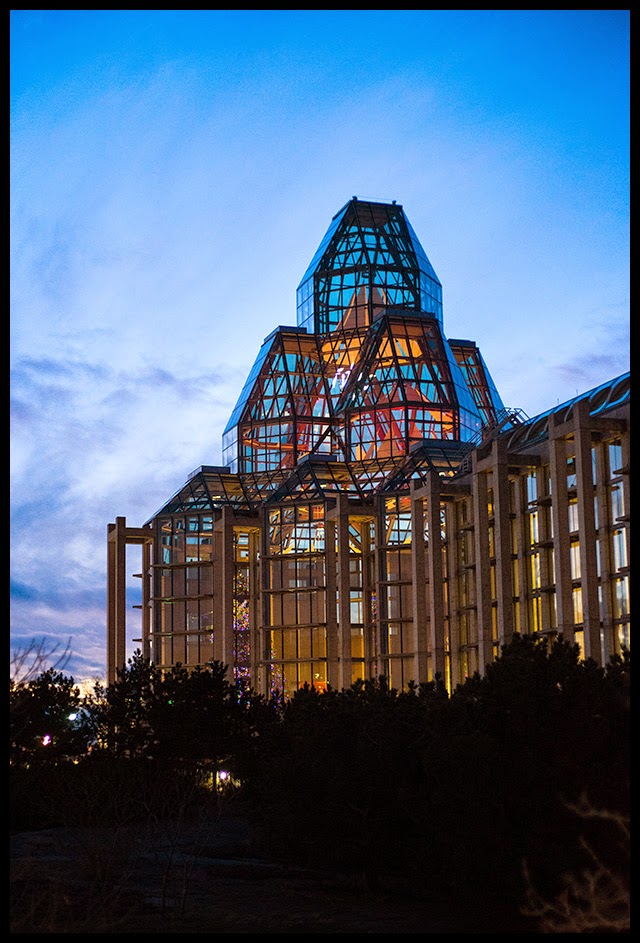