I am joking about the duct tape having the ultimate precision, but while many people are debating the merits of adapters on the Sony A7/A7r, and how a few microns of tolerance could affect the edge sharpness, I was having a blast shooting the S.F.O.M 100mm f3.2 projection lens held together to the focusing helicoid by duct tape. I used this lens on the Sony NEX-6 a few times (here and here) and really like the way the pictures were rendered, but I want to see how it looks on full frame. I mounted the lens the opposite of how I did it on the NEX; I mounted it on the 5D II with the front of the lens toward the sensor because it's the only way it can focus to infinity.  Maybe I will try it again on a shorter helicoid next time.

I had high hopes, but the pictures didn't turn out as good as when shot with the NEX-6. It seems to have more internal flare, and less sharp. I think the inversion of the lens makes the difference, or the focusing using optical viewfinder makes it much harder to get critical focus. I definitely enjoy using the NEX-6 over the 5D II when it comes to shooting with manual focus lenses, and that's why I eagerly await the arrival of the Sony A7/A7r. The bokeh is still interesting with a bit of weirdness though today I did some torture test on bokeh (see last picture). Naturally, all pictures were shot wide open at f3.2 since there is no aperture control on the lens.

All the pictures below were shot using the S.F.O.M projection lens mounted on the Vivitar 2x Teleconverter converted to a focusing helicoid. 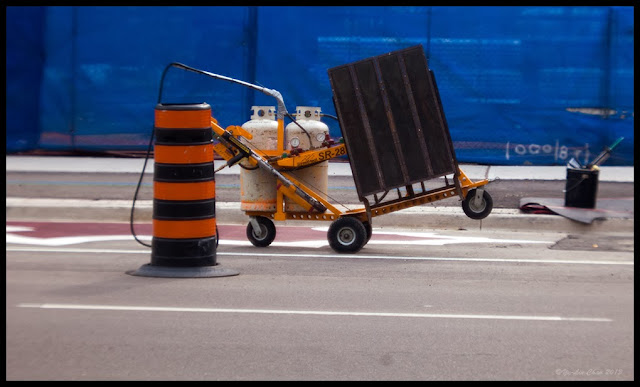 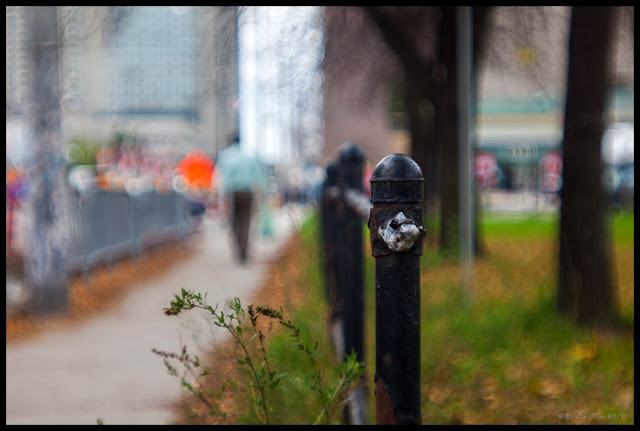 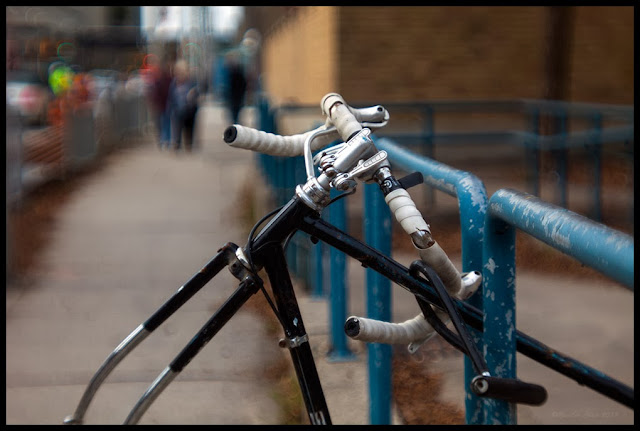 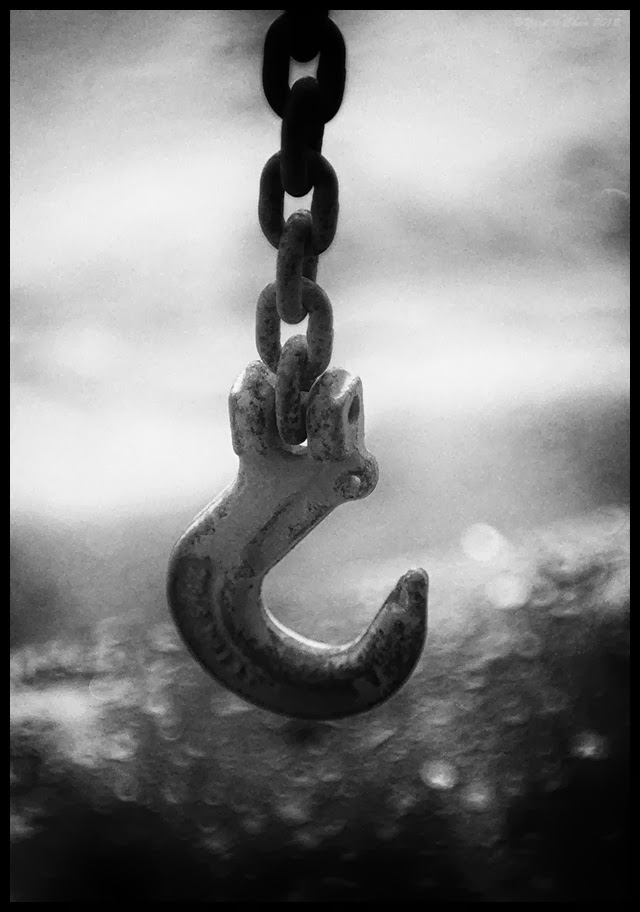 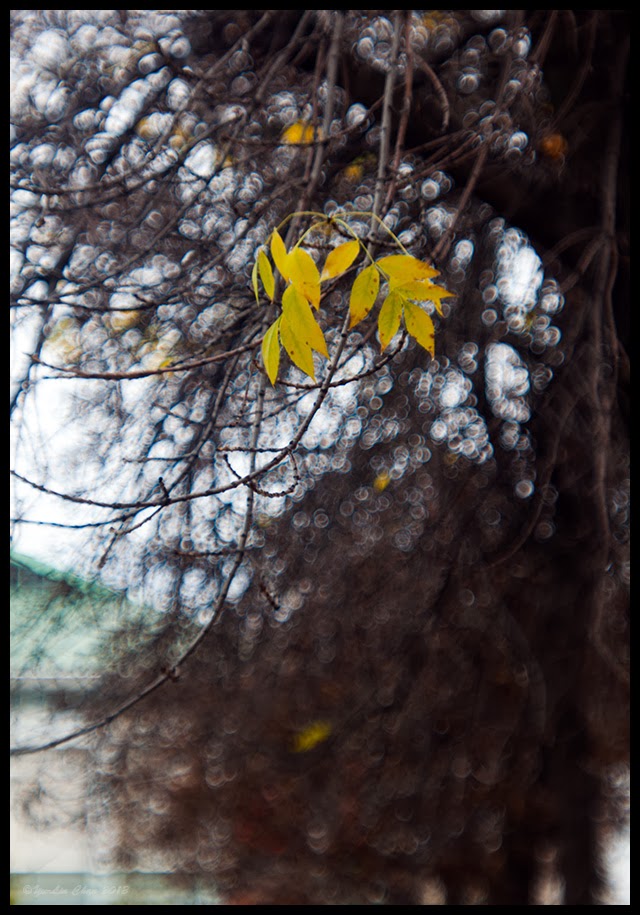