So the spec is pretty much solid for the Canon EOS-M: Reheated 18 MP APS-C sensors as the one used on the T4i, presumably with the same contrast detect/on-chip phase detect AF.  What puts me off though, is the same design principle as the Sony NEX-3, designed for the Point & Shoot upgraders with minimal number of buttons, but worse.

- The EOS-M has no provision for an external EVF.
- No tilting LCD screen
- No Built-in flash, or includes an external flash


It is a huge let down to so many people with high expectations from Canon's long waited entry to the mirrorless market, saved for the APS-C sized sensor.  This camera has no revolutionary features, or features that stands out from the mirrorless camera crowd.  I could be wrong, but I think the AF will be subpar compared to the AF system used on the Olympus EM-5 or the latest Panasonic M4/3 cameras.  So far, Olympus is the only player in the mirrorless market that has an in-body image stabilization, other than the Pentax K01, which, more of an SLR design than a pure mirrorless design, which to me, is a huge incentive, as I use mostly old manual focus lenses.

Perhaps, Canon is going the way of Sony: introduces simple cameras for P&S upgraders first, and then a more sophisticated version (like the NEX-7) for the serious amateurs later.

I will wait for the next version of EOS-M, when it will include an EVF and more direct controls.  I do like the EF to EOS-M adapter though, because I have many Canon lenses that I could use with, but then again, why not just use them on my 1D Mark III, or a full frame camera? 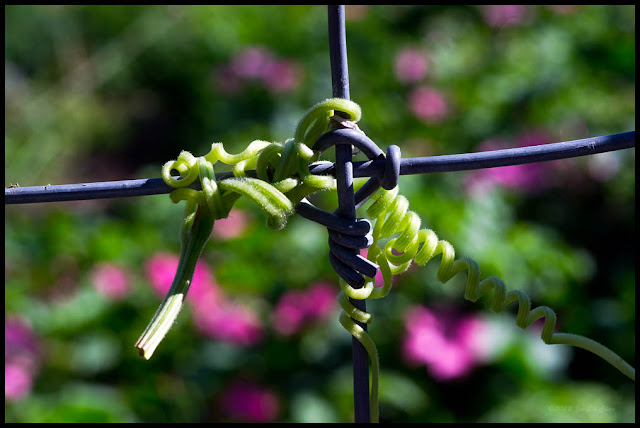