So much for the EOS M Canon EVIL camera.  I was kind of expected that it wouldn't be a revolutionary camera, but still a bit disappointed that it has nothing really that stands out from the mirrorless crowd.  Oh well, back to photography.

There are two versions of this Takumar lens: the original pre-set aperture that has a 1:1 magnification ratio, and the later version that has a 1:2 (half life size) magnification ratio.  I have both of them, but don't use them much, partly because they are pretty slow lenses.  Using them on DSLRS with mirrors make the view finder very dark.  Of course, mirrorless cameras don't have this problem. 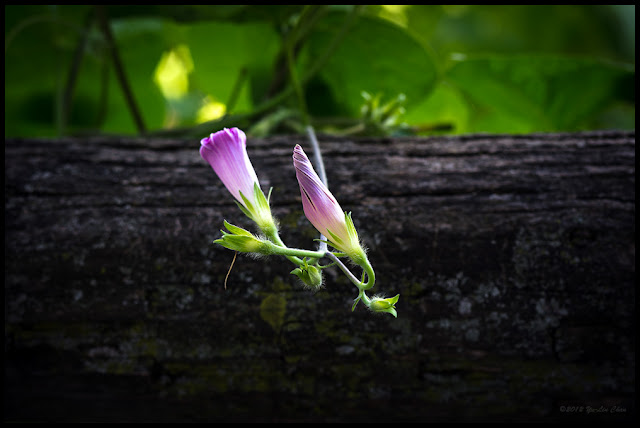 The copy of the Macro-Takumar I have is very well used.  There is a bit of play between the mount and the focusing ring, possibly a screw is loose inside, after decades of use but it still focuses smoothly.  In terms of image quality, I know of no macro lenses that are optically bad at close up. This Macro-Takumar is extremely sharp for what it was designed for - close ups, even wide open at f4 it's very good, but depth of field at this aperture is very thin at macro range.  While it's not surprising the lens is optically good at macro, but I find it also very sharp at intermediate distance and at infinity. 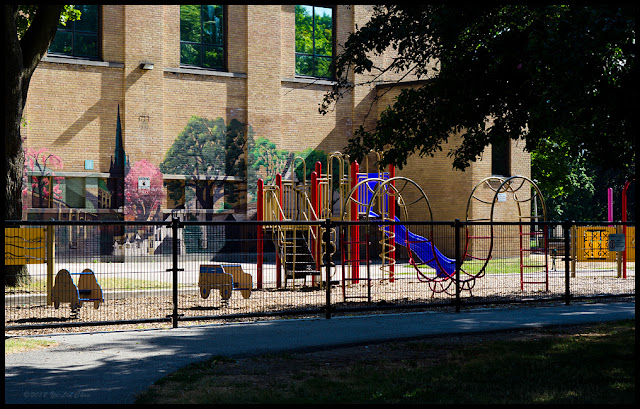 One thing I am not a big fan of is aperture blades that have a saw-tooth like shape when stopped down a little.  This shows up in the out of focus areas.  I like more rounded shape.  The later version of the lens fewer blades but more rounded shape, which I like better. 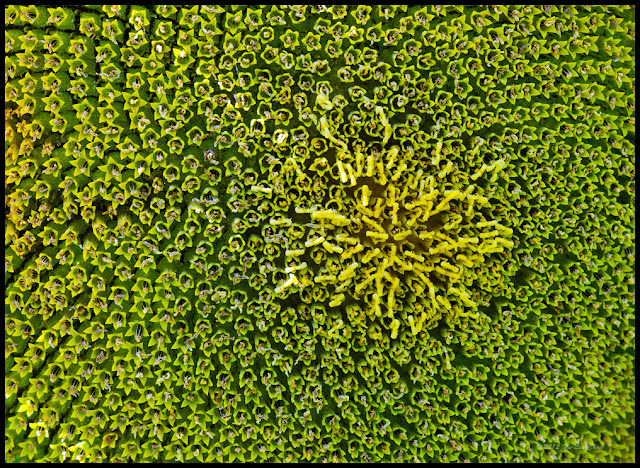 After many decades, this lens performs almost as good as most modern macro lenses.   The only area where the lens shows its age is the coating (flare) and contrast, especially at larger apertures.  This particular version of the lens does not have the famous Super-Multi-Coating.  Due to its small maximum aperture, it's best used on mirrorless cameras.  Next time we will look at the sister lens, the S-M-C 50mm f4 macro. 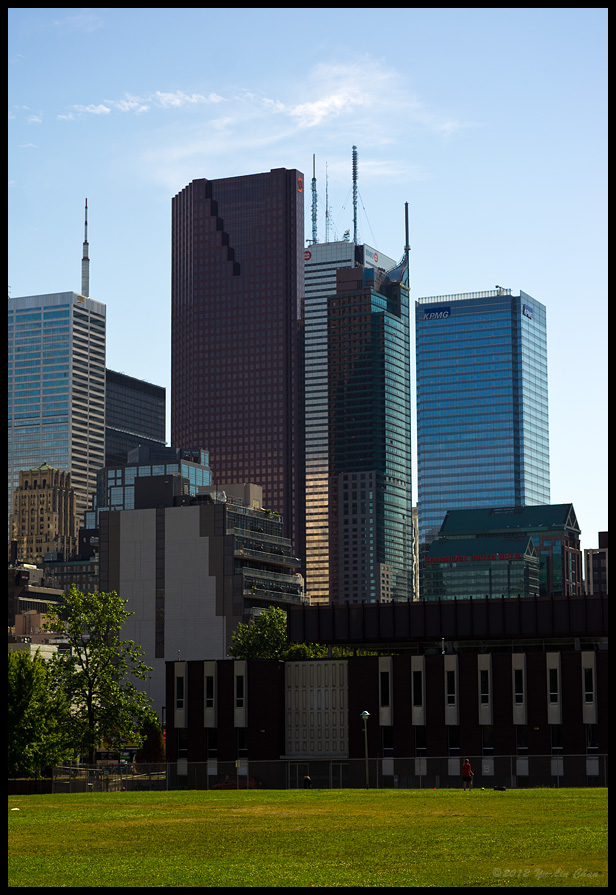