The first bad one was the battery I bought for my 7D, which I also mention in this post.  That battery lasted about 1/4 of what the OEM battery would.  I got a replacement from the seller, but by the time I received  it, I already sold my 7D, so I didn't get a chance to test it.

The Sony NEX-5 is a battery hog and it doesn't last very long.  It's a far cry from more than a 1000 pictures I could get out of from a Canon camera.  In fact, the third party batteries  in my 1D IIn lasts at least two thousand pictures.  I hardly need to charge them.  So, I bought a NEX-5 compatible battery from eBay, and it arrived in two days, since it was shipped from the same town I live.  Immediately, I had a bad feeling about this battery, as it weigh quite a bit less than the OEM version.  This battery, like the 7D version, never charges to 100%.  Regardless how long you charge it, it always says 99%.  It lasts about 1/3 of what a Sony OEM battery would.  E-mail the seller, and got a rude responds, to the affect that I should not expect OEM performance because I didn't pay OEM price. 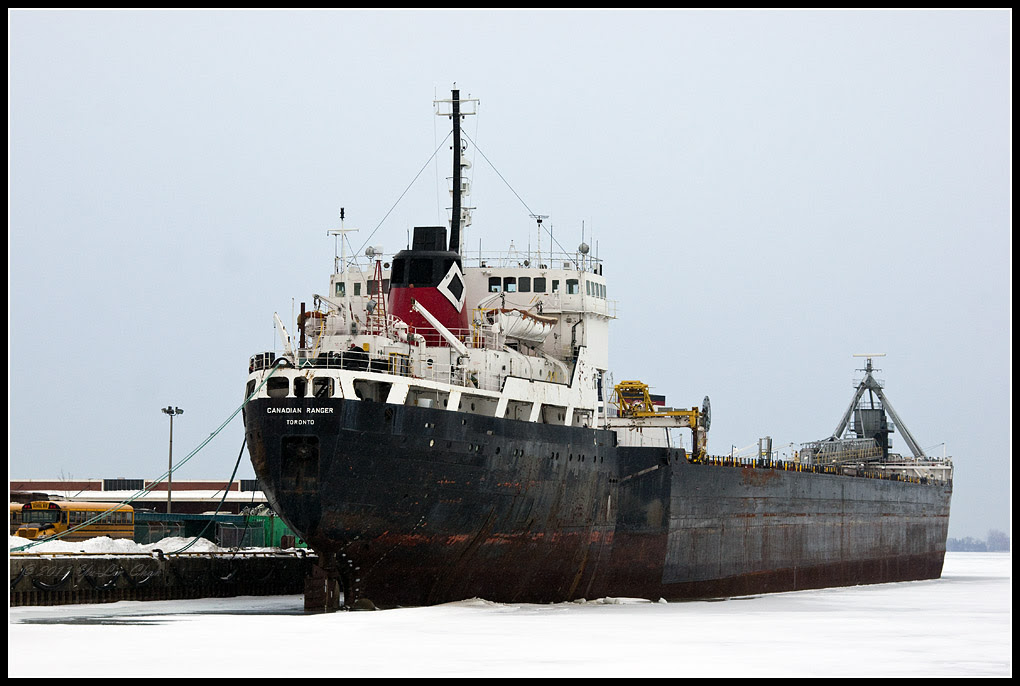