I admit.  I am a sucker for weird and unusual stuff.  Soft focus lenses are niche lenses that are normally used in rare occasions, especially in film days.  Almost every major manufacturer made a soft focus lens of some sort.  Pentax 85mm f2.8 soft focus, Nikon 105mm/135mm f2 DC, and of course the Canon 135mm f2.8 Soft Focus. Like few of the often neglected Canon primes, such as the 28mm f2.8, 100mm f2, the 135mm f2.8 SF lives in the shadow of its big brother, the 135mm f2.0L. 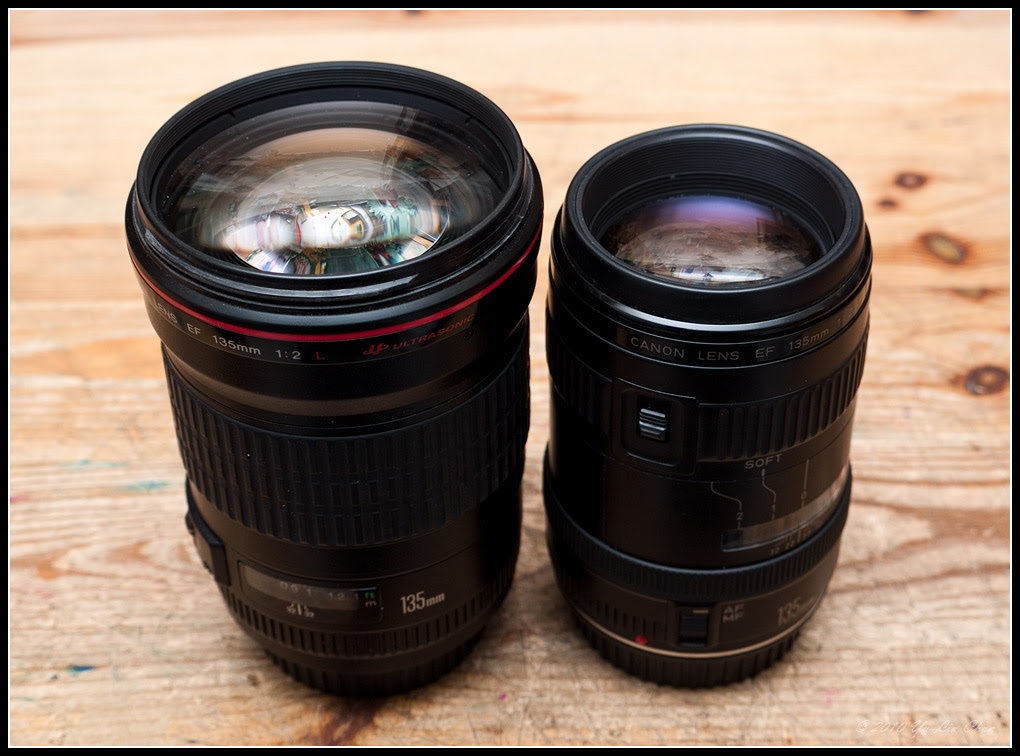 135mm f2 and 135mm f2.8 SF. Click to see larger.
Having owned this lens for quite a few years, I can't remember using it more than 7 or 8 times in total.  I think that the Soft Focus indication on this lens kind of make people think that it's a soft focus lens only, but in fact the soft focus effect can be turned off. Compared to the 135mm f2L, you immediately see the difference in material and workmanship.  The SF version is by no means a badly made lens, but the barrow is plastic, though the mount is metal.  It's very light as well.  The most annoying thing is that like most of the lenses from this era and series, such as the 24mm f2.8, 28mm f2.8, 35mm f2, dusts seem to get inside the lens too easily.

Despite the relatively cheap (often under $200 used), this is actually quite a nice and sharp lens, even at f2.8.  From my experience using many of the Canon lenses over the years, the sharpness of Canon lenses wide open often has a lot to do with critical focus.  Many of the consumer cameras just do not have the accuracy to achieve exact focus, and thus the pictures will look soft. If you ever use live view to focus, you would often find the lens is much sharper.  This 135mm f2.8 SF is no exception.  Sure, contrast suffers a bit at wide apertures, but by f4, this lens is extremely sharp.

Most people who buy this lens tend to use it for the soft focus effect.  The soft focus effect is not easily emulated by software filters.  It's very pleasing to look at if applied appropriately.  Most often used to photograph women, or couples to create a romantic look.  I used it to take pictures of a friend, and my sister-in-law's wedding with satisfactory results.  This particular lens has two settings for softness, setting #2 is often too soft and masks too much details.  Setting #1 is what I normally would use, with apertures between f2.8 and f4.  Smaller than f4, the softness is almost completely gone.

I am quite happy with this lens, although I usually grab 135L when shooting, but when it comes to special soft effects, it's great to have around, not to mention it can be used as a normal lens. 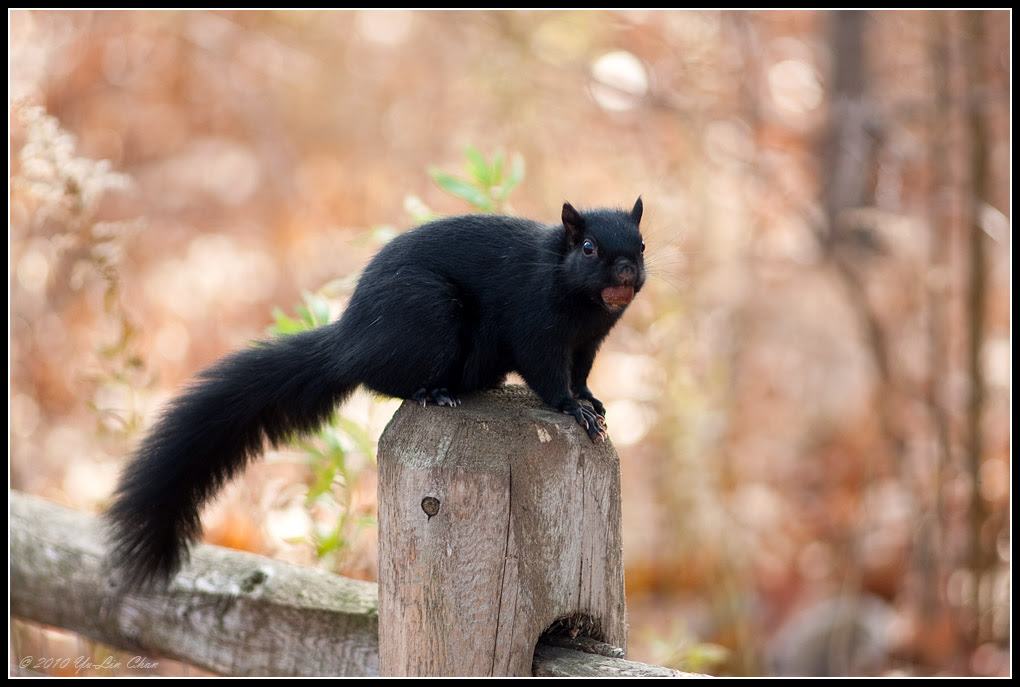 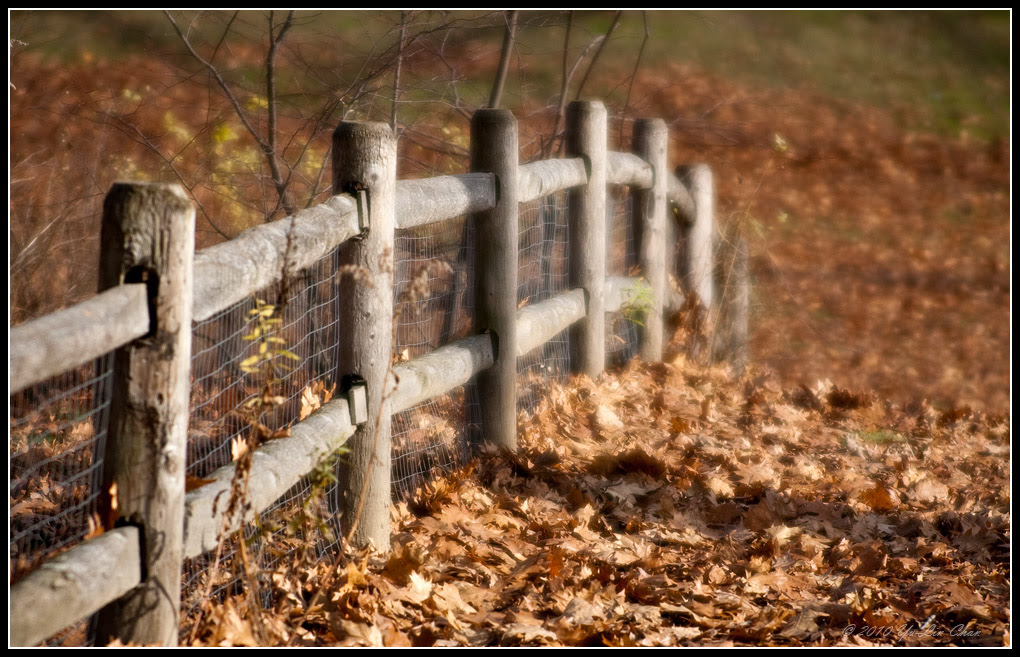 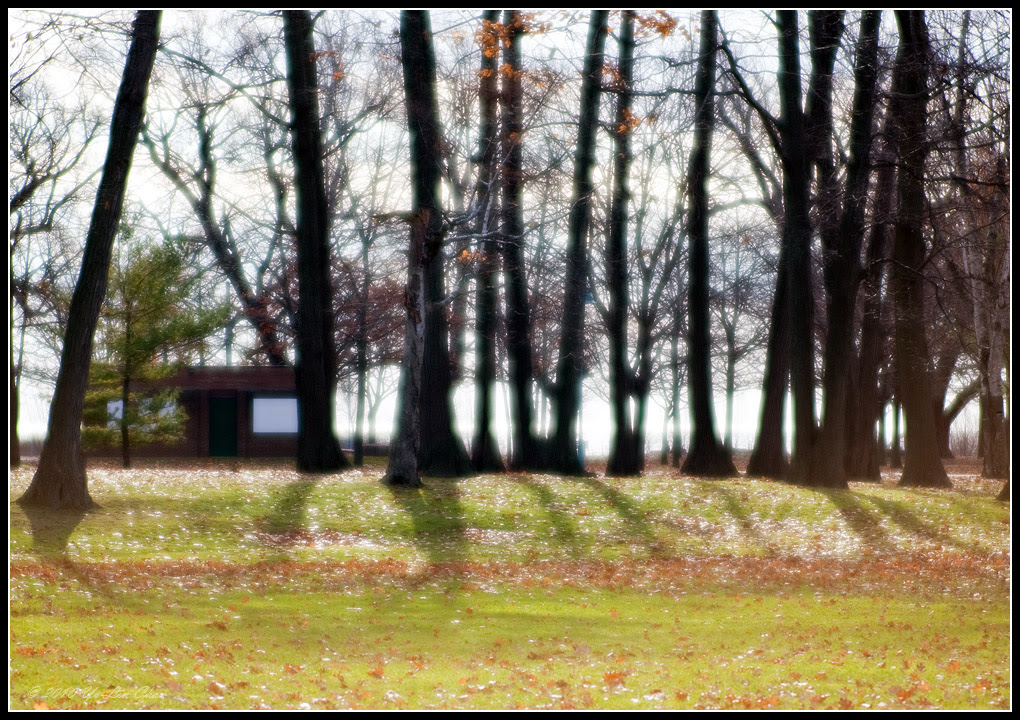