The other day I dismantled an old lens and salvaged the lens barrel for one of my future DYI lens projects, and got a left over tube whose diameter is almost exactly the same size as the Voigtlander Skopar 8.3cm f4.5 lens' front element. The tube was a bit long so I cut off about half a centimeter, taped it on with electrical tape, and voila! A perfect hood! Although, now Franken Skopar looks like it just got a nose from Pinocchio.

Well, it's almost perfect. On non-back-lit scenes, the Franken Skopar no longer has visible white haze in the center of the image, although in many situations, this is still a problem but is now greatly reduced. I can now get many times more usable images than previously without the hood.

And, I have grown to like this little lens. Without saying what lens was used to take the pictures, no one can tell that it was from a cheap, old lens. 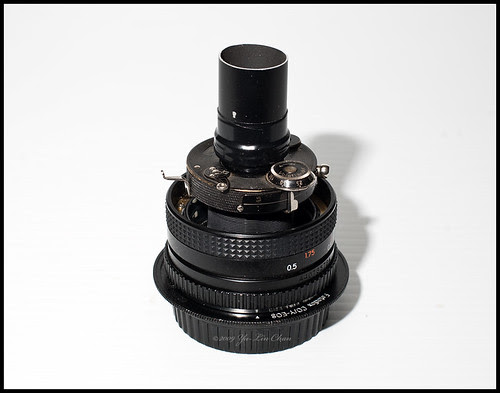 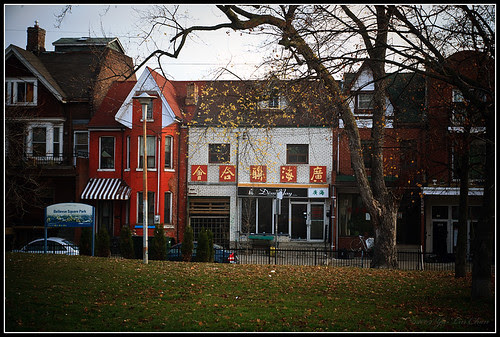 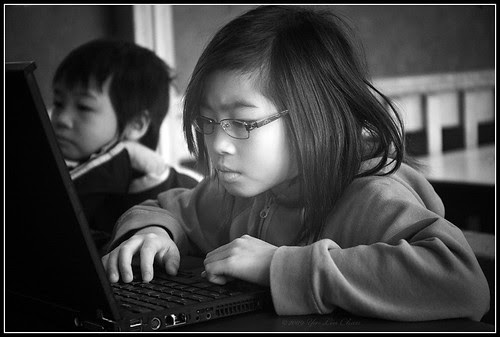 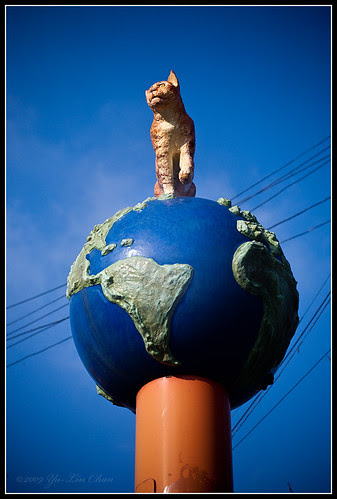 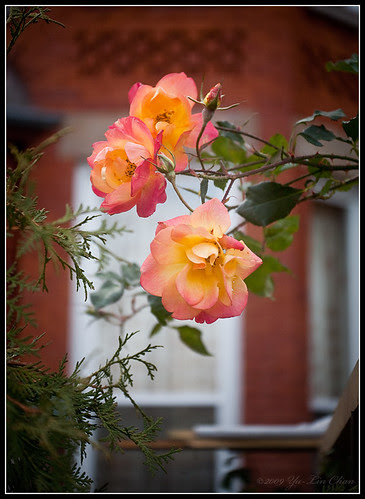